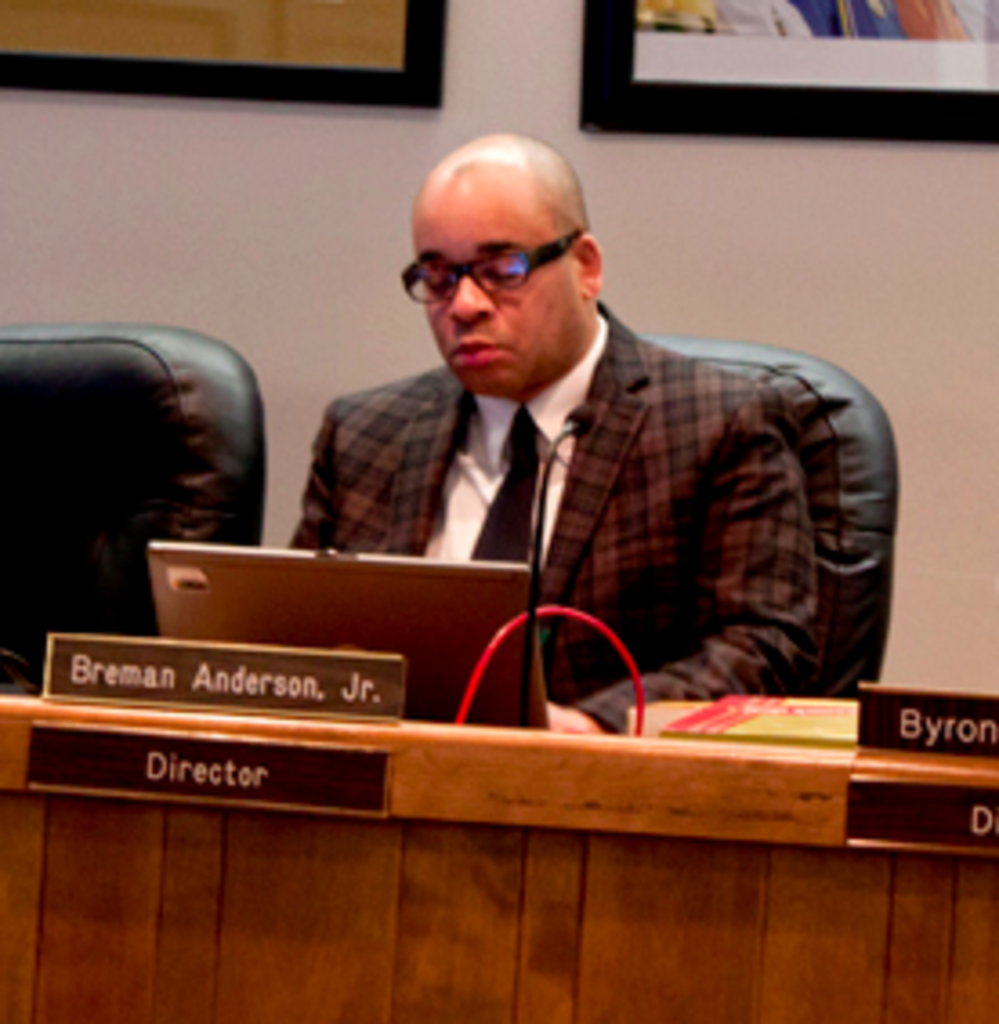 On February 20, Breman Anderson put on another of his grandstanding displays before the Hickman Mills School Board.

That night, Anderson launched a long-winded exegesis about why the district should renew a transportation contract with Durham School Services, even though another company put in a bid that was $470,000 lower than Durham’s and Superintendent Dennis Carpenter had just finished explaining all the problems that the district experienced with Durham’s services over the years. Carpenter told board members that some bus routes weren’t being run, other buses were not showing up on time and the district was not able to reach Durham personnel during emergencies.

None of that was enough to dissuade Anderson from backing Durham.

A few in the audience laughed at Anderson’s speech. Other district insiders said they were appalled by his justification for backing a contract with a troubled and more expensive vendor in a district that struggles to offer competitive pay to its teachers.

Anderson ultimately failed to convince his fellow board members; his was the only vote against offering the district’s transportation contract to Apple Bus Co.

Anderson also couldn’t convince the Hickman Mills community that he was fit to serve another term on the board. The former board president on Tuesday was decisively voted out of office. Only two candidates received fewer votes than Anderson, who was one of 10 candidates vying for the Hickman Mills board. The outcome was a repudiation of the incumbent (two other incumbents, Dan Osman and Bonnaye Mims, were re-elected, along with newcomer Karry Palmer), who served three troublesome years at Hickman Mills.

Anderson got ripped by a Missouri audit into the school district. That audit, released March 4, pointed to a number of financial and contractual irregularities that occurred in the district while he was the school-board president. He was also taken to task for going on district-funded trips to Boston and San Diego for formal training but skipping almost all the seminar sessions. Most troubling was the auditor’s revelation that it had to subpoena Anderson in order to get copies of district contracts that were in his possession alone.

Anderson was backed by Freedom Inc., a prominent black political club that has tried to expand its influence into the Hickman Mills district. Some of the contracts and district sponsorships that Anderson steered while board president went to companies and organizations with ties to Freedom. (Carol Graves and Tanesha Forte were also supported by Freedom but were not elected.)

Anderson’s tenure as board president ended about a year ago after Osman rallied up enough votes among board members to oust him as the board’s leader and agenda setter. Anderson remained a board member for another year. But now his influence on the district board is about to end altogether.

In other election news from Tuesday:

* The Kansas City $500 million water bond issue passed easily. So, too, did other minor ballot measures that relate to the city charter.

* A Park Hill School District tax increase surprisingly failed by a wide margin in Platte County. Well-performing districts often pass levy increases without much trouble, but Park Hill had no such luck Tuesday.