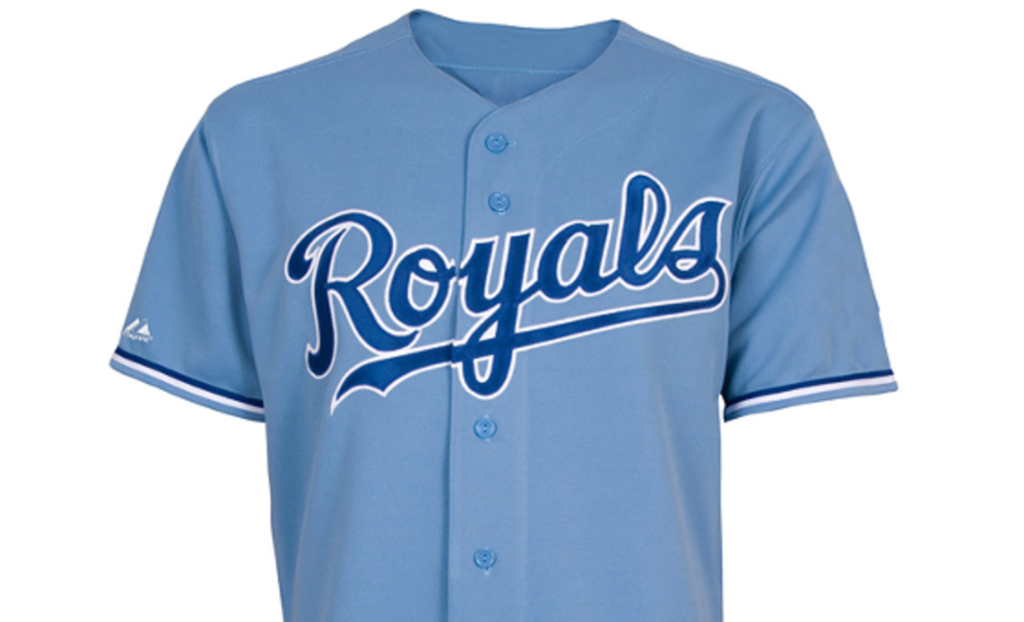 With catcher Salvador Perez returning, the Kansas City Royals designated Humberto Quintero for assignment yesterday and decided to keep Brayan Pena as the club’s back-up catcher. On its face, it wasn’t a significant decision. The two catchers have similar batting numbers, Quintero’s got six more RBIs with a few more at-bats, and the Royals stated that Pena’s extra contract year was the main reason they held on to him. But there was another factor that can’t be ignored – Pena wants to be a Royal, a mantra he has repeated since he was called up in 2009.

“Like I always say, I wish I could retire as a Royal. That’s why I try to do my best and play my hardest,” Pena told MLB.com yesterday.

It’s been a long time since the Royals had a culture built on players who wanted to be on the team and the front office was willing to sign. But the times, our times, may be changing.