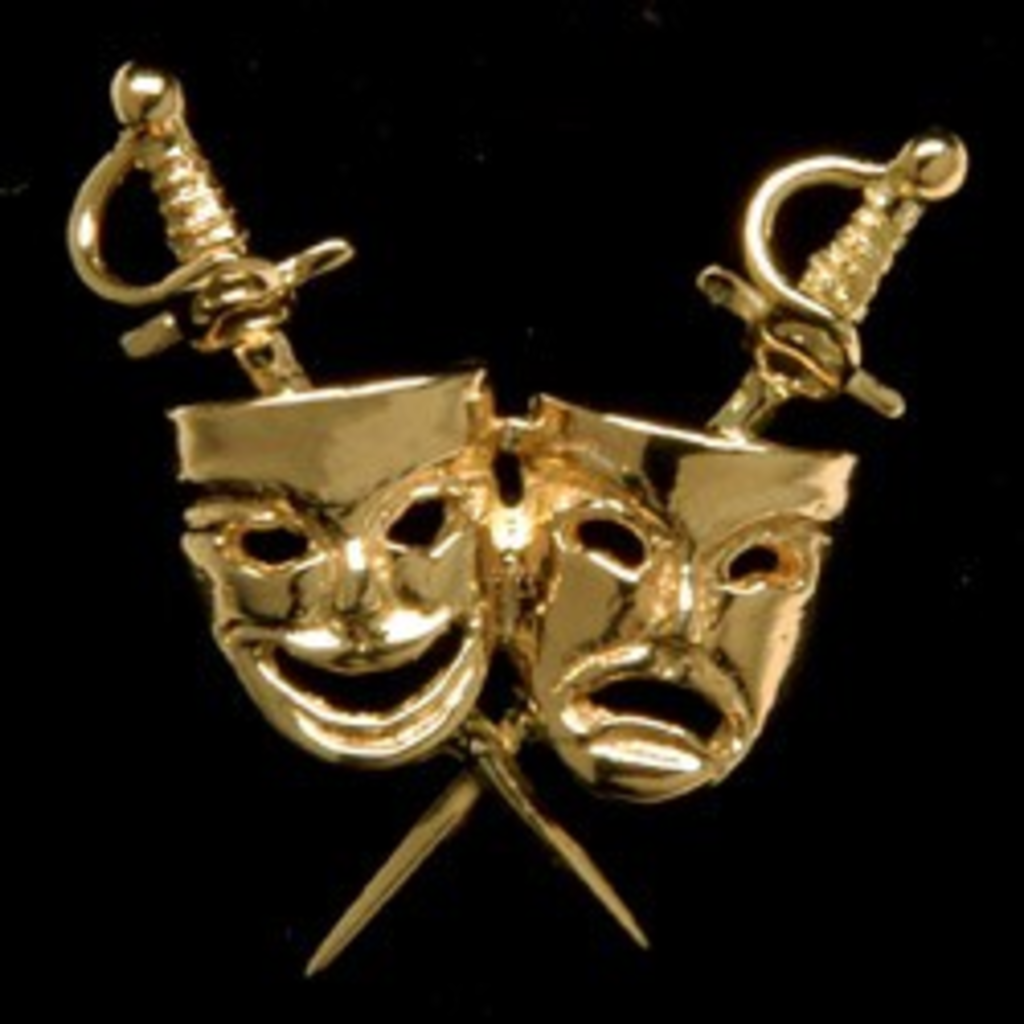 Each year’s Actors Equity Showcase offers exactly what the name implies: a chance for Kansas City’s professional thespians to razzle-dazzle on an intimate stage. But this who’s-who of local talent has also developed a tradition of spotlighting playwrights, a class of creative types that struggles to get by even more than actors do. This year’s showcase promises no fewer than five premiere one-act plays by area writers, including Frank Higgins, Ron Simonian and Cynthia Hyer, an excellent actress who also turns up here as a performer. Hyer is joined by some of her most notable union brothers and sisters: Martin English, Peggy Friesen and Scott Cordes. A sixth premiere piece, Thunderman and Knockout Girl, comes from New York by way of Sean Grennan, who might not be local but has serious local power — his comic musicals such as A Dog’s Life and Married Alive! set the rules for the American Heartland Theatre’s jokes-on-a-single-theme musical revues. All these premieres premiere tonight at 7:30 in Studio 116 in UMKC’s Performing Arts Center (4949 Cherry). A $12 donation is suggested, and showing up early is recommended; many of last year’s performances sold out. Call 816-420-7213 for additional show times.