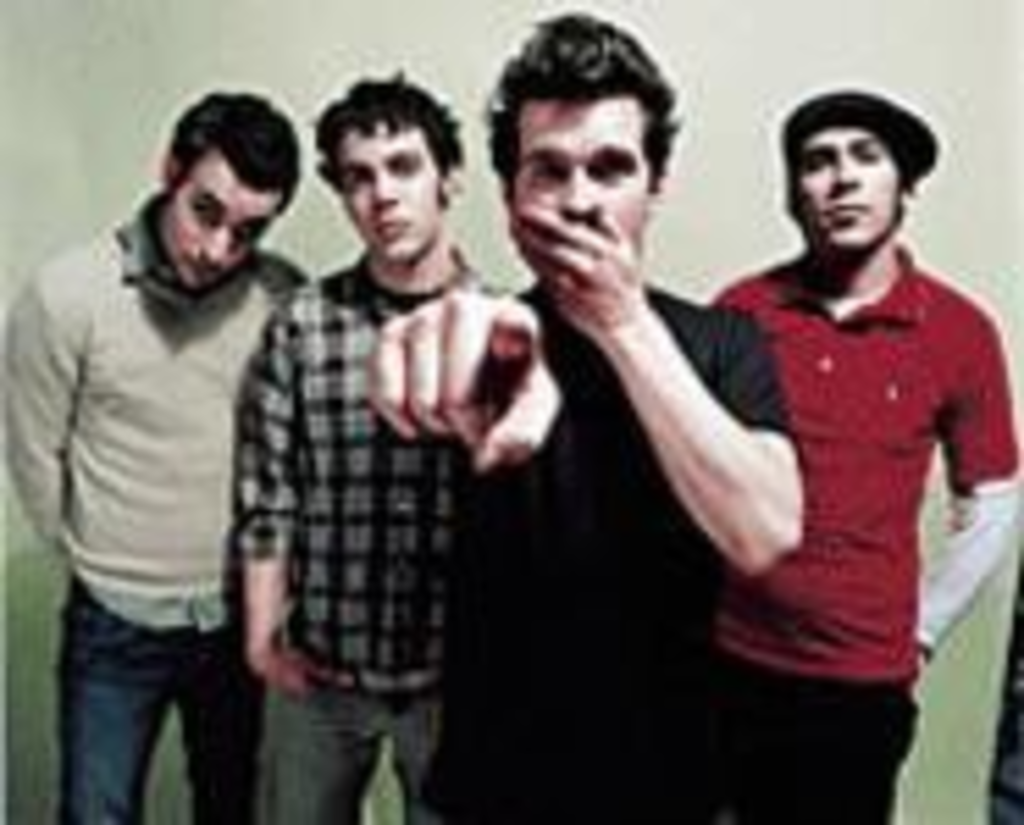 Gaining a reputation as emo’s next great hope was both a blessing and a curse for Brand New. Tours with misfit poster children Good Charlotte and New Found Glory helped the quartet build a solid fanbase that embraced its fantastically bitter kiss-off single “Jude Law and a Semester Abroad” and 2001 debut disc, Your Favorite Weapon. Unfortunately, the Long Island natives also became pigeonholed as just another band for mall-fed teenyboppers to squeal over, TRL-style — a fate its clever, pogo-powered pop didn’t deserve. In fact, Brand New’s sophomore album, Deja Entendu, is a clean escape from teen-angst wasteland, raging against the pop-punk machine with a maturity most emo poseurs don’t even realize exists. Vocalist and lyricist Jesse Lacey bares his soul with cathartic screams, quiet menace or heartbroken whispers while tossing off witty one-liners like If looks could really kill, then my profession would be staring. His bandmates match his stream-of-consciousness wit explosions with an impressive range of styles, employing downshifting dynamics, slashing riffs and fragile acoustic arrangements that conjure groups from Thursday to Dashboard Confessional. Daring and distinctive, Entendu reveals a whole different Brand New — one that’s worth checking out in concert before the rest of the world recognizes its talent.