Bradley Schlozman’s career should be in the crapper. For the rest of us, the future is already there. 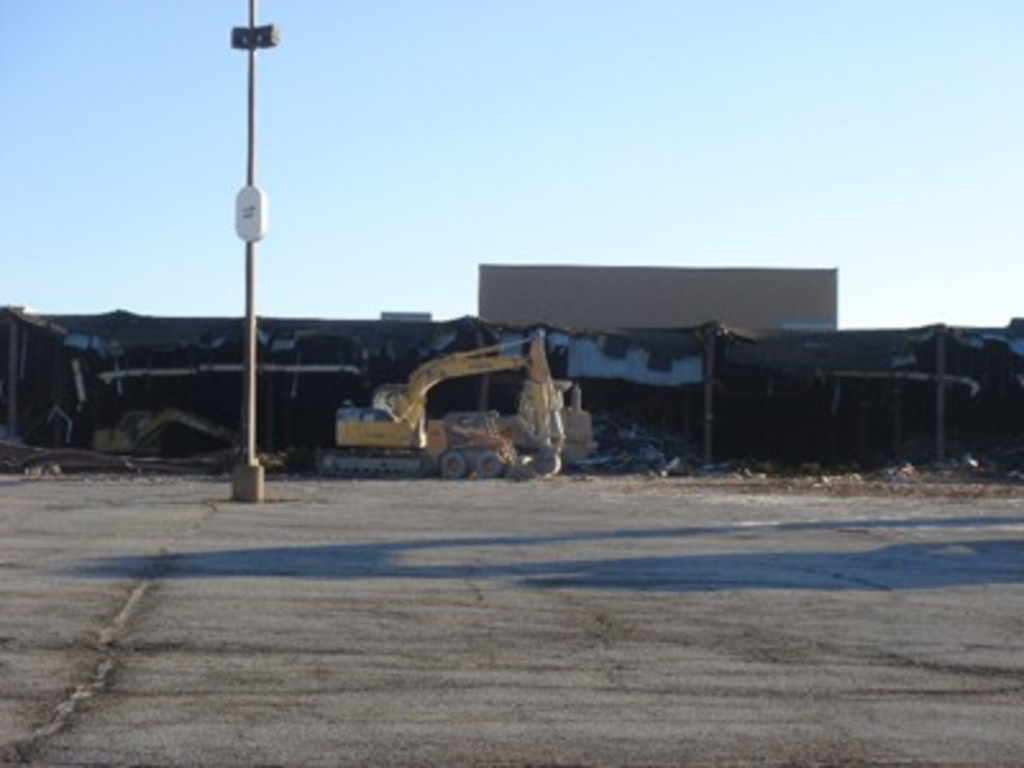 Where do you go when you have lied to Congress and mocked your professional oath but would still like to collect a recession-proof salary?

Former U.S. Attorney Bradley Schlozman misled Congress when he played down the roles of ideology and political hackery in his hiring decisions, according to a recent Justice Department report. Did his testimony amount to a failure of duty as an officer of the court?

Or, as Pitch writer David Martin asked in his January 20 Plog entry: “Should Schlozman be disbarred?” As they say on Law & Order, question asked and answered, your honor.

Schlozman is now in private practice in Wichita. A license to practice law in Kansas is a declaration that its holder is “fit to be entrusted with professional and judicial matters, and to aid in the administration of justice as an attorney and as an officer of the Court.”

The Justice Department’s recent investigation revealed that George W. Bush apparatchik Schlozman routinely boasted about hiring and promoting lawyers with conservative credentials, calling them “right-thinking Americans.” In a 2003 voice mail to a colleague, Schlozman said he wanted to “make sure we don’t start confining ourselves to, you know, Politburo members because they happen to be a member of some, you know, psychopathic left-wing organization designed to overthrow the government.” In a violation of federal civil-service law, Schlozman got rid of three lawyers because he viewed them as liberals.

Schlozman continued to favor Republicans when he arrived in Kansas City in 2006 as interim U.S. attorney, vouching for the conservative bona fides of applicants. In one instance, he said a candidate was “hard core (in the most positive sense).”

His lawbreaking was referred to the U.S. Attorney’s Office in Washington, D.C., which declined to prosecute. But what’s to stop the Kansas Bar Association from deciding that Schlozman is too much of a clown to practice law there?

Last fall, lawyers in Virginia asked the Virginia State Bar to conduct an ethics investigation of former Justice Department lawyer Monica Goodling. A liaison to the White House, Goodling violated the law and Justice Department policy by discriminating against lawyers who hadn’t shown sufficient loyalty to Bush and Karl Rove.

The status of the complaint against Goodling is unknown. Barbara Sayers Lanier, clerk of the Virginia State Bar’s disciplinary system, told Martin that complaints are private until a charge of misconduct goes out.

In Kansas, the Disciplinary Administrator’s Office, an agency in the judicial branch, reviews complaints of misconduct. Kansans concerned about Schlozman’s fitness to practice law can learn more about the process at ksbar.org and kscourts.org.

The Future Is in the Toilet

So there you are, eyes ahead, hands full, waiting. Anytime now. Relax. Look at your own work — no copying off your neighbor. Wait, when did he get here? And why is he crowding you when there must be four vacant urinals down the row?

He’s probably just getting a closer look at the monitor in front of you. But you’re not used to being confronted with digital images while you void your bladder.

What are you, a caveman?

As Peter Rugg writes in his January 21 Plog “Saving the world, one piss at a time,” this is a blessed age, a time when the dialogue between you and your consumer media culture need never pause. At the vanguard of the movement to sell, sell, sell during your movements is a Lee’s Summit business owner.

Michael Quijas is president of InAd TV. In a marketing e-mail sent last week to media outlets, including news source and longtime bathroom staple The Pitch (see Letters, page 4), Quijas explains that his company is responsible for installing digital TVs in “KC’s top restaurants and nightclubs.” (A list on the site includes “valued customers” in the Power & Light District and on the Plaza.) He continues: “I created a unique business that gives kids and families peace of mind by way of the shitter!”

There are two kinds of people: bathroom talkers and everyone else. The former group includes not only the men, women and children who indulge in what your fourth-grade teacher told you was “toilet talk” — potty-mouthed epithets and asides such as shit, shitter, shitbrain, shitburger — but also the kids and grown-ups who want to talk in bathrooms, through closed bathroom doors and over stalls. These people suffer, to varying degrees, from a specialized form of maladjustment that encourages the open acknowledgment of bodily functions. Quijas wants to lead these people. And make money.

But he also wants to give some of the money away. Because, he points out in that marketing e-mail blast, any media exposure helps sick kids at Children’s Mercy Hospital. See, Quijas is also the founder of 10 Kids Insured, a charity that advocates for uninsured families. So if you disapprove of lending peace of mind to infirm young’uns and their families “by way of the shitter,” well, shame on you.

Here’s how it works.

According to Quijas’ Web site, he installs his toilet TVs in women’s-room mirrors and just above urinals in men’s rooms. Really, though: Why not a good-sized plasma screen inside stall doors for those moments when you’re most captive? More progress, please. But not too much: Quijas’ site promises a Kubrickian future dominated by the flickering dresses and satellite-ready jumpsuits of “TV attire.”

Sorry, sick children — if there’s still a world safe for a gnarled bathrobe, a UHF antenna and a waterlogged 1979 Reader’s Digest with an unmolested “Word Power” page, I’ll send you some money from it, I swear.