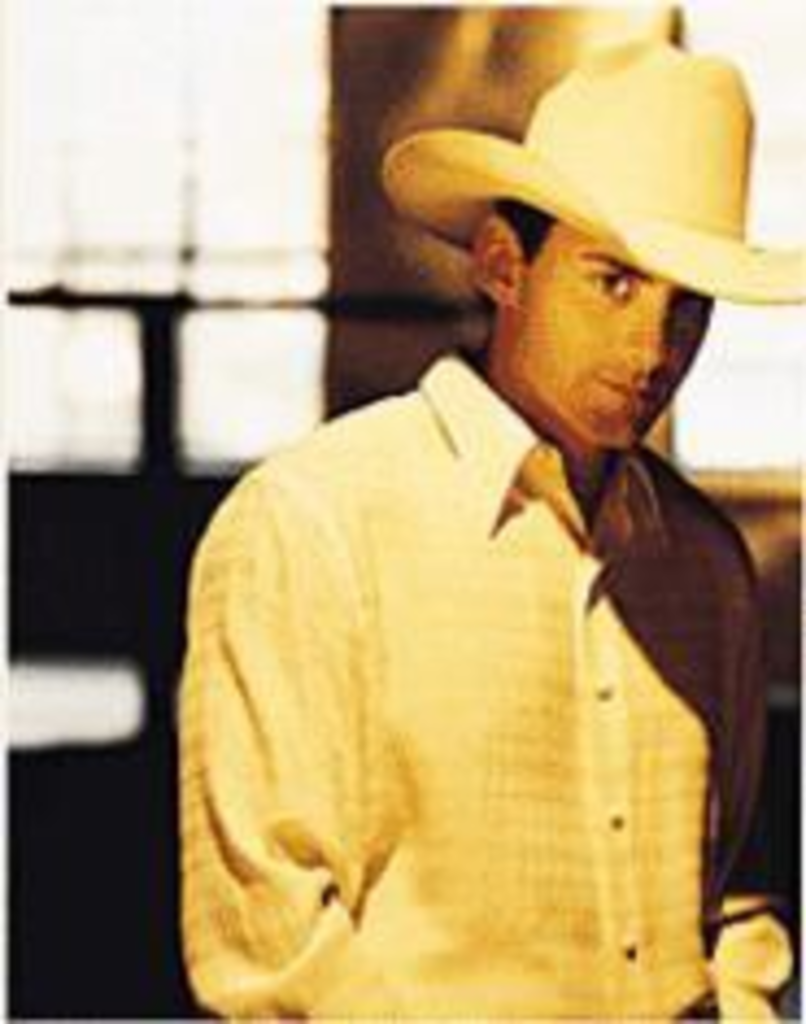 Did Brad Paisley get made fun of as a kid for sharing a last name with a fabric pattern? More to the point, did he get a nickname? Well, kids do have a certain brilliance when it comes to nicknaming. Take, for example, the cases of Steve “The Walrus” Wallace, Jane “Booger” Bodger and Ernst “Fat Ugly German Kid” Hornbuckle. But Brad might have flown just under the fourth-grade taunt radar, mostly because there’s not a ten-year-old alive who’d admit knowing that paisley is a fabric pattern. Nickname or no, the guy lived to adulthood, and he’s managed to leave his bootprint on modern country music. Paisley continues to pepper the charts with hits. Not half-bad for a guy we like to call “Plaid Paisley.” (Christ, give us a break. We’re no fourth-graders).