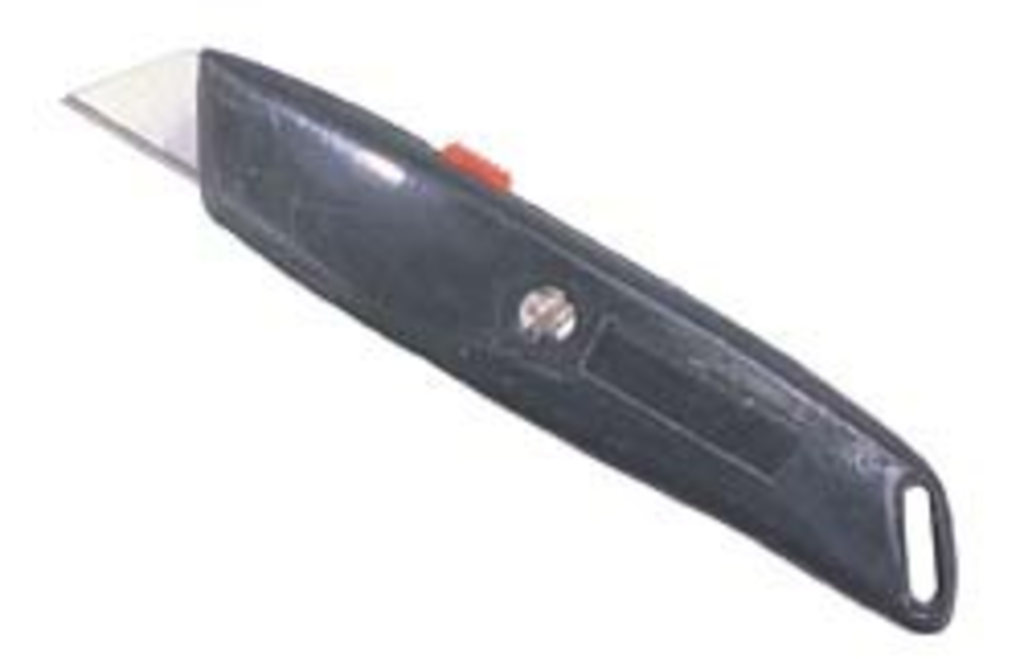 Freaky story out of Metropolitan Community College’s Penn Valley campus where a man allegedly tried to kidnap a woman with a box cutter this morning, according to KSHB.

The college sent out the following alert: “MCC Police department at Penn Valley received information by phone that

Valley at 11:15 a.m. The unknown person asked the student to come with

him and she refused.”