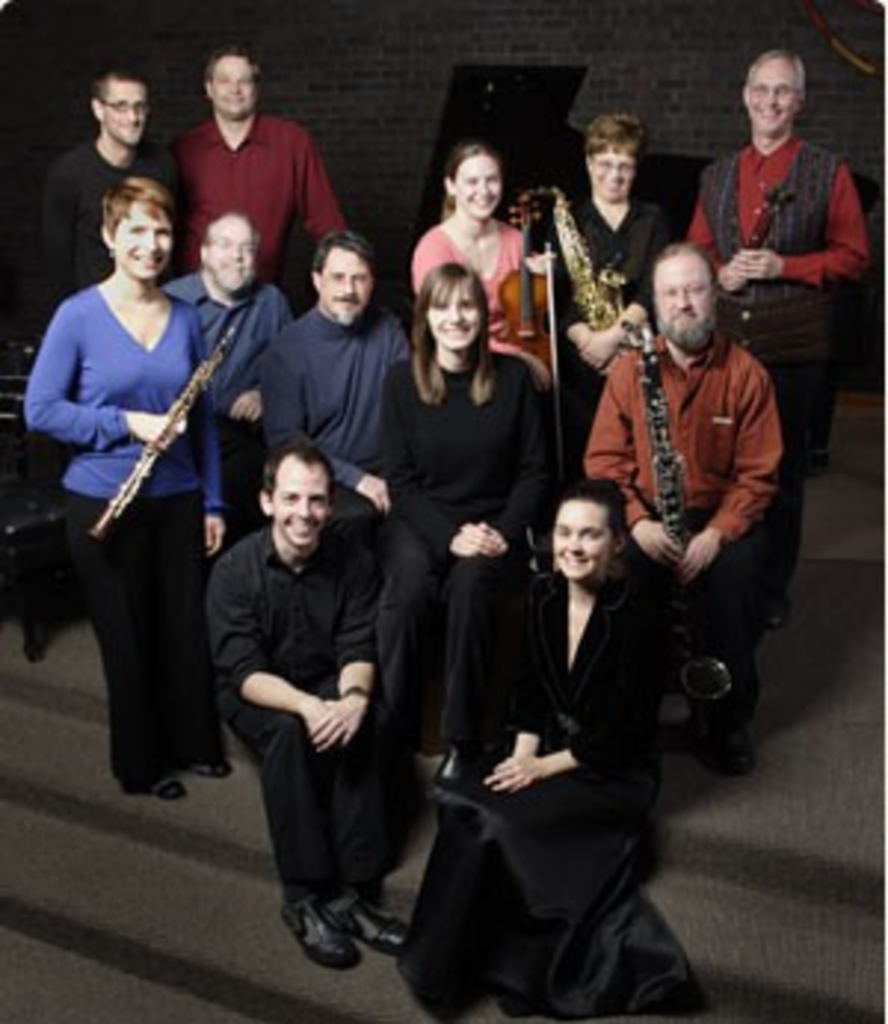 NewEar, Kansas City’s contemporary chamber music ensemble, doesn’t play typical classical music. “It’s classical,” says Ingrid Stölzel, composer and vice president of NewEar’s board of directors, “but it’s not Beethoven.” The group’s approach, Stölzel explains, is the creation of “sound worlds.” NewEar ignores the metronome of tradition at 8 tonight at Unity Temple on the Plaza (707 West 47th Street). “Kansas City Connections,” the second concert of the season, features world-class composers with local ties, such as UMKC professor and recent Guggenheim Fellowship recipient Paul Rudy. Guest performer Roger Landes gets the party jumping with his bouzouki, an exotic instrument resembling a mandolin. Tickets cost $20 (or $8 for students with ID). Call the Central Ticket Office at 816-235-6222, or see newear.org for more information.