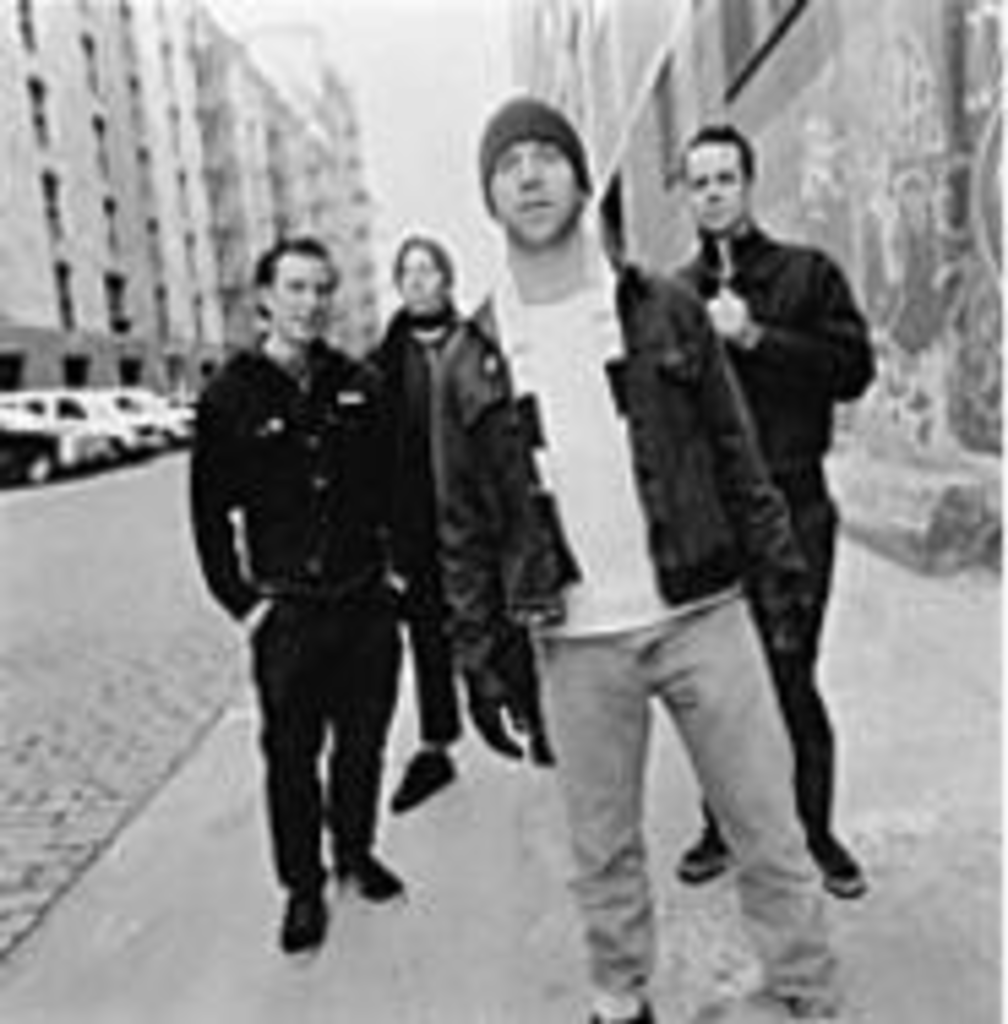 Every punk has to grow up. Tattoos fade, piercings close and bad attitudes mellow. Unfortunately, the punk-rock highway is littered with the rusting remains of veteran outfits that refused to surrender their thrashy, fuck-all approach even after it had veered into the caricature lane. But New Jersey’s Bouncing Souls isn’t one of them. The group has spent the latter half of its 17-year existence distancing itself from East Coast hardcore while embracing a musical demeanor with more gravitas. The quartet’s most recent release, Anchors Aweigh, is the band’s richest and — yeah, we’ll say it — most mature offering to date. But that doesn’t mean the Souls have wimped out. They haven’t turned into Good Charlotte popsters or Thursday screamos just yet. In fact, the band’s live show is as tight and fierce as ever, and the addition of drummer Mike McDermott has made the foursome more versatile and adventurous. Proof that you really can get old without getting lame.