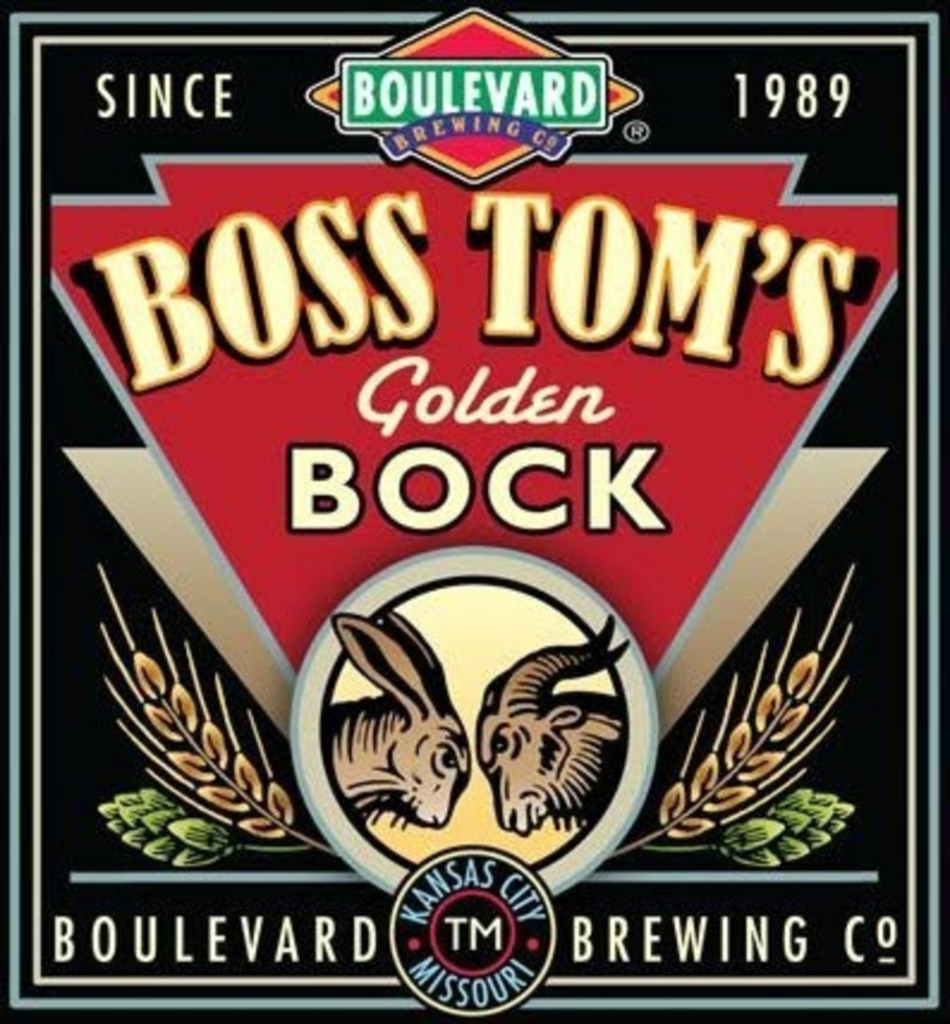 The spring seasonal maibock’s re-emergence comes as Boulevard’s Irish Ale phases out (re: the end of St. Patrick’s Day).

Boulevard brewer Jeremy Danner explained the brewing process in a blog last year: “We use a blend of our two-row base malt, Munich and pilsner malts, and a touch of caramel malt to lend a slight sweetness, balancing out the clean bitterness provided by Styrian Golding and Perle hops.”

Named for “Boss” Tom Pendergast, the maibock has 6.1 percent ABV and 22 IBUs.

Of course, Pendergast and his political machine – and police force – were known for taking bribes and allowing alcohol and gambling in Kansas City, undermining Prohibition. The goats on the packaging are a symbol of bocks, but “Boss” Tom’s faction of the Democratic Party was also known as the “goats.”