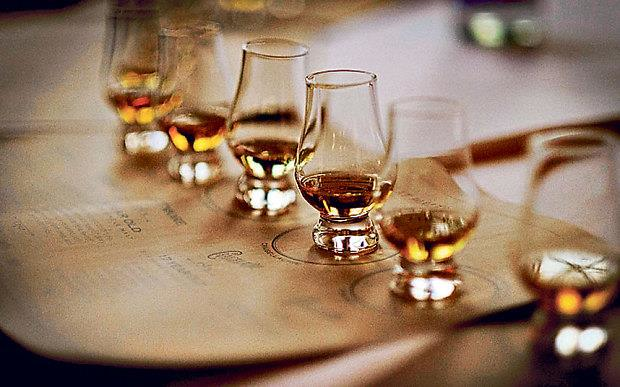 Get a jump on Father’s Day with an international whiskey tasting at Julep (4141 Pennsylvania Avenue). Beginning at 6 p.m., guests will enjoy a welcome cocktail followed by a series of tastings of whiskeys from around the world. The two-hour event also includes bites from chef Charles Barr. Tickets are $50, including tax and tip. The event is sold out but cancellations are always a possibility. Hop on the wait list here.

The University of Missouri is hosting a Lunch & Learn event today about superfoods and phytonutrients at the City Market (22 East 5th Street) from 12–1 p.m. The $10 registration fee includes the course as well as samples. Learn more and register via Brown Paper Tickets.

The Rockhill Grille (2000 Grand Boulevard) is hosting Cakebread Cellars for a four-course paired wine dinner beginning at 6:30 p.m. Cakebread Cellars’ brand ambassador Keith Paden will be guiding guests through the meal, food for which is from Rockhill Grille’s chef Sam Hefter. The meal is $75 a person not including tax or gratuity; call 816-389-5800 or email achurch@backnapkin.com for reservations. 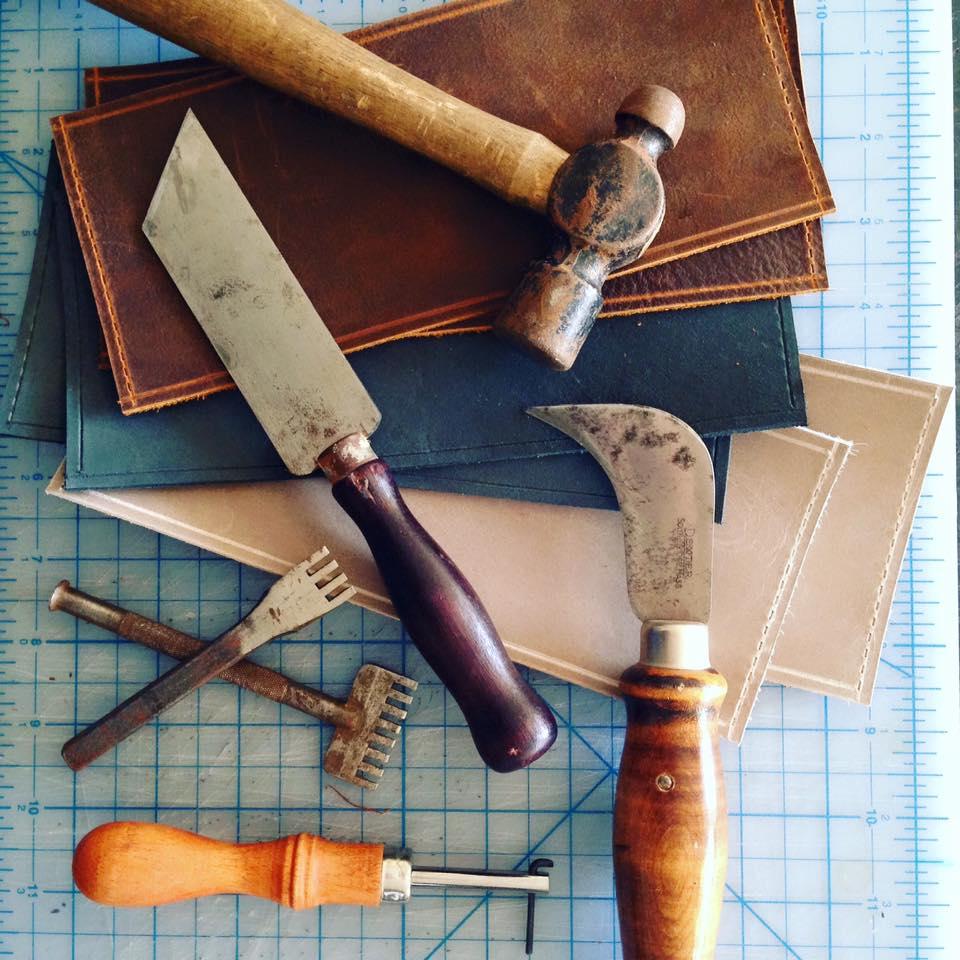 Vinoteca is up against Perennial Artisan Ales at tonight’s beer versus wine dinner at the Antler Room (2506 Holmes Road). Featuring five beers, five wines, and four courses from chef Nick Goellner (recently named one of Bon Appetit’s 80 most interesting people), the meal is a kickoff to this year’s Boulevardia. The meal is $75, excluding tax and gratuity. Call 816-605-1967 or email theantlerroomkc@gmail.com for reservations. 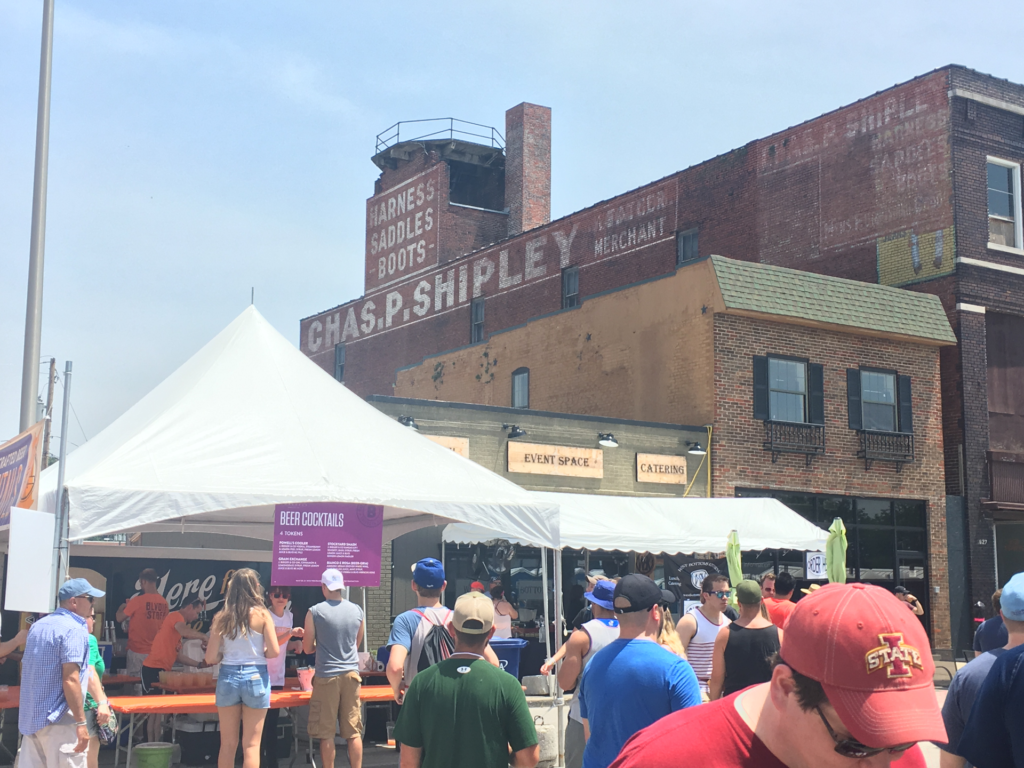 Boulevardia kicks off today in the Stockyards District for its weekend of music, food, and beer. The festival still has a lot available to those who have slacked on buying tickets, including tickets for Taps & Tastes, the beer and food festival-within-the-festival, which is full of exclusive-to-the-event beers. There are about 60 breweries set to appear, some of them without regular distribution in Kansas City; get GA Taps & Tastes tickets here.

Tickets are also still available for the Father’s Day beer and barbecue brunch on Saturday, which includes unlimited beer. You also can opt for Firestone Walker and/or Dogfish Head beer dinners at Voltaire. In any case, load up on water along with your beer as the weekend looks set to be typical for Boulevardia — scorchingly hot and sunny. 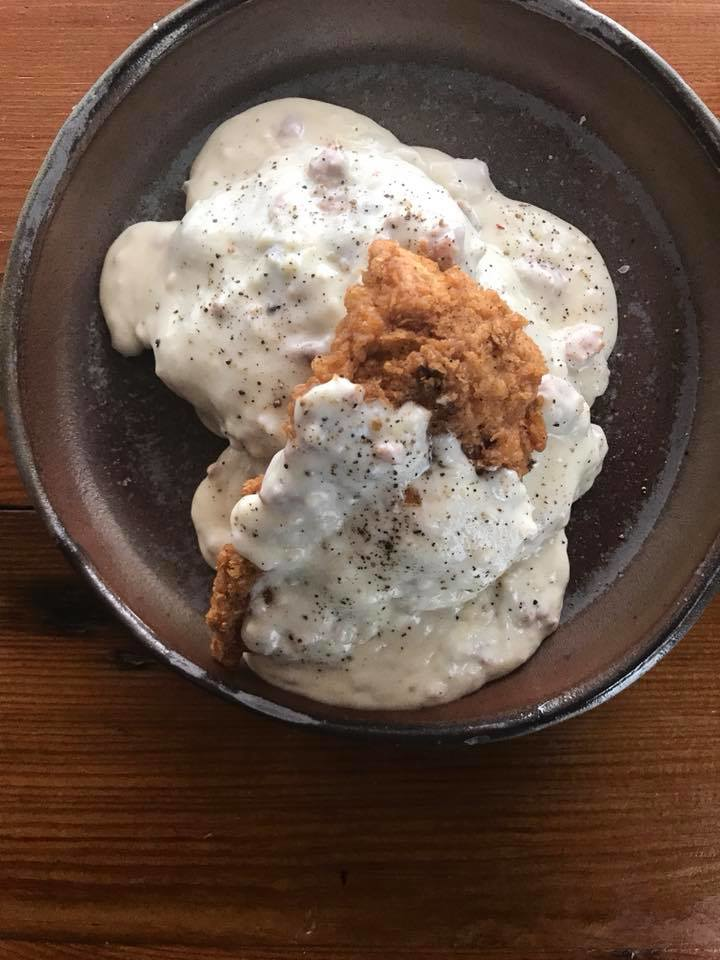 Hank Charcuterie (1900 Massachusetts Street, Lawrence) is not quite gone yet, apparently — on Sunday, the restaurant is back for a pop-up Father’s Day kegger brunch, featuring kegs of Boulevard Wheat and Kolsch. The meal includes fresh buttermilk biscuits, a slice of frittata, Hank’s beloved fried chicken with bacon gravy, a salad, and breakfast potatoes. There are two seatings, one at 9:30 a.m. and another at noon, and tickets are $50, not including tax and tip. Call 785-832-8688 for reservations.

Get a little German for Vatertag (Father’s Day) at KC Bier Company (310 West 79th Street). From noon to 5 p.m., the beer hall is sharing a special whiskey barrel-aged Doppelbock and hosting a raffle benefiting the local chapter of the Multiple Sclerosis Society. It is also having a Bierwagon contest in which dads bring specially decorated dad-themed beer wagons to compete for prizes (more info and the necessary explanation here).