In its sixth year, Boulevardia got even cooler (literally — unusually cool weather brought in record-breaking crowds on Friday, according to The Star). Nestled in the Stockyards District near the Hy-Vee Arena, the annual music-and-beer festival put on by Boulevard Brewing Company convened beer tasters, food trucks, local vendors, and more beer with live music (local and national acts) across three stages. Homegrown pop darlings the Greeting Committee (they come from Blue Valley) were a highlight on Saturday; lead singer Addie Sartino had our heads bobbing so frequently we couldn’t properly sip our Space Campers. Other notable performances included The Freedom Affair (who we recently wrote about), Fitz and the Tantrums, and Young The Giant’s closing show on Friday. Quixotic Fusion arrived with a troupe of escaped zoo animals and the Maker’s Market featured vendors with vintage clothes, handmade jewelry, T-shirts, and prints. And Boulevard’s new Fling canned cocktails were stocked at the bar, just in case you love music but not beer. Check out the photos from this year’s “beer, food, music, and beer” festival below. 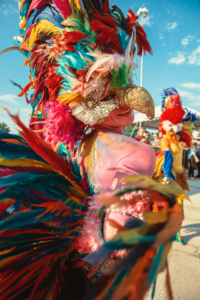 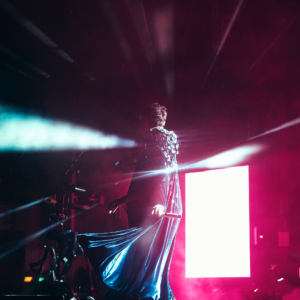 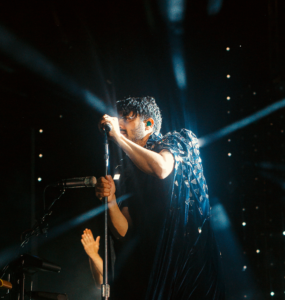 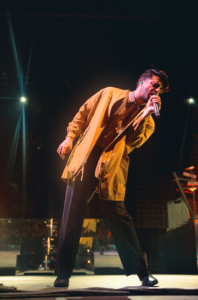 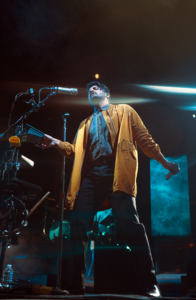 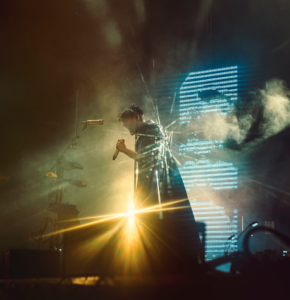 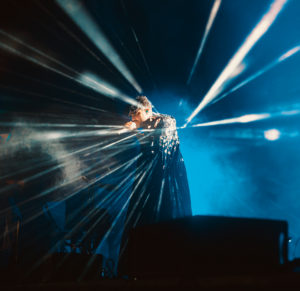 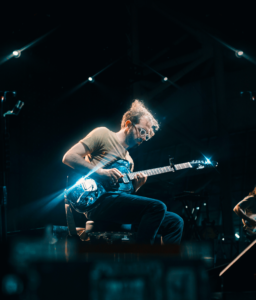 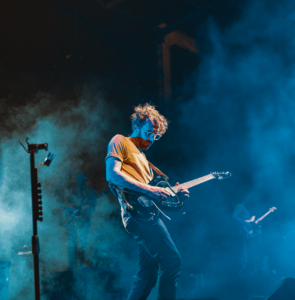 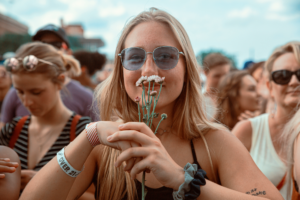 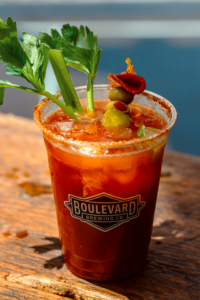 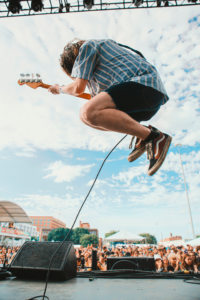 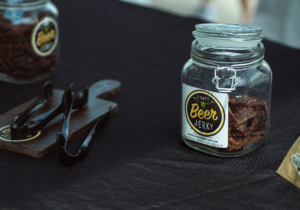 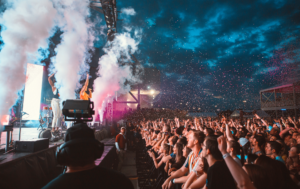 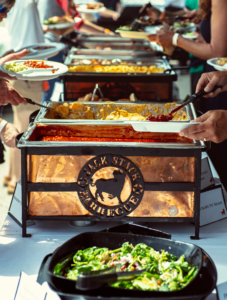 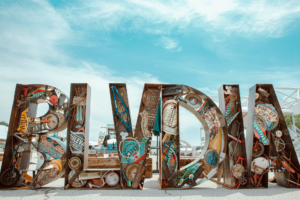 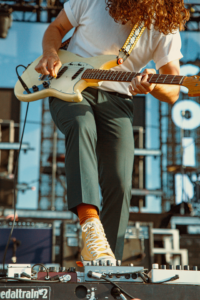 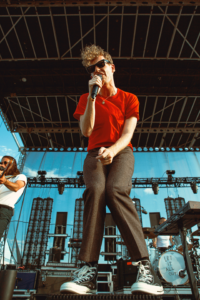 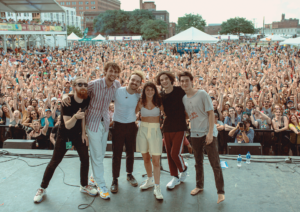 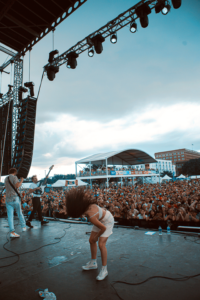 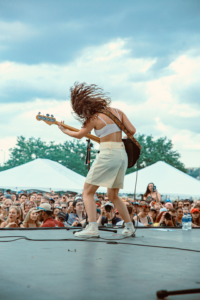