Boulevard is making Crown Town Ale to celebrate the Royals 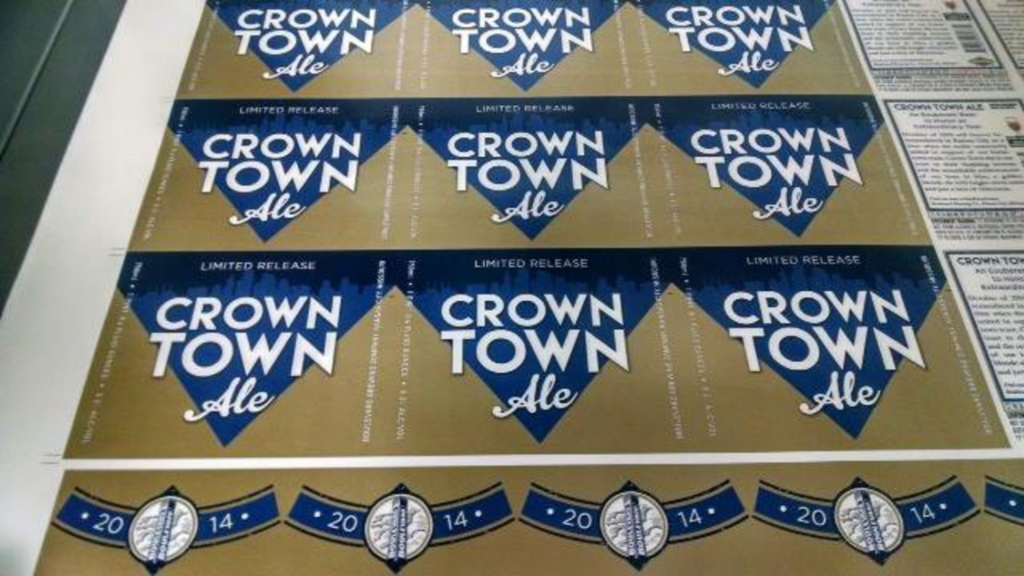 Boulevard announced the special release on Facebook this afternoon.

Kansas City, you asked for a beer to toast the amazing accomplishments of October and we’re right there with you. We’re proud to present Crown Town Ale.

Crown Town Ale is currently in fermentation, but we’re targeting a release date before the end of the year. This limited release beer will only be available in the Greater Kansas City Area.

This isn’t the first time that Boulevard has brewed a beer in honor of a local sports team’s accomplishments. In July, Boulevard released Championship Ale to celebrate Sporting Kansas City’s MLS Cup victory.

Coming to liquor stores in six-packs on Tuesday is Boulevard’s latest Backroads release, Last Splash, which the brewery describes as “a big pale ale (7.3 ABV) with notes of caramel and toffee with fruity hop character and green/grassy notes from the wet hops.”