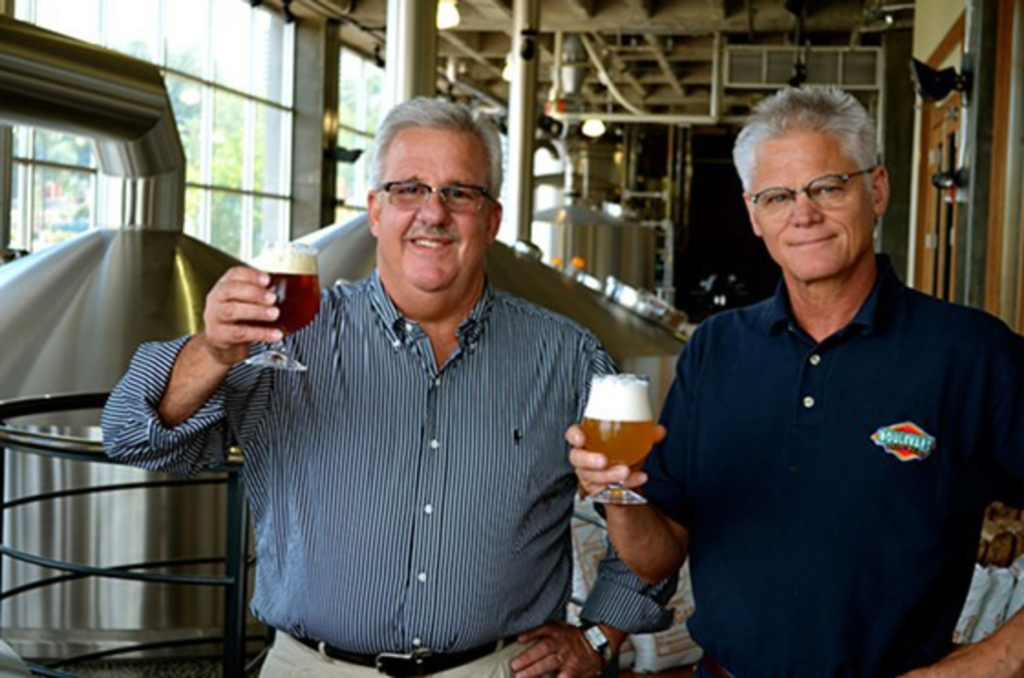 New Boulevard Brewing Co. CEO Mike Magoulas met John McDonald, the brewery’s founder, in the late 1980s when McDonald was looking for investors. Magoulas, 59, says he thought McDonald would will his craft beer to success even before the first keg rolled off the line.

“He was this guy with a riveted vision of this craft brewery that he wanted to build, and he was going to build a brewery,” says Magoulas, who was hired last week. “At the time, I got to tell you, he had such a vision, you just said, ‘Yeah, he’s going to do it.’ ”

Magoulas’ prediction came to fruition. Since Boulevard opened in 1989, the company has gone from a small craft brewer to the 17th-largest brewery in the nation, surging into more markets in the last several years.

“I’ve watched this brewery grow,” Magoulas says. “And how does it get any better than coming in and trying to help him try to write the next chapter of history?”