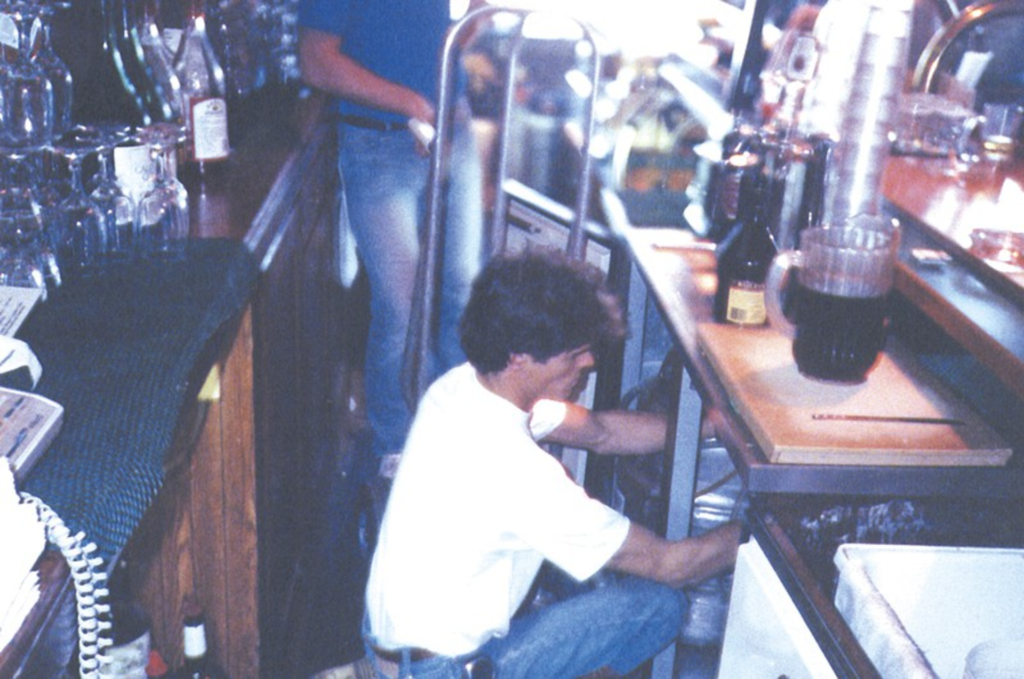 Boulevard Brewing Co. begins its 25th anniversary celebration a little early with a full calendar of events (see also: John McDonald reflects on 25 years of Boulevard beer and looks to the future). Also this week, Flying Saucer wraps up Stout Week, Grain to Glass holds a couple of classes and more.

Friday,  November 7
Tapping of the Odell and Boulevard collaboration Silver Anniversary Ale, a firkin of Gramps Oatmeal Stout with smoked maple, and a keg of Isolation and FOCOllaboration, at Bier Station (120 East Gregory Boulevard), 7–11:30 p.m.

Buy one get one free for veterans and active-duty military personnel at KC Bier Co. (310 West 79th Street)