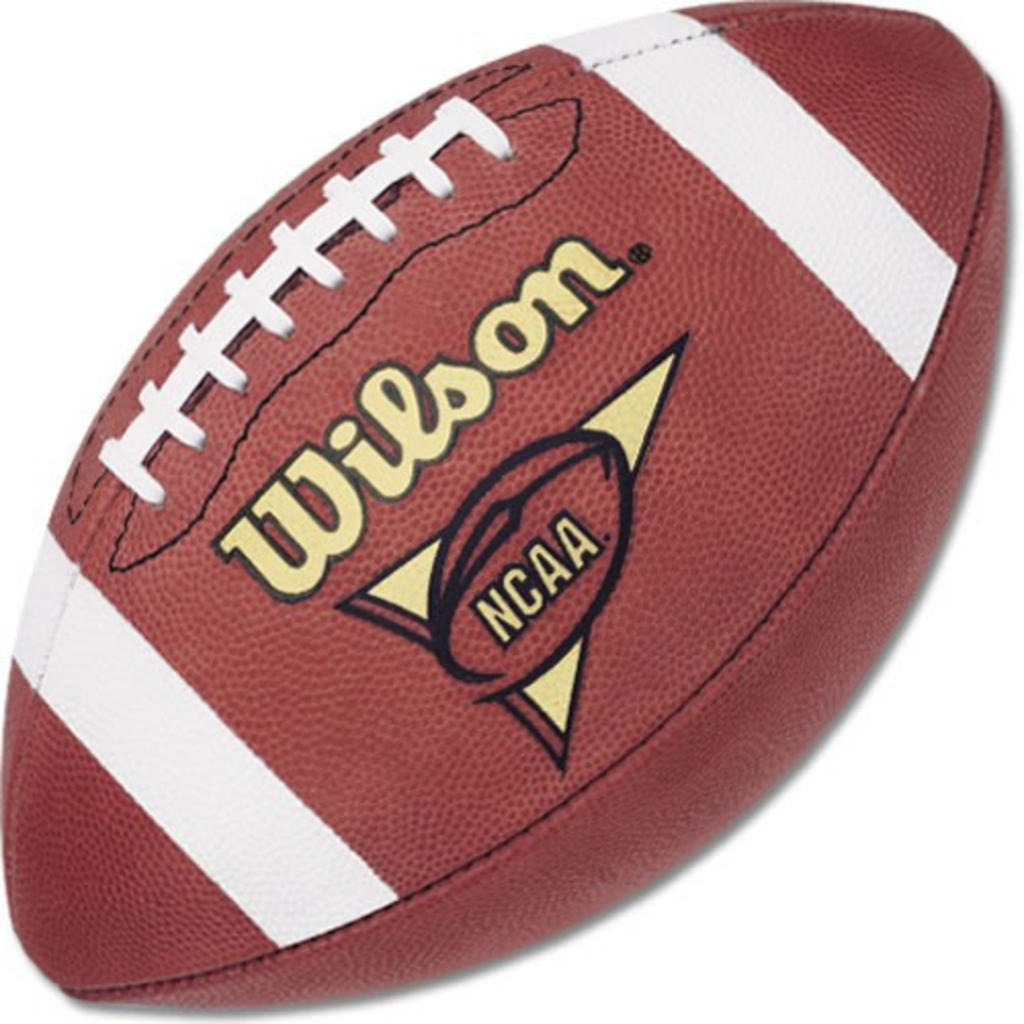 At last, the moment many local sports fans circle on their calendar arrives. The M&I Border Showdown (formerly known as The Border War or The Time in Which Middle-Aged Alums Incessantly Taunt Each Other via Office E-Mail) is 11:30 a.m. at Arrowhead Stadium (One Arrowhead Drive), pitting the Missouri Tigers and Kansas Jayhawks in the second-most played rivalry in the history of college football. The winner receives the Indian War Drum traveling trophy, originally built by the Osage Indians in the 1930s to commemorate the rivalry and not patently absurd Federal rulings governing the Osage Tribe. This year, Kansas seems a prohibitive underdog, which means absolutely nothing in this unpredictable fixture. Irrespective of who wins, partisans of one school will not shut up about the outcome until the first Big 12 Conference basketball game. Tickets are $42.80-$129.70. Call 800-745-3000 for details.