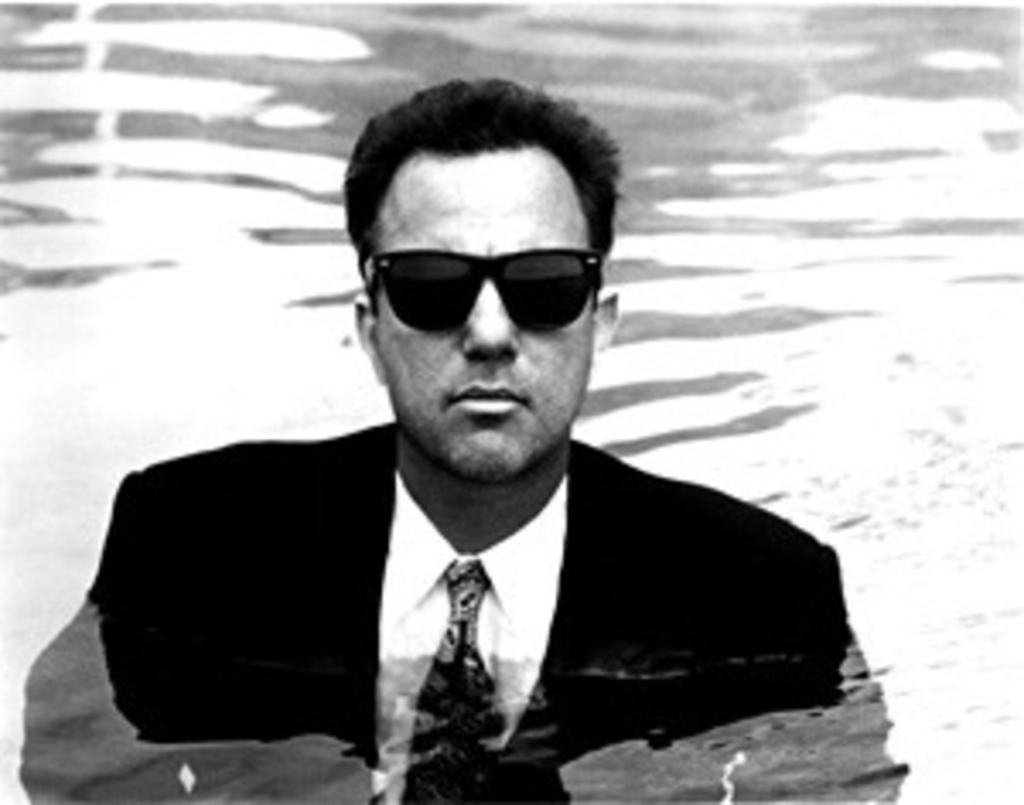 At age 28, Billy Joel sang “Only the Good Die Young,” an assertion that, three decades later, carries negative implications about the still-living singer’s quality. Even Joel’s harshest critics and most disillusioned former fans probably don’t fantasize about his making that proclamation prophetic, but they might wish that he had disappeared into J.D. Salinger-style hermitage around 1982.

Joel used to be a contentious lout. “Only the Good Die Young,” after all, was a memento mori about deflowering a Catholic schoolgirl. So it stung even more when, in 1983, the erstwhile “real guy” serenaded his model girlfriend with doo-wop treacle, using a wrench for a microphone in the video for “Uptown Girl.”


It might be unreasonable to ask a platinum-selling millionaire to remain bristly well into middle age. But is it not sometimes a fan’s duty to ask sated artists to enjoy their spoils and stop making music? Otherwise, they might end up producing something as toxic as 1993’s River of Dreams, a debacle from its ugly-as-she-is-lovely, Christie Brink­ley-drawn cover art to its Color Me Badd collaboration.

After River of Dreams, the nadir of a discography-diluting, four-album skid, Joel mercifully abandoned the pop realm altogether, releasing a classical album, Fantasies and Delusions, in 2001. But this year’s Joel single, “All My Life,” on which the songwriter emerges from rock retirement as a clawless crooner, suggests that nothing relevant is forthcoming.

Thankfully, inspired by the release of 2005’s My Lives boxed set, Joel has been revisiting his crucial ’70s and early-’80s material in concert. Early in his career, Joel suffered through bleak spells (most notably, one in 1969 that culminated in his attempted suicide; he chugged furniture polish), but his darkest songs postdate 1973’s breakthrough album, Piano Man. On albums such as The Stranger and Glass Houses, Joel treats his success as a maddeningly insufficient cure for his depression. These aren’t “stardom sucks” rants — they’re agonized reflections on how worldwide popularity and profound loneliness aren’t incompatible. Thematically, they recall Nirvana’s In Utero, a comparison that provides sobering perspective for listeners begrudging Joel’s happiness because of its musical cost.

Joel has opened most of his 2007 concerts with “Angry Young Man,” a song in which he distances himself from “righteous rage.” He recorded the song in 1976, years before he actually abandoned his searing, indignant delivery. Next on the set list has been “My Life,” which, despite its unfortunate theme-song association with the TV sitcom Bosom Buddies, remains a venomous kiss-off. He typically follows that with “Everybody Loves You Now,” which rhymes Loneliness will get you somehow with its titular phrase, and then goes into “The Entertainer,” a scathing music-industry indictment.

There’s more compelling rage and complex self-loathing in just these tunes than in the entire nu-metal movement of the ’90s. For example, Limp Bizkit’s version of Joel’s withering “Big Shot” (also included in this year’s shows) demonstrates the gap between genuine anguish and noisy imitations.

Of course, Joel’s recent shows aren’t perfect: He tends to include the ridiculous history rap “We Didn’t Start the Fire” and the “Don’t Worry, Be Happy”-caliber calypso “Keeping the Faith,” and he neglects “Laura,” the beloved album cut on which he admits to feeling like a fucking fool after spitting the line Living alone isn’t all that it’s cracked up to be as if every word were ripping a year from his life.

But this tour’s ultimate value is in providing sufficient proof that Joel once possessed a real edge, the jagged kind that only results from truly shattered psyches.