Bond’s nudist colony gag stolen from self, others 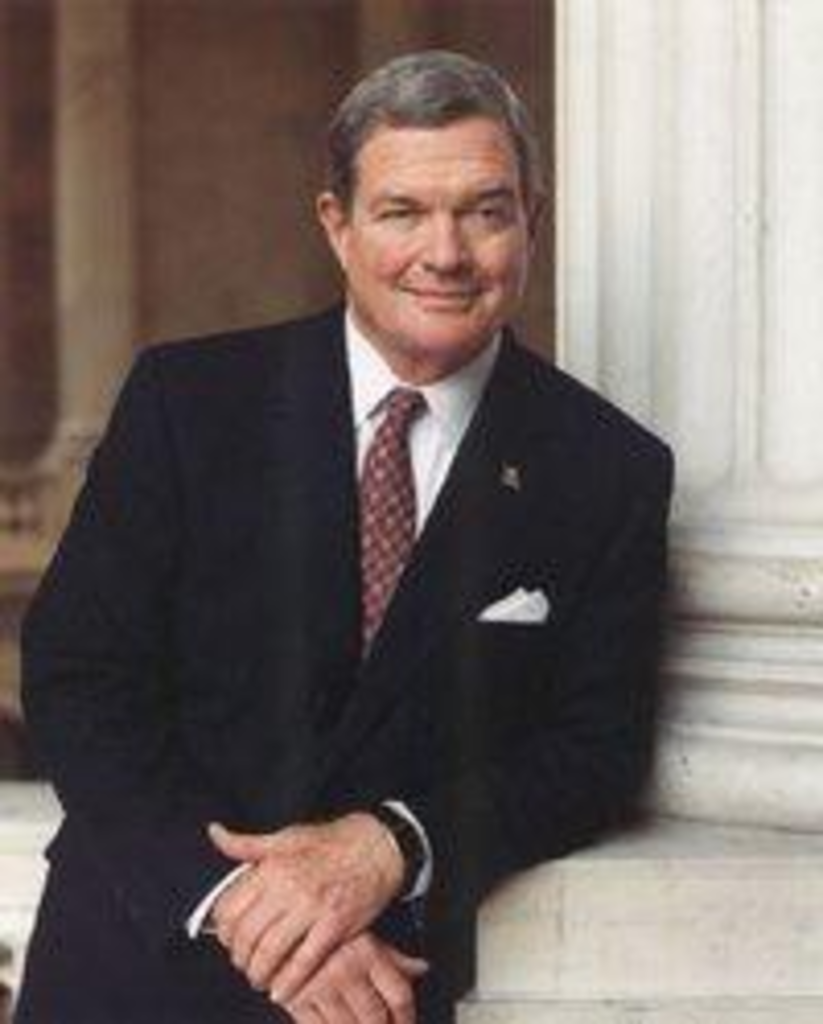 When Kit Bond learns a joke, he likes to milk it dry.

Missouri’s senior senator recently quipped: “There’s so many bad ideas in Washington that when I try to decide what to fight I feel like a mosquito in a nudist colony.”

It’s a laugh line Bond’s used before. He made the joke earlier this year, during the debate over the stimulus package.

In fact, for Bond, the bug-bite simile goes back at least two presidencies. A 1995 St. Louis Post-Dispatch story described Bond’s efforts to root out environmental regulations and other business-hampering devils. “Trying to pick out the most burdensome regulations was a challenge akin to a mosquito in a nudist colony,” Bond was quoted as saying.