Bond, Brownback call on Obama to push for better health care for troops 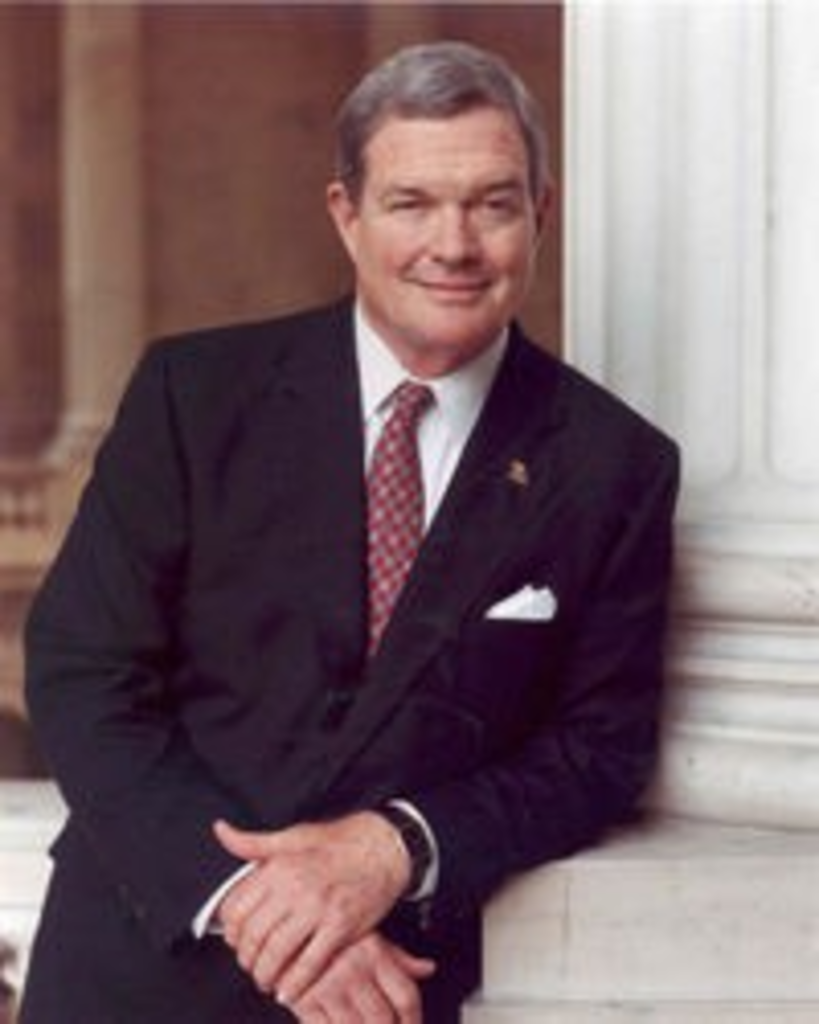 %{[ data-embed-type=”image” data-embed-id=”57150c4689121ca96b961147″ data-embed-element=”aside” ]}%Props to U.S. Sens. Kit Bond and Sam Brownback for pushing President Obama to make sure U.S. soldiers returning from Iraq and Afghanistan get the mental health care they need.

PrimeBuzz reports that Bond and Brownback are among a group of senators urging Obama to “fight against the military’s misuse of personality disorder discharges,” which they all teamed up on in 2007.

PrimeBuzz notes that “the military views personality disorders as a pre-existing condition, [but] many returning service members

with mental health problems have been unable to receive health benefits.”

In a letter to the president this week, the senators wrote:

“In many instances, service members discharged

with ‘personality disorders’ are forced to repay thousands of dollars

to the federal government in re-enlistment bonuses they deserved while

Now, if only Bond and Brownback would fight to keep defense contracts away from companies that require their employees to agree not to sue them if they are raped by