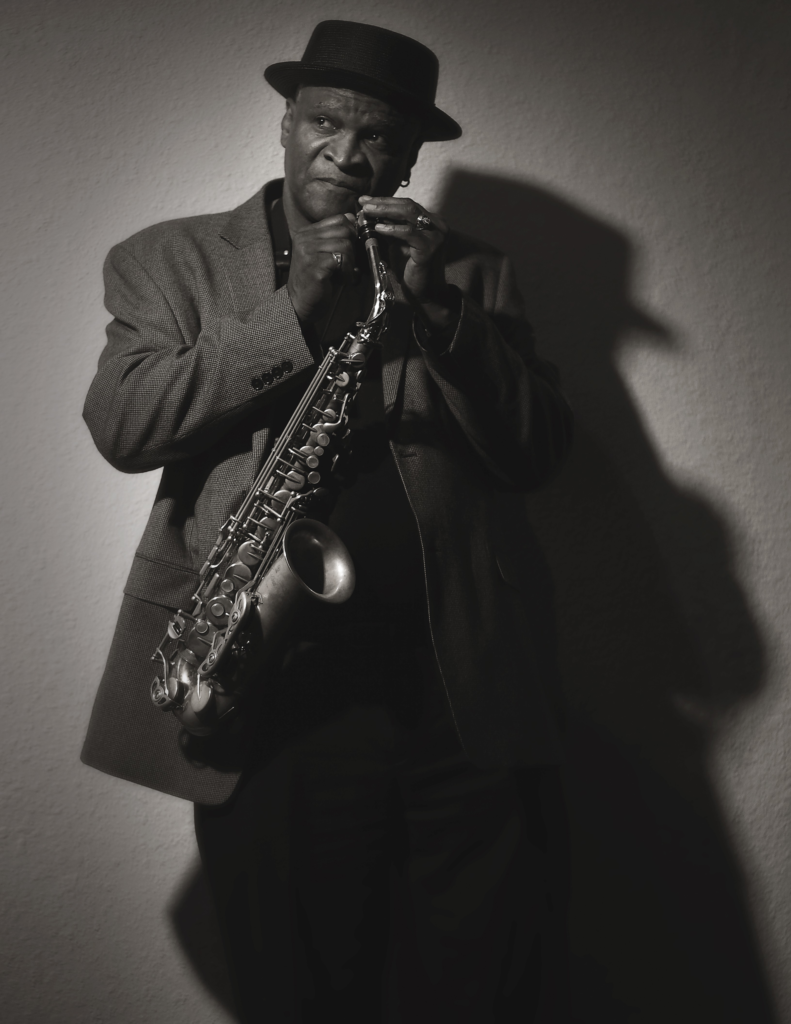 If you’ve ever dipped your toes into the warm, rich waters of Kansas City jazz, no doubt Bobby Watson’s name will sound familiar to you. Tomorrow, the famed local saxophonist-composer-producer (and director of jazz studies over at UMKC) will be releasing physical copies of his new album titled Check Cashing Day.

The album was released earlier this year on August 28, to honor of the 50th anniversary of the March on Washington as well as Watson’s 60th birthday. Check Cashing Day also prominently features Kansas City’s spoken-word artist and poet Glenn North on a few tracks, as well as a slew of other local talents: trumpeter Hermon Mehari, pianist Richard Johnson, drummer Eric Kennedy, flutist Horace Washington, and trombonist Karita Carter.

The 15-track release is a political concept album. In a press release, Watson says Check Cashing Day is “a commentary on where we’ve been, where we are, and where we need to go as a people, as a country, and as a global community.”

For more information on Bobby Watson, see his website. You can purchase Check Cashing Day on iTunes here.