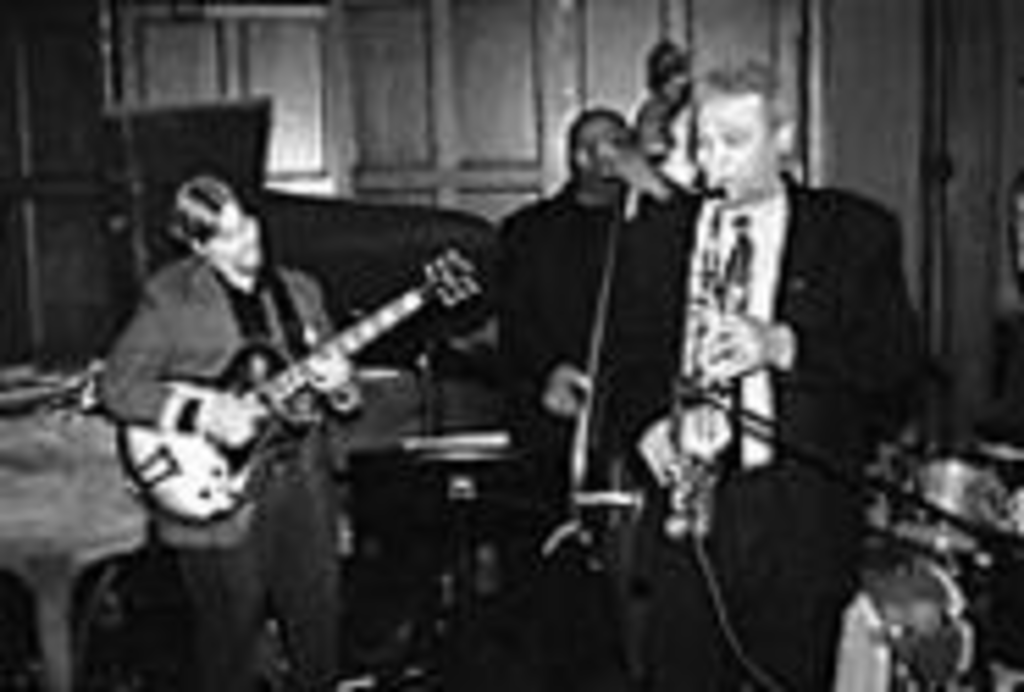 Jazz and barbecue remain on the short list of Kansas City’s virtues, and an upcoming event at the UMKC Performing Arts Center offers an abundance of both. First, the food: a dinner from Gates with a side order of Boulevard beer. Then, the main attraction: Bobby Watson, the smooth yet anything-but-snoozy saxophonist who heads the university’s jazz studies program. Watson recently released Live and Learn, an album of mostly original contemporary compositions that had an instant impact on jazz station airwaves. Watson’s sax projects a distinctively vocal tone, manipulating melodies like an expressive singer. Performing two days before the 9/11 anniversary, Watson will likely unveil his lush Twin Towers ode “Landmarks Lost,” an upbeat number that celebrates memories rather than merely mourning. Also on hand will be the UMKC Faculty Jazz Combo (including Stan Kessler and Tommy Ruskin) and the UMKC Concert Jazz Ensemble (featuring Al Pearson and Mike Metheny, among other players). Vegetarians can arrive after 7 p.m. and pay the $10 music-only price; for those who crave a meaty appetizer. Gates opens at 6 p.m.