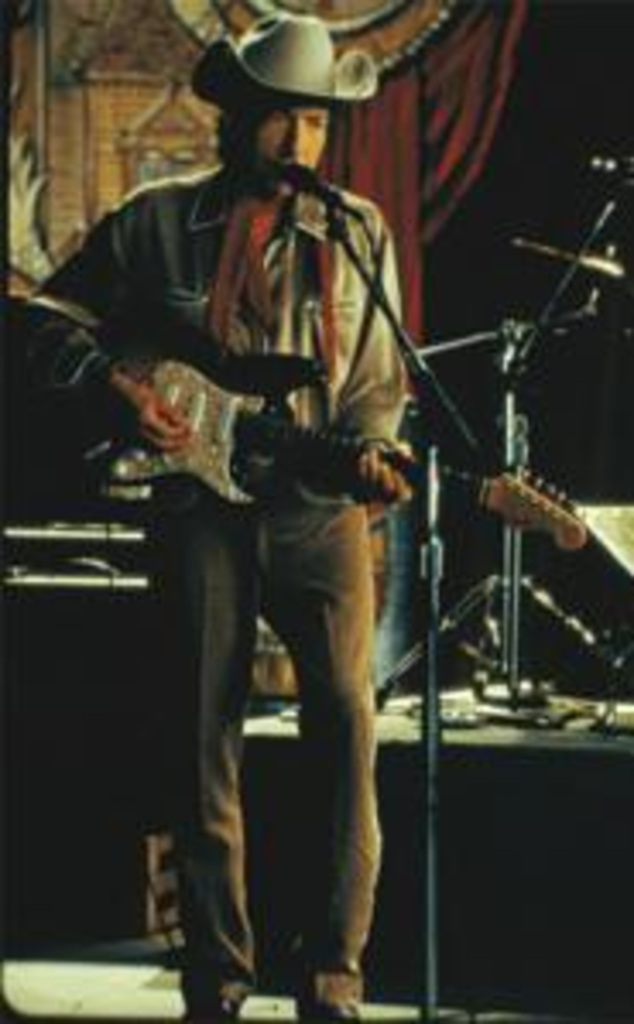 Some late night during 2004’s ballpark tour, in the middle of a high-stakes cribbage game, perhaps, Bob Dylan and Willie Nelson negotiated for the rights to the Red-Headed Stranger’s old picnic-concert concept and Dylan walked away with the prize. This summer, Dylan’s tour with Merle Haggard may be slightly more strategic (albeit taking place in renovation-pending theaters), because after that half-second hesitation, it’s clear they’re a natural match. Both Dylan and Haggard have to be well aware that their pre-concert, parking-lot-guitar-jamming followers have, for decades, segued “Mama Tried” into “Knockin’ on Heaven’s Door,” simply because both songs give them the gleeful shivers. During this big, happy indoor picnic, everyone gets a chance to refresh his or her memory of those same three chords.