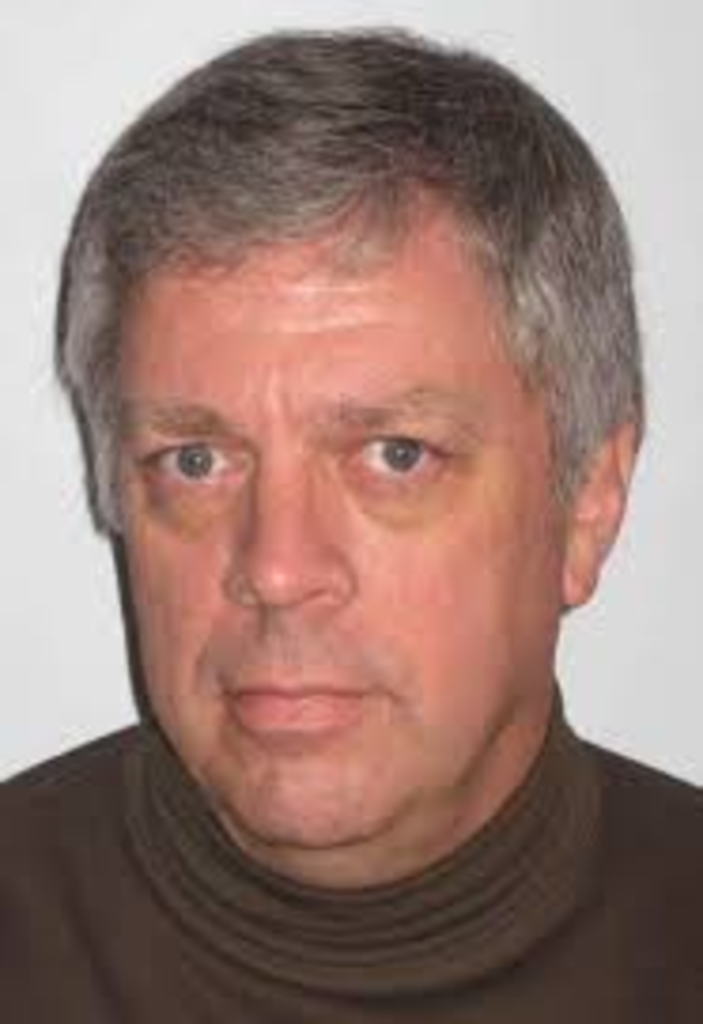 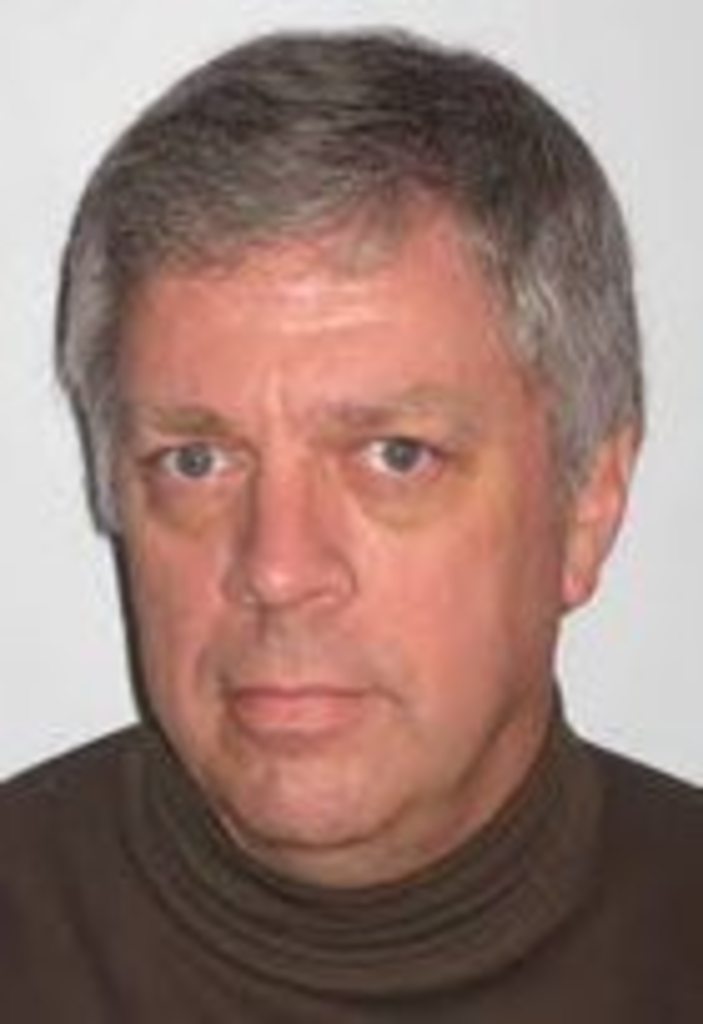 George Kottaras is not the only guy who won’t be around the Kansas City Royals clubhouse next year.

Bob Dutton, who has served as the team’s beat reporter since 2000, announced yesterday that he had accepted a new job.

“A heads up: this twitter handle and its focus will change in a few weeks. Have accepted a job in Tacoma to cover the Mariners,” Dutton tweeted. Dutton will be covering the Royals through the upcoming winter meetings. Then he’ll move to Tacoma to cover the Seattle Mariners for the Tacoma News Tribune.

As Greg Hall notes, Dutton follows a few other notable names exiting the Star‘s sports desk. Adam Teicher left his Chiefs beat at the paper earlier this year to cover the team for ESPN. And Kent Babb departed for The Washington Post not long after his “Arrowhead Anxiety” story made big waves.

Best of luck to Dutton. No word yet on who will replace him on the Royals beat.