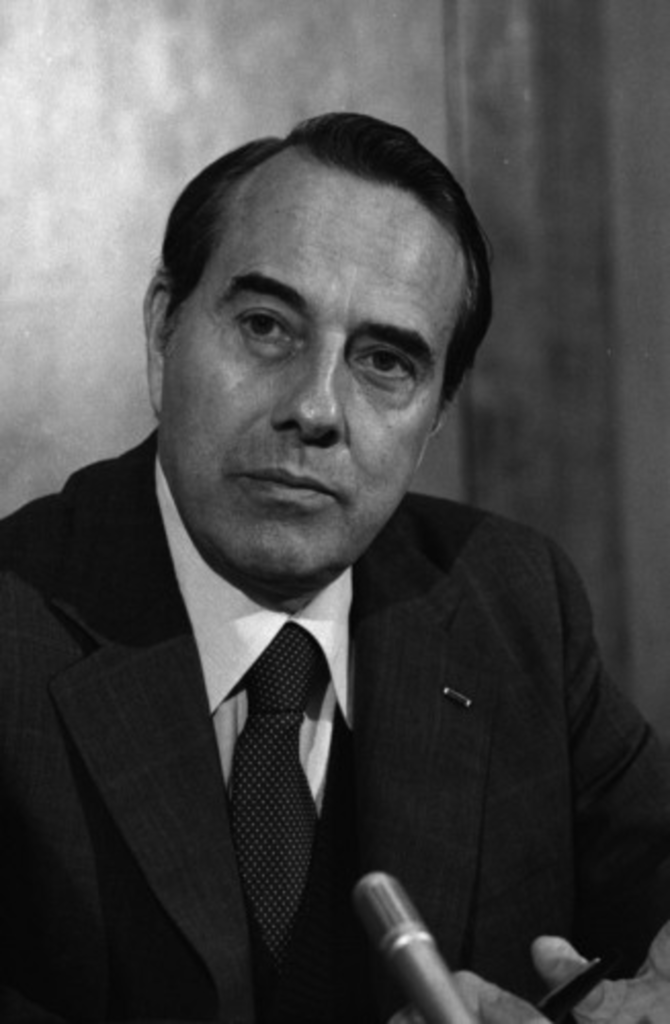 Bob Dole knows a little bit about Congress, having been elected to it 50 years ago. To commemorate this golden anniversary, the Dole Institute of Politics at the University of Kansas has announced its 2010 Presidential Lecture Series, titled “Bob Dole: 50 Years of Leadership and Bipartisanship.” The series kicks off this evening at 7:30 with “Writing the Life of a Leader,” featuring Bob Dole biographer Jake Thompson. Thompson discusses Dole’s public and private life in an interview with William Lacy, Dole Institute director. Thompson met Dole while covering Washington, D.C., for The Kansas City Star. He’s also the author of Bob Dole: The Republicans’ Man For All Seasons. Dole also knows about erectile dysfunction, but that probably won’t come up during this stately presidential lecture series, which is free and open to the public. For more information, call 785-864-4900.