This week, we check in on two different blues clubs in KC.

The Power & Light District location of the Minneapolis-based barbeque chain, Famous Dave’s has reopened after six weeks and will begin featuring live music for the first time this Saturday with Salty Dawg.

Famous Dave’s Area Director Mat Eastlack says that the Power & Light location will be using the chain’s Minneapolis BBQ and Blues Club location (right) as “a template.” “We’re open to anything and everything,” Eastlack says.

Down at the P&L Dave’s, the bar has been opened up to the rest of the dining room, a stage has been installed in the west end of the restaurant, and a PA system has been hung. Bands that have been booked so far include Rattle & Hum and Topeka-based blues band, Josh Vowell & the Rumble.

Today at Dave’s, we noticed that the bar hads been opened up to the rest of the dining room, the west end of the restaurant now has a stage and a PA system has been hung. Other bands that have been booked so far are Rattle & Hum and Topeka-based blues band, Josh Vowell & the Rumble.

Approximately, 18.7 miles to the southeast is the independently owned Trouser Mouse (625 Northwest Mock Avenue, 816-220-1222). This Blue Springs bar, owned by Brad and Angel Mallen, has been going strong in the five-plus years since opening. We caught up with Brad on the phone today to see how the blues are doing out southeast. 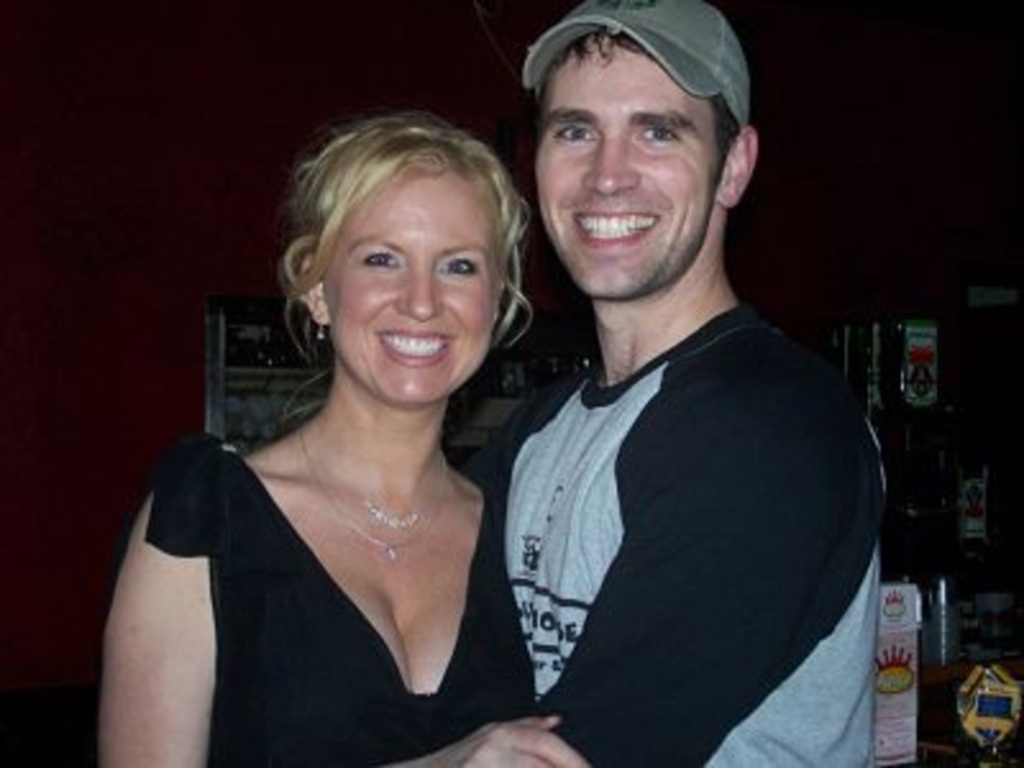 The Pitch: Where are you from?

Mallen: I am originally from Cameron, Missouri. It’s the “Brain Tumor Capitol of the World.” That’s a joke.

How did you get into the blues scene?

Honestly, it was B.B.’s Lawnside BBQ. I was down there watching a band called Levee Town, and that’s when my wife and I decided to open a venue.

What’s it like having a blues club so far away from the city?

It’s a different orbit. We are not really a part of Kansas City, however we pull people from Jeff city, Excelsior and the east side. Trampled Under Foot is a good example. People come from everywhere to see them. A guy from London came into see the New Year’s Eve show and then got back on the plane and left. You can get a beer anywhere. It’s the environment here that envelopes you. We’ve been here for five and a half years. 2008 was our strongest year.

Anything coming to Trouser Mouse that you are excited about?

Let’s see… we do blues, bluegrass and rockabilly. Some of my favorites that play here are the Ben Miller Band, Brother Bagman and Wes Jeans.

There are no bands scheduled at Trouser Mouse tonight, but you can catch Levee Town tomorrow from 8 to midnight.