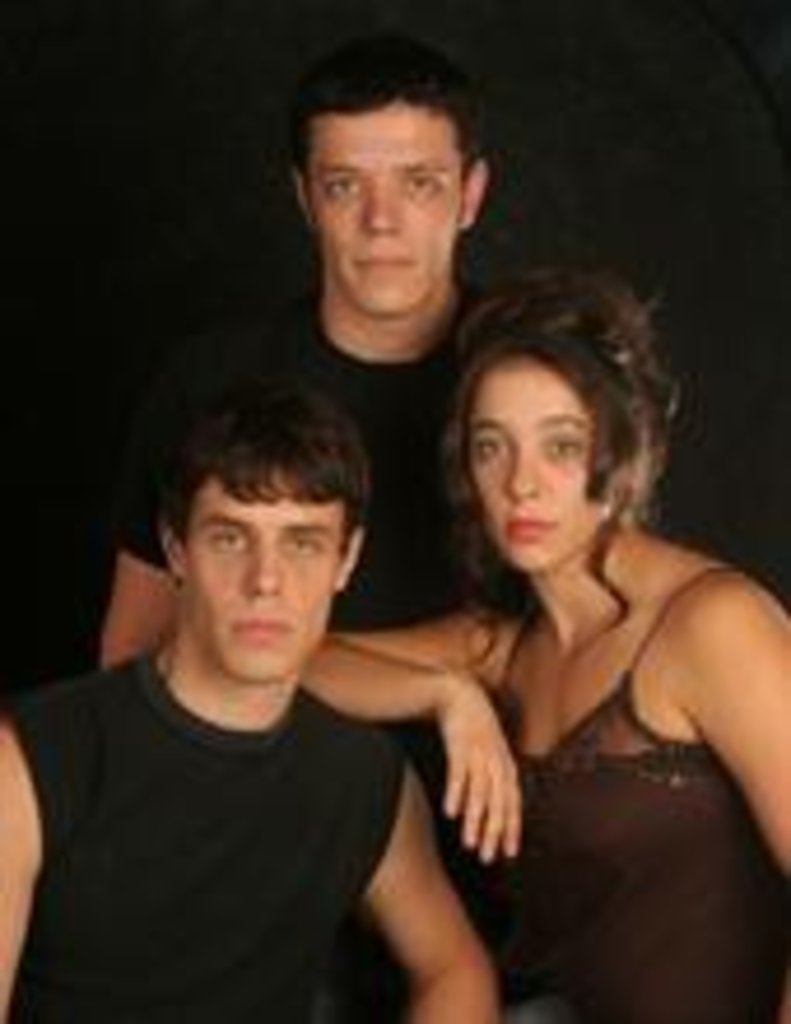 Last week, I checked in on Trampled Under Foot, who is leaving tomorrow morning for Memphis to perform at the 25th Annual International Blues Competition.

They are set to perform at the opening kick-off show Wednesday night at the New Daisy Theater on Beale Street with previous IBC winners. As previously mentioned, the Kansas City Blues Society entrant is King King, the rootsy-rockabillyish three-piece from KCK.

Another band that will add more fuel to the KC blues fire in Memphis: Nervous Turkey. How could you forget about this guy? 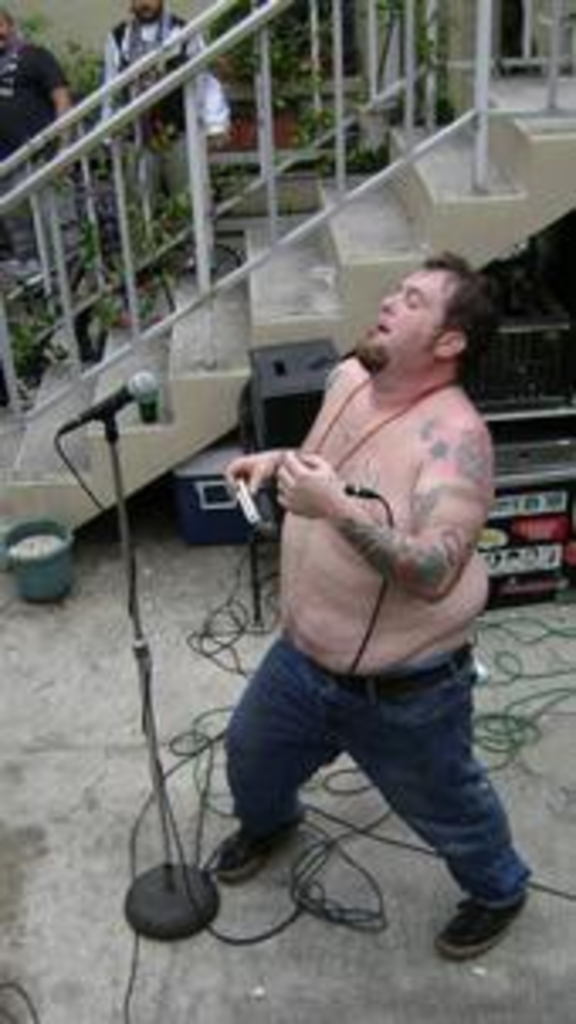 Ernie Locke now resides in Tampa and has been chosen by the Suncoast Blues Society to compete in the IBC along with drummer Aaron Fowler and organist Mark Cunningham. Nervous Turkey played some of their dirty, juke-joint tunes at Davey’s Uptown and Crossroads last summer, around the same time they released their CD, Fatboy Likes to Roll. It’s tasty.

For some local action, stop by the Czar Bar Wednesday evening to see the Grand Marquis do a semi-early show from 9 p.m. until about 12:30.

The Marquis have added a new guitar player to the mix. Myles Gorham has replaced Sammy Nicolier, who moved to California. Come check out the hot swing, jumpin’ jive action on the new stage at the east end of the venue. It too, is tasty.

More next week with dispatches from the Blues Cruise and IBC.