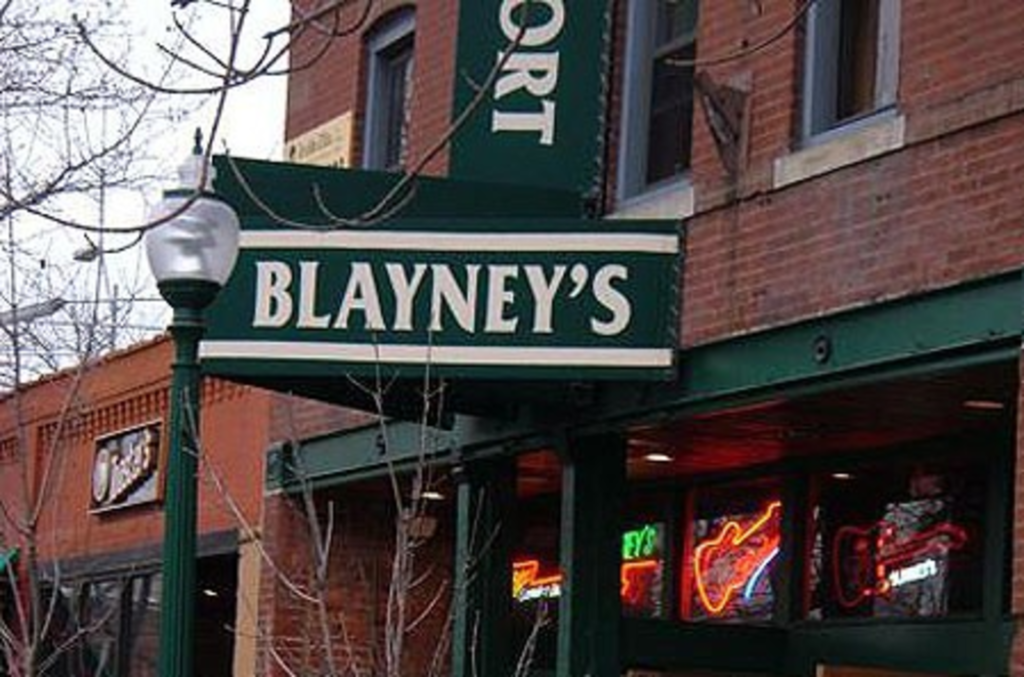 When was the last time you went to Blayney’s?

Last week, kansascity.com and KMBC-TV reported that Blayney’s was having some troubles keeping up with the game in Westport. 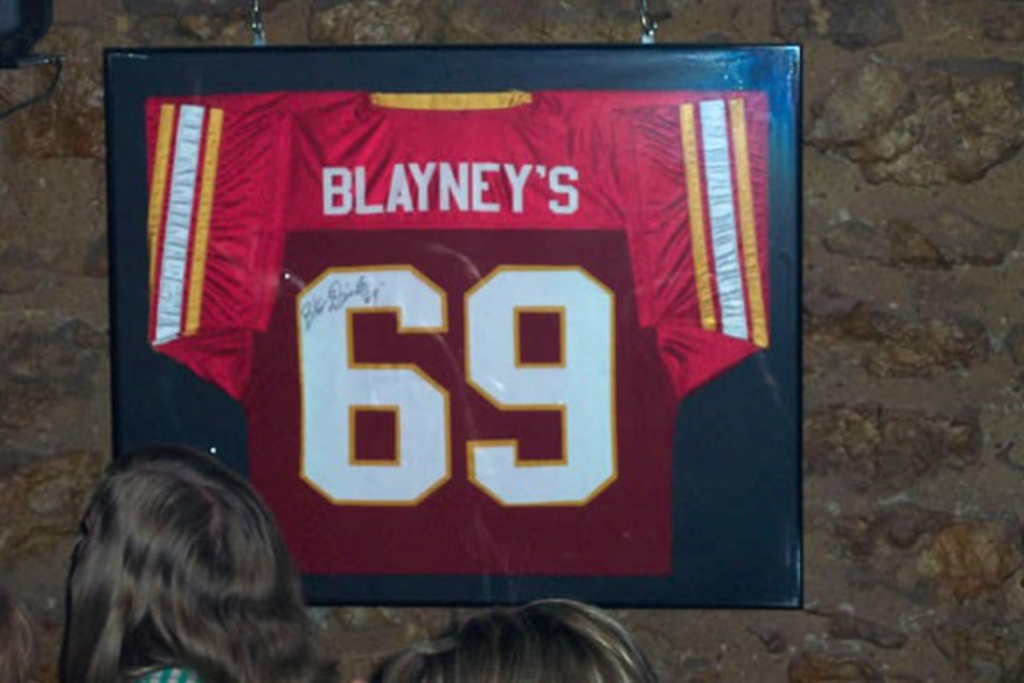 We hooked up with Dick Schulte, owner and proprietor of the two-story blues joint down on Westport Road and got his comment.

The Pitch: What’s going on?

Schulte: “I’m not closed. Blayney’s is the blues of Westport in Kansas City. There are landlord-tenant issues that are going on regarding a lease. My lease is up, and I would like to extend it, but during a down economy, I would like to have my price reduced and of course my landlord does not want the price reduced. So there’s some issues there I’m sure we can get resolved. I’m a little behind on my rent over the last two years. It’s come up to be about $18,000.”

No, over the last two years I’ve been a little behind every month and now it’s come up to $18,000 so my landlord put out an eviction notice for me, to get me out of here or to get me caught up.

How’s Westport been treating you after all these years?

I think Westport is the entertainment district of Kansas City. I think that we have a lot of great things going on in Westport. There’s a lot of big money coming into Westport as you can tell by the new restaurants coming in. I think the St. Patrick’s Day parade ending up in Westport this year is going to be a big boost. The security in Westport is definitely improving. I think that people are getting tired of the Power & Light District, or the locals are, at least, and people are coming back to their watering hole that they are used to. The prices are a little bit cheaper here than they are down there.