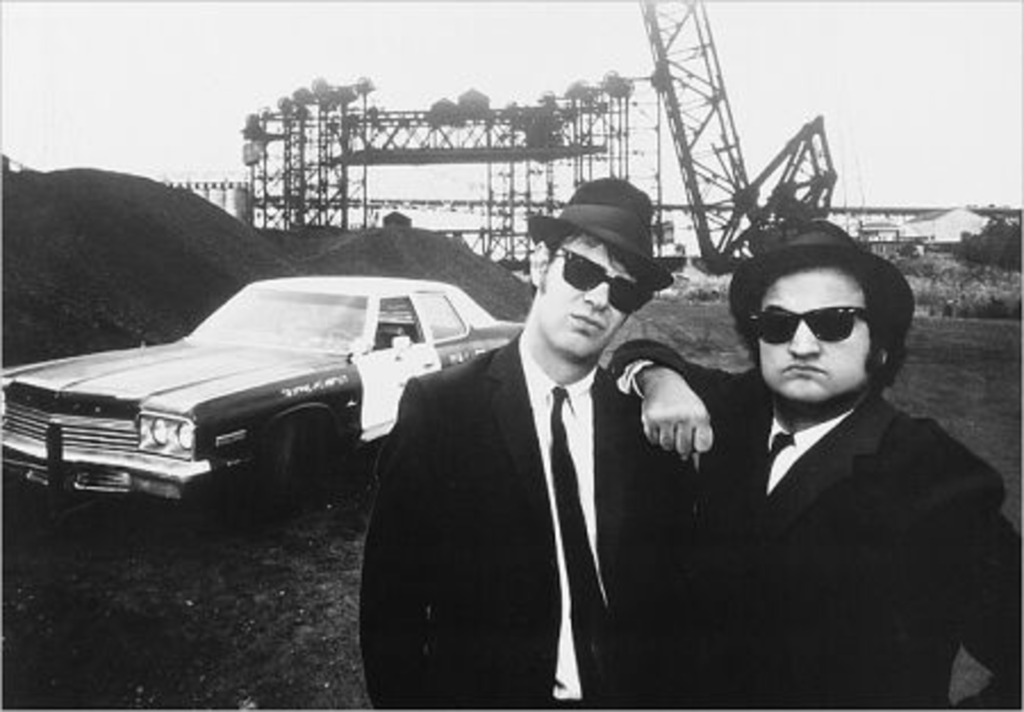 John Belushi cultivated his appreciation for the blues while filming Animal House. Inspired, he teamed with future House of Blues co-owner Dan Aykroyd to create the Saturday Night Live characters Jake and Elwood Blues. Released in 1980, The Blues Brothers still ranks as SNL‘s best cinematic spinoff. Jake and Elwood, “on a mission from God,” reconvene their R&B revue (stocked with top session musicians playing themselves) to save an orphanage. They’re shady characters — a nun calls them “thieves with filthy mouths and bad attitudes” — but they’ve got heart, and they’ve certainly got soul. In addition to showcasing some of the sweatiest, tightest musical numbers ever filmed, this screening works as a tribute to departed legends James Brown and Ray Charles, who contribute explosive cameos. The Blues Brothers shows for free at 9 tonight at the City Market Park (Third Street and Main). For more information, call 816-842-1271.