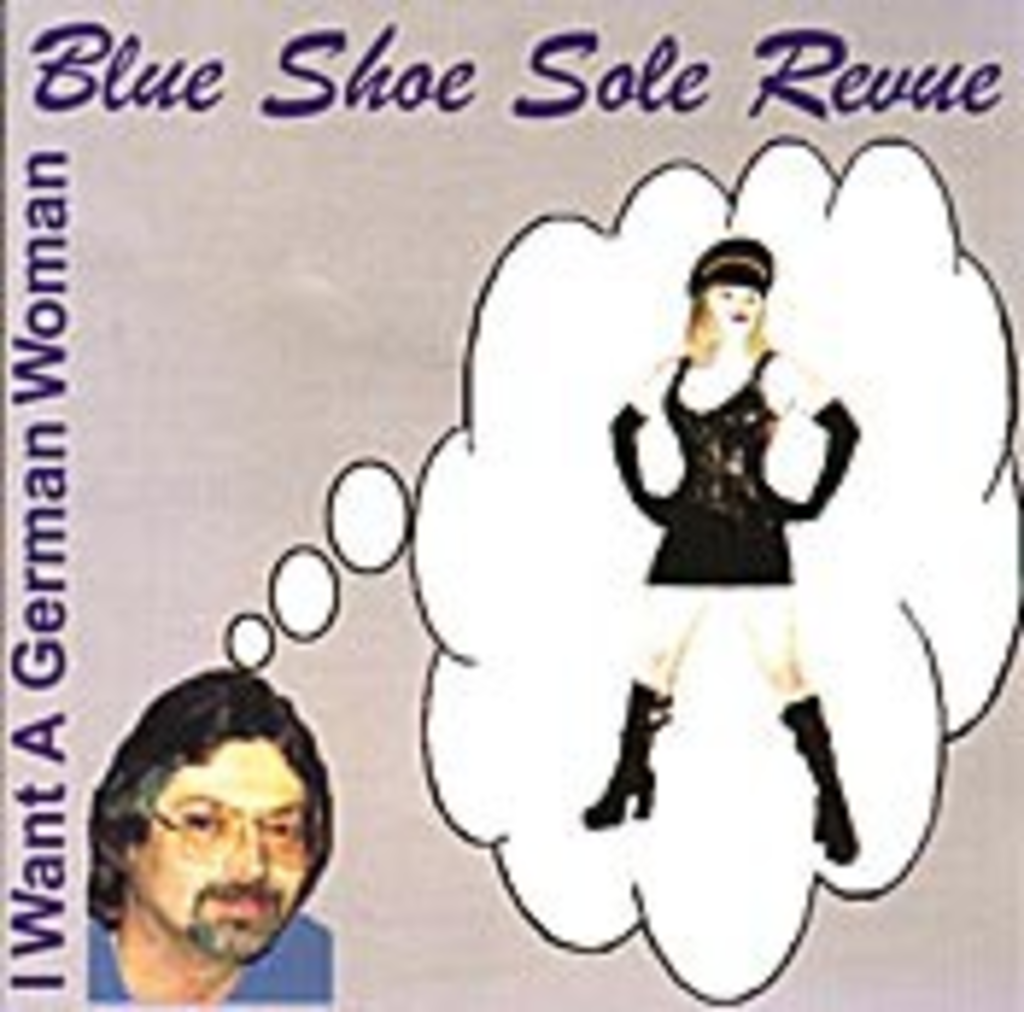 Upon hearing the album-opening title track to Blue Shoe Sole Revue’s latest release, some listeners might be skeptical about proceeding any further into the disc. Although this tune’s Johnny Winters-style bouncy blues backdrop is likable enough, the goose-step references in the lyrics are a bit iffy. However, those who stick it out will be rewarded, as this veteran ensemble produces a gritty, early-Stones type rocker (“I Need a Gun and a Drink”), a smoldering slow-blues number that brings to mind Eric Clapton and Luther Allison (“Black Diamond”), and a tight showcase for dazzling guitar and horn solos (“Blues’D Up”). Vocalist/trombonist Steve “Blue Shoe” Shoemaker’s low-key singing style smartly contrasts with “Washboard Chaz” Leary’s menacing voice and Bill Borlan’s gruff delivery, giving the selections distinctively different flavors depending on the frontman. The band’s real strength is its versatile horn section, which provides tearjerking emotion during the downbeat moments and pumps out the melodies that’ll get the joint jumping during the boisterous swingin’ tunes. The group has apparently already found a German woman, as its press pack promised she would appear at its CD release party, and if an appreciative audience was next on the band’s want list, it shouldn’t have to wait for long.