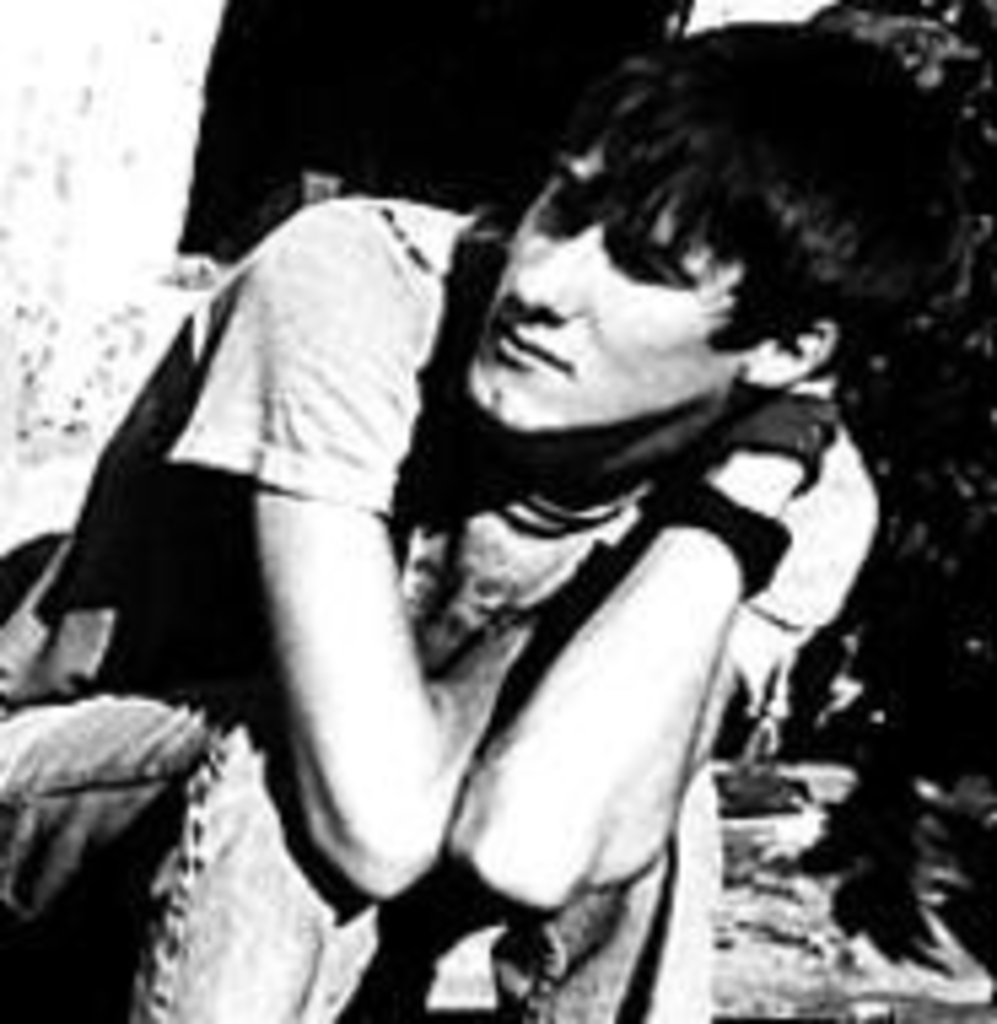 PD: How was your Valentine’s Day?

JB: “We hung out with some friends in San Diego. I got some presents from my girlfriend. Talked to her on the phone. Rested. That’s about it.”

“Lately, I really like this Ike and Tina record, River Deep, Mountain High. It’s a great record. I’m also really into ’60s female vocal groups like the Ronettes, the Shirelles and the Shangri-Las. It’s ear candy.”

What’s the most common misconception about Blood Brothers?

“We get a lot of questions about grunge just because we’re from Seattle. It never played into our band in the slightest. We were like 11, 12…. We get a lot of stupid questions, like ‘So, it rains a lot there … how does that affect your songwriting?’ It doesn’t. It snows a lot in some places, but that doesn’t mean people make … cold-sounding records.”

Can you leave intensity on the stage?

“Physically, it’s very easy. Right now the van looks like a reading corner. But as far as our intensity regarding the things we write about, the stuff we care about, the stuff that’s on your TV and in your newspaper every day … it’s hard to separate that. Crimes dealt a lot with our current political climate.”

Does four more years give you more creative fodder?

“I personally felt like the bottom dropped out from me. Bashing Bush is easy to do. But he’s still here. It’s a challenge to dig deeper, to go beyond a quip about how dumb he is.”

New audiences either love you or hate you, don’t they?

“Yeah, nobody is really neutral. But I like that. When I listen to music, I don’t want to be neutral. I want to love it or hate it.”

What makes the difference?

“It’s tough to call. We’ve done best when playing with bands whose fans are more open-minded. We had a positive response playing with the Yeah Yeah Yeahs and a negative one with AFI. When we played with them, the audience was just middle fingers and ‘I hope you kill yourself, faggot!'”

Does that abuse help the band develop?

“It does help develop tough skin, but it also gives you a sense of humor. When you are booed by thousands of people at once, you have to laugh about it. [But] if someone wasn’t challenged, they wouldn’t be angry.”