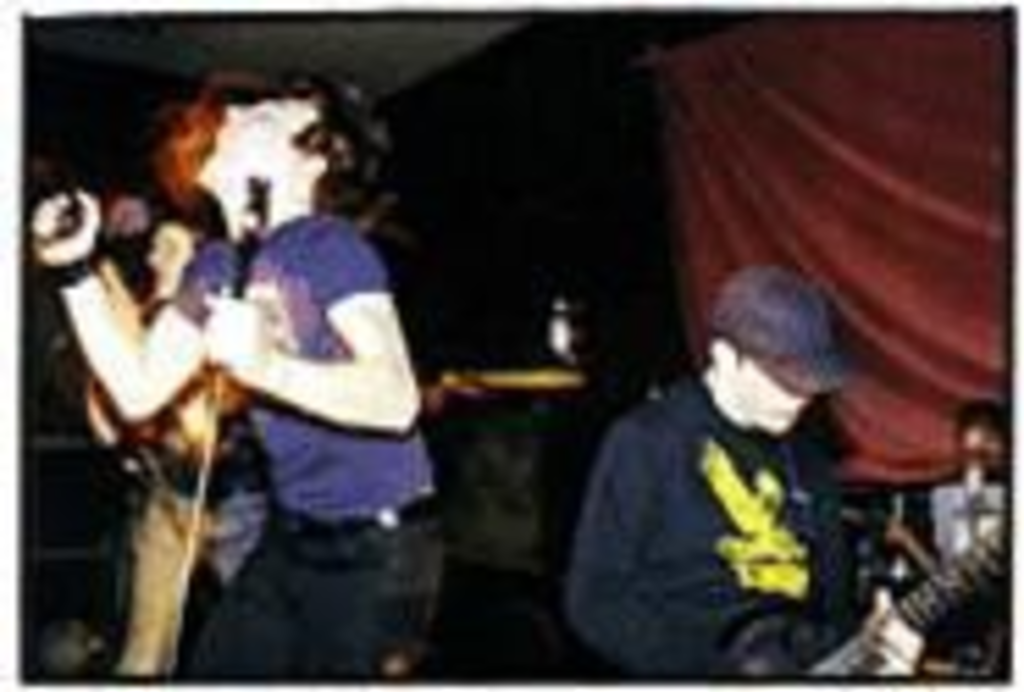 Fans of abrasive music can seem like drug addicts, always looking for a harder dose to satisfy their fix. When down-tuned seven-string guitars, three-drummer attacks and German digital hardcore no longer get the heart racing, it’s time to seek out something even crazier. The Blood Brothers‘ Burn, Piano Island, Burn is set to redefine the extreme music landscape the way crack redefined America’s inner cities. One of the loudest, noisiest, most reckless bands that’s not associated with Japan, Sweden or Mike Patton, this five-piece focuses on gleefully destructive energy. The band’s vocalists trade shouts in rapid-fire fashion, the guitarist throws notes around with as much care for structure as a sugar-drunk kindergartner, the drummer doesn’t even bother establishing a beat for the rest of the music to follow, and the bass player couldn’t anchor the sound together even if he wanted to. Fans of all things chaotic will become hooked quicker than a pothead trying smack for the first time.