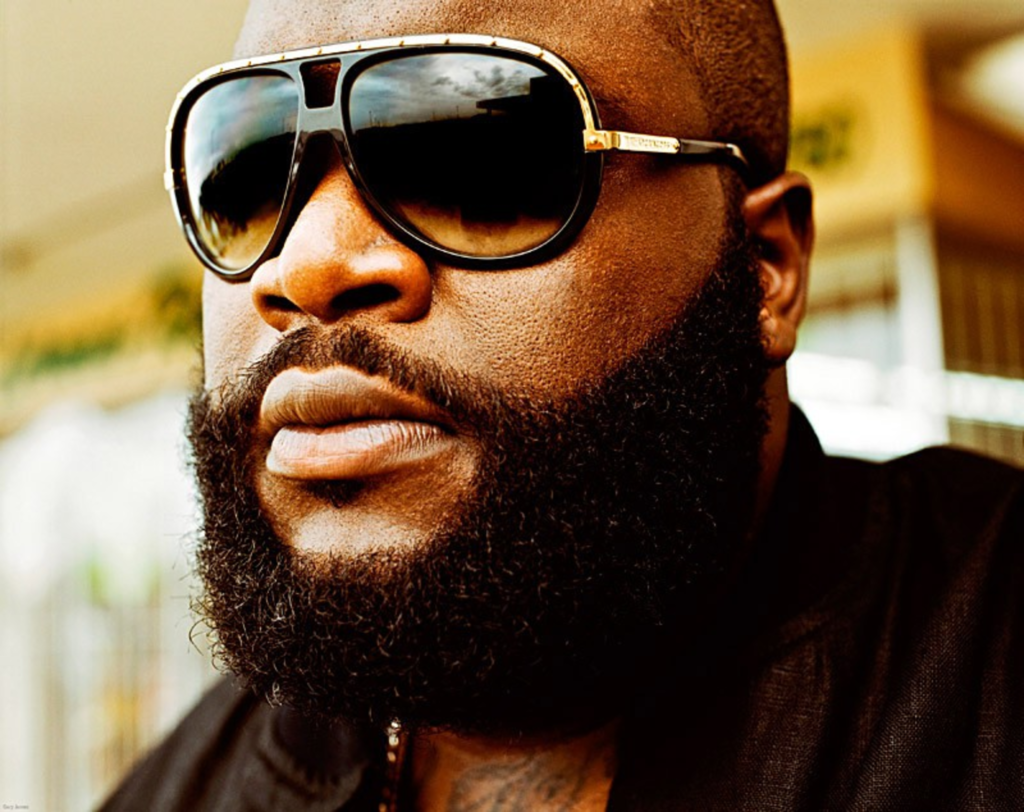 Huge, bearded rapper Rick Ross has had so many shots taken at him, it’s surprising that the self-appointed Teflon Don is still standing. The man, who was born William Leonard Roberts II (and took his stage name from gangster “Freeway” Ricky Ross), had his credibility as a rock-slanging drug dealer shot to hell when his past as a corrections officer was revealed. A feud with 50 Cent — who once used Ja Rule’s career for target practice — resulted in a multimedia firestorm (including diss tracks and a video of 50 taking one of Ross’ baby mommas on a shopping spree) that fueled music blogs for months. Yet, instead of going into rap exile, Ross embraces his haters with his BMF (yes, that stands for “Blowing Money Fast”) tour. Joining him for the ride are R&B singer Monica, ring-tone rapper Soulja Boy and local East Side prodigy Ron Ron. Whether you believe Ross’ hard-knock tales, there’s no denying he’s in the game for keeps.