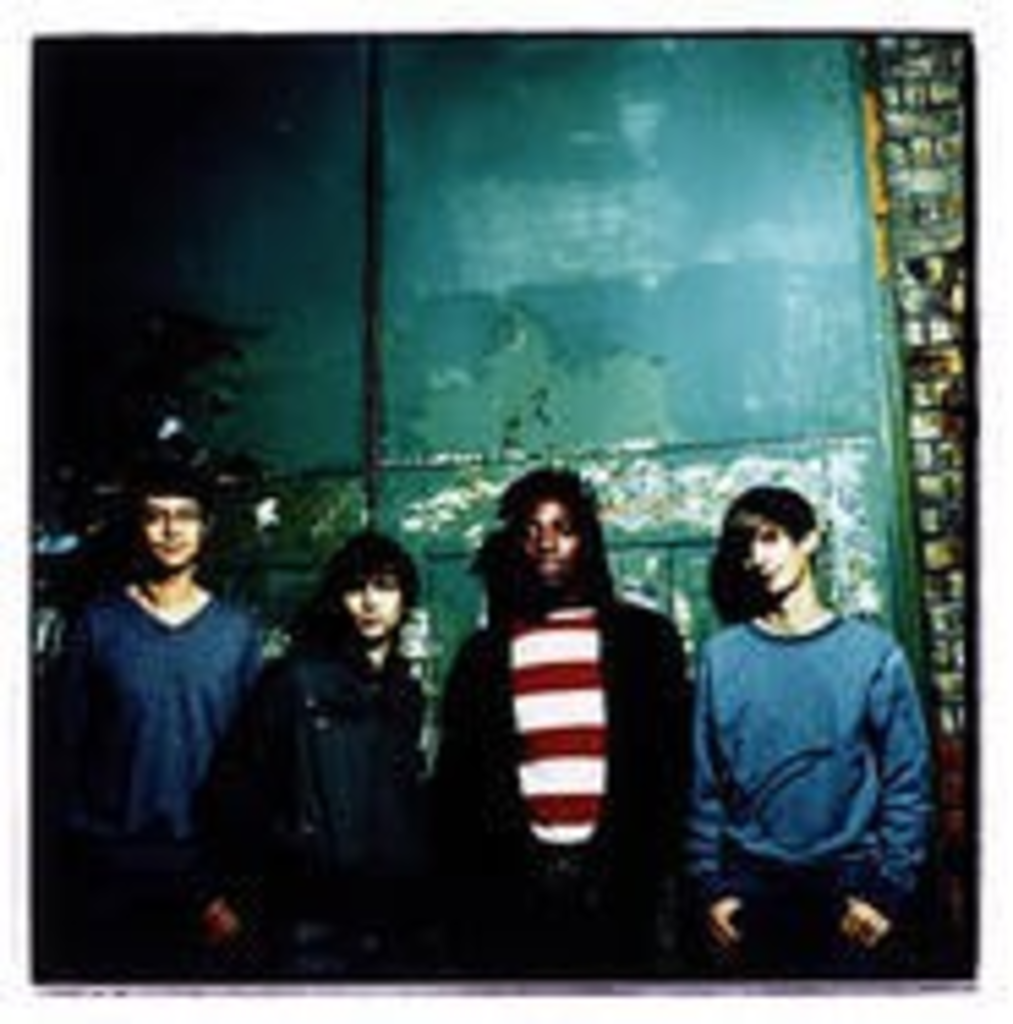 Though he bears an uncanny resemblance to fictional Tanqueray gin spokesman Tony Sinclair, Bloc Party frontman Kele Okereke seems about as far from his socialite doppelgänger as you can get.

Sure, both men are British, which brings along its own aristocratic expectations, but Okereke and his bandmates are more at home in the UK postpunk scene than in high society. Nowhere is that Everyman sophistication more apparent than on Bloc Party’s latest release, A Weekend in the City.

The album smoothes many of the jagged edges of the band’s previous work (the critically lauded Silent Alarm) in favor of metronome-tight drumbeats and orchestral melodies, without ditching the cool-kid likability that has made the band as refreshing as a good G&T.

Bloc Party on The Late Show, perfoming “The Prayer” from Weekend in the City: