Blitzen Trapper is coming to Riot the Room in March 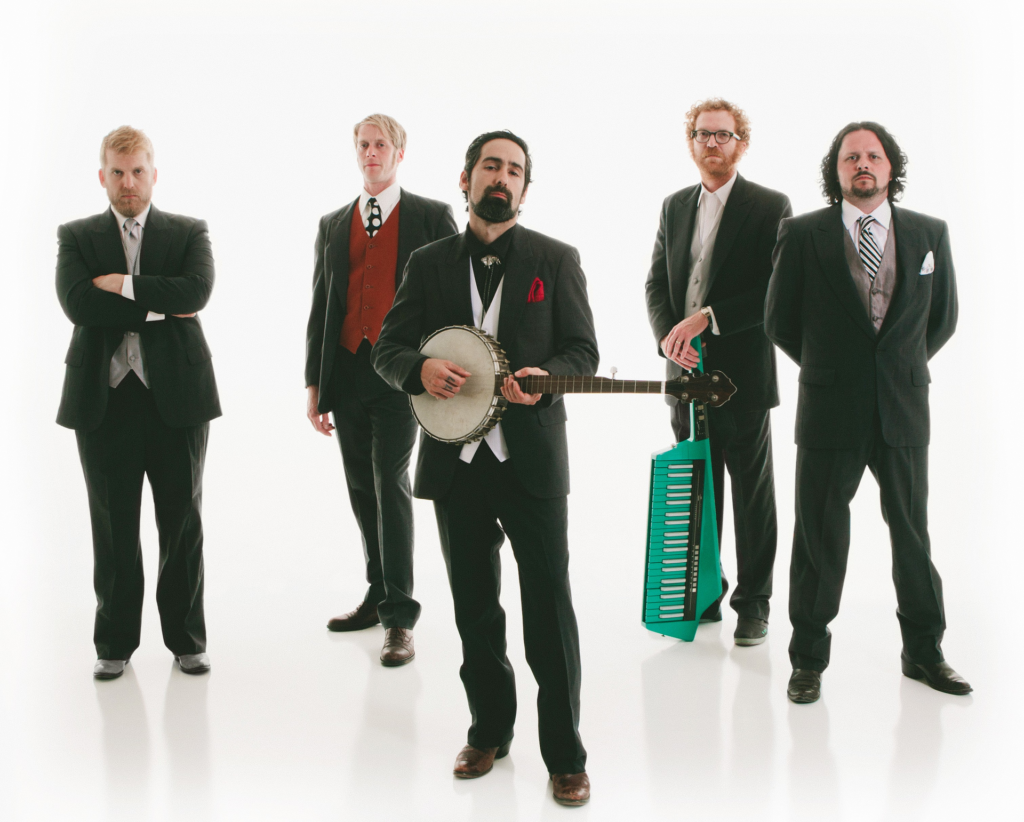 VII is Blitzen Trapper’s seventh full-length album. The band first emerged with its characteristic Americana and folk-rock blend back in 2003 with a self-titled debut. After more than a decade, it seems that Blitzen Trapper has lost none of the moody, dramatic weirdness that initially set the band apart. If albums were movie characters, VII would be the villainous cowboy in an old spaghetti western, arriving with black boots and polished spurs with a touch of death in the eyes. Maybe you’ll hear a bit of that in the first music video from that album, “Thirsty Man.”

http://videoplayer.vevo.com/embed/Embedded?videoId=USQY51401746&playlist=false&autoplay=0&playerId=62FF0A5C-0D9E-4AC1-AF04-1D9E97EE3961&playerType=embedded&env=0&cultureName=en-US&cultureIsRTL=False
Tickets are on sale on Friday, February 7. Details here.