Washburn and Moikeha claim $50,000 grand prize in the show's season one finale. 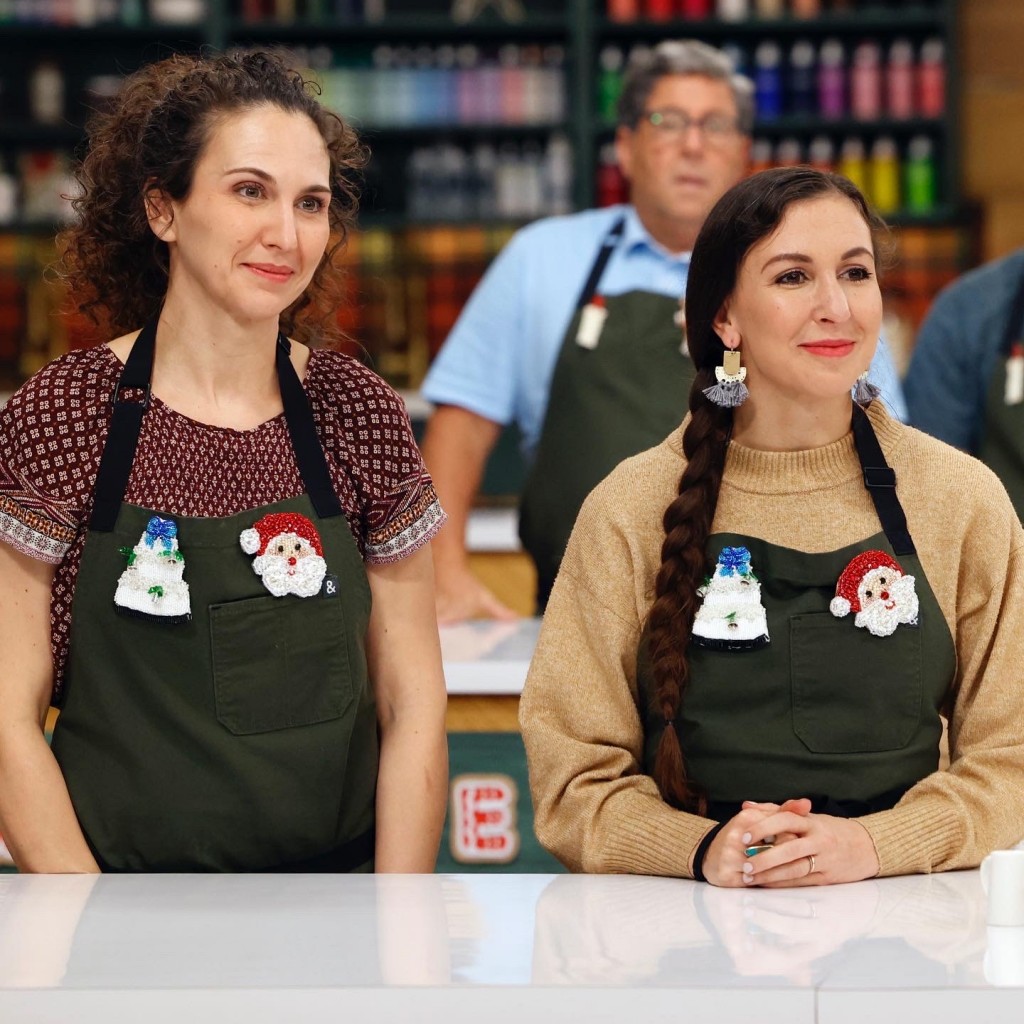 In a little over a year’s time, Jessica Washburn has managed to open up a successful boutique chocolate shop with her mother, care for her six children, and team up with her sister to win a nationally televised NBC baking show hosted by Maya Rudolph and Andy Samberg.

A six-episode spinoff of Making It with Nick Offerman and Amy Poehler, and produced by the latter, Baking It is a holiday-themed baking show that pits eight teams of two against one another for a grand prize of $50,000. It aired its first episode December 3 on NBC and can be viewed in its entirety on NBC’s Peacock streaming service (free with ads).

In March, just three months after Washburn launched Bliss Chocolatier in Blue Springs, she received a call from a casting agent who thought she would be a great candidate for the show.

“I was like, ‘well, thanks, but I have a business now. I’m really busy and I don’t know if I want to do television right now’,” Washburn says.

The agent encouraged her to at least consider trying out.

“I did. It ended up being so cute and positive and didn’t seem super stressful. They said that what they wanted was a lead baker and then a helper. And I thought of my sister and how much fun it would be to do something like that with her, how likable and fun she is. I thought she would be a great partner and play well on television. So I asked her if she was interested,” Washburn says.

Stephanie Moikeha, of Portland, Oregon was in. The duo waited out the summer with no word on if they had ultimately been selected for the Baking It roster.

Then, at 8:30 p.m. on Wednesday, August 11, the sisters were notified that they had made the final cut.

“I left my home at noon Thursday the next day,” Washburn says, noting that she had already stocked the pantry and filled a cart with school supplies in anticipation of a possible three-week jaunt to Los Angeles.

The show filmed for eight days—six for the actual competition and two for individual interviews—on an NBC Universal Soundstage, between August 18-25.

“I think we started off really rough. I was convinced we were going home after the first two challenges,” Washburn says.

But the siblings soon found their confidence, regrouping after having what they saw as a less than stellar first day.

“The finale was the first time where we got done at the end and we felt like we had had enough time to finesse everything that we wanted to finesse. I looked at the food that we put out and felt really pleased with it and didn’t just see all the things that I wish I had had more time to do differently,” Washburn says.

They absolutely crushed that last bake, earning the highly touted $50,000 prize that Washburn admits they “haven’t even seen” yet. Assuming NBC is good for its word, Washburn and Moikeha plan on using the winnings to plan a dual family vacation together.

“It was a relaxing experience because when you don’t live somewhere like Hollywood—when you live in the Midwest and you are a mom living your own small, but hopefully meaningful, life—you don’t usually get to rub shoulders with famous people,” Washburn says. “I got choked up because I think all of a sudden I was like, ‘Oh my gosh, this is really happening. Like these are real celebrities that people will tune in to watch. Like, maybe they will tune in to watch me but they will definitely tune in to watch Maya and Andy’.”

Washburn also enjoyed the camaraderie amongst the competitors and studio staff onset, where she experienced a complete lack of any of the overt pretentiousness or petty fabricated conflicts that seem to plague many less wholesome reality TV concepts.

“I was blown away by every single person that was connected to that project from like the van drivers to the dishwashers, the hair and makeup people the costume people sound camera guys, directors producers, every single person was so calm and so professional and so kind,” Washburn says. “They really made us feel like we were an integral part of something special.”

“Real tears were cried every time someone was eliminated because we were just going to miss them so much. Which sounds so cheesy, like it can’t be genuine. Until you’re in that situation. It really was like that,” Washburn says.

An incredibly talented chocolatier who has brushed shoulders with renowned contemporaries such as Melissa Coppel, Kriss Harvey, Ramon Morato, Nicolas Botomisy, and Andres Lara, Washburn, like a true perfectionist, did have some takeaways for how she could improve her reality baking skills in the future.

“I mean, it would have been nice if I hadn’t like set the oven to the wrong temperature. There are definitely baking things I wish I’d gotten better. But I feel really lucky to have been able to have this opportunity,” Washburn says. “It just was such a really wonderful heartwarming positive experience. I couldn’t have asked for it to go better than it did.” 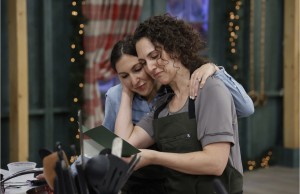 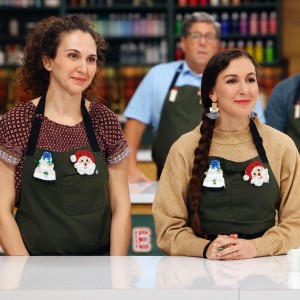 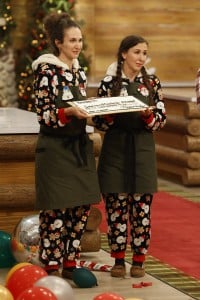 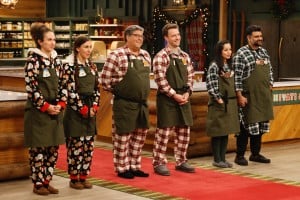 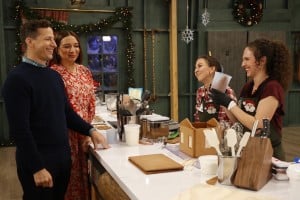 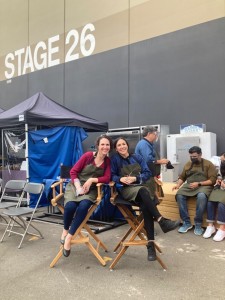 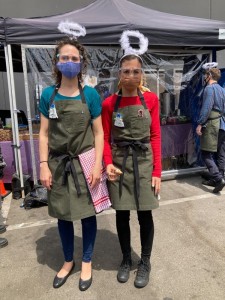 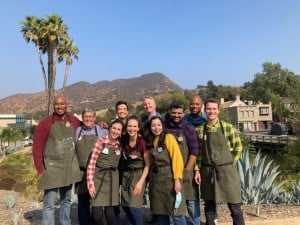 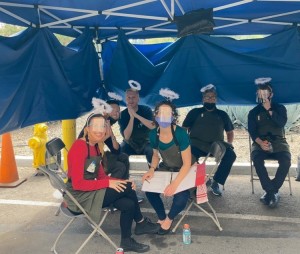