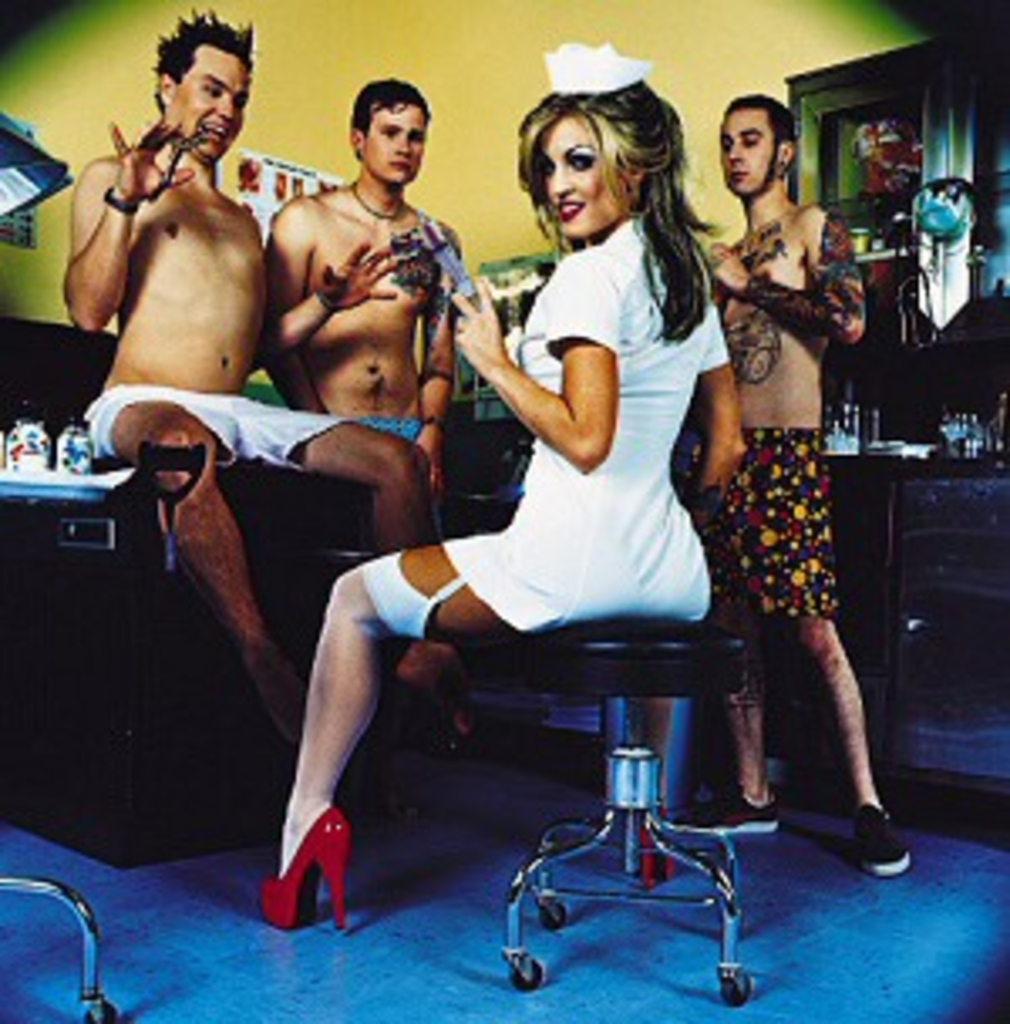 According to Alternative Press and our colleagues over at the Riverfront Times, Blink 182‘s next two shows, in Cleveland and St. Louis, have been canceled.

How this affects this Friday’s show remains to be seen. There’s been no official announcement regarding it, and Weezer still performed at last night’s show in Saratoga, New York, so that part of the tour is still on.

Keep your peepers glued to this page, and we’ll let you know whatever we do when we know it. You might also want to listen to 96.5 the Buzz, since it’s their show, and they’ll most likely know before anyone else. I wouldn’t hold my breath, however, as it appears that DJ AM’s funeral arrangements have yet to be made. 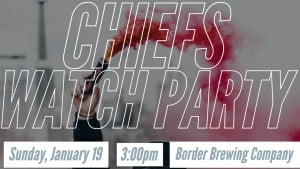