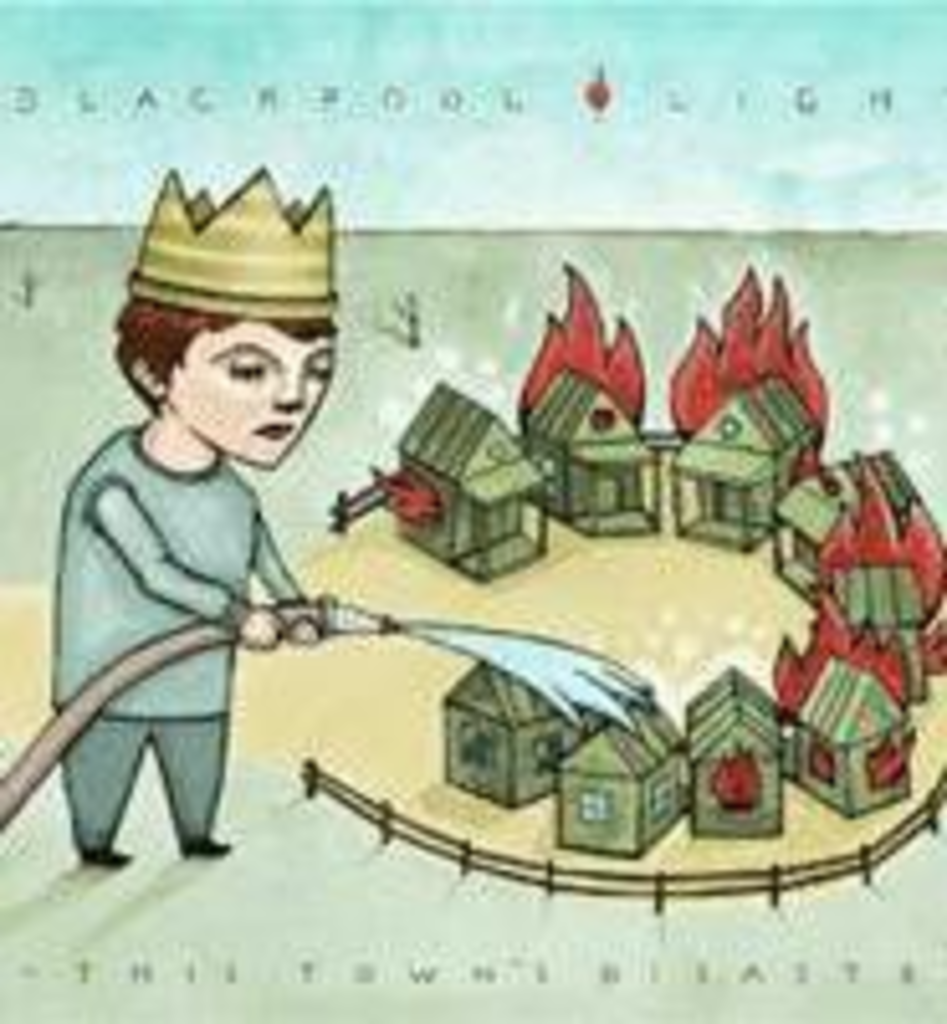 In the press material for Blackpool Lights’ first full-length, This Town’s Disaster, lead singer Jim Suptic describes the album like this: “This is just sincere, unpretentious rock music. We don’t have a gimmick; what you see is what you get.” In reality, his statement is only half-right — anyone familiar with the band’s background knows there are quite a few tricks up this supergroup’s collective sleeve. Most prominent is Suptic himself. As a former guitarist and singer for one of Kansas City’s biggest indie exports, the Get Up Kids, his name recognition — along with an entourage that includes former members of the Creature Comforts, the Belles, Buffalo Saints and the Start — will garner local attention without even trying. And though gimmick certainly isn’t the right word, the fact that drummer Billy Brimblecom tracked all of the album’s drum parts in just two days, after he was diagnosed with Ewing’s sarcoma — only to later have part of his left leg amputated — is going to raise eyebrows, and rightfully so. But it’s the other half of Suptic’s statement — that this is unpretentious rock music — that really hits the nail on the head. While his former bandmate, Matt Pryor, has continued a trend toward midtempo melancholy on his recent New Amsterdams release, Suptic does the polar opposite here. This is simple, four-chord power pop at its purest. From singsong summer anthems (“Empty Tank”) to songs that pay homage to the Kids’ glory days (“It’s Never About What It’s About”), Disaster is lighthearted, unapologetic — yes, even unpretentious — guitar rock from start to finish.