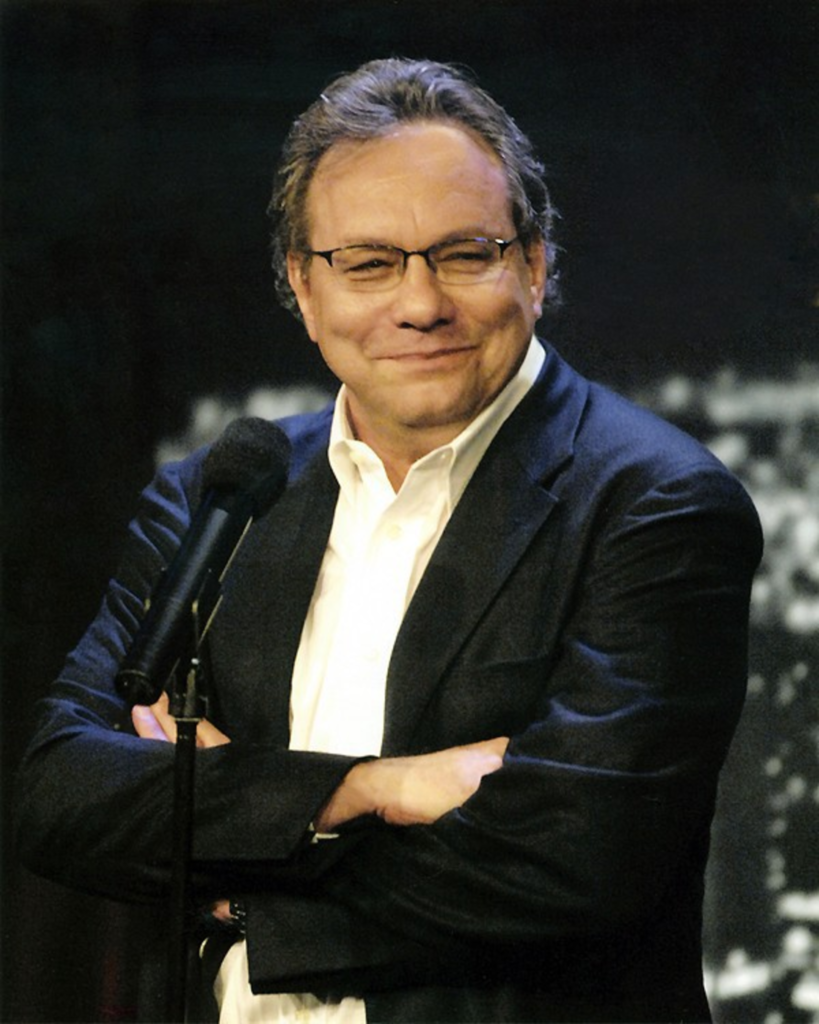 Chris Matthews, loudmouthed host of TV’s long-running sitcom Hardball, has taken to calling this year’s political main event “the most exciting election of my lifetime.” The only other commentator who might find as much to relish in Obama vs. McCain is Lewis Black. The tough-minded comedian, writer and actor — who is louder than Matthews and easier to take seriously in an election year — gives voice to his trembling rage tonight at 8 at the Music Hall (303 West 13th Street, 816-513-5000). Black, who turns 60 this month, also has a new book out, Me of Little Faith, so expect a little God talk for your $45-$65 ticket.