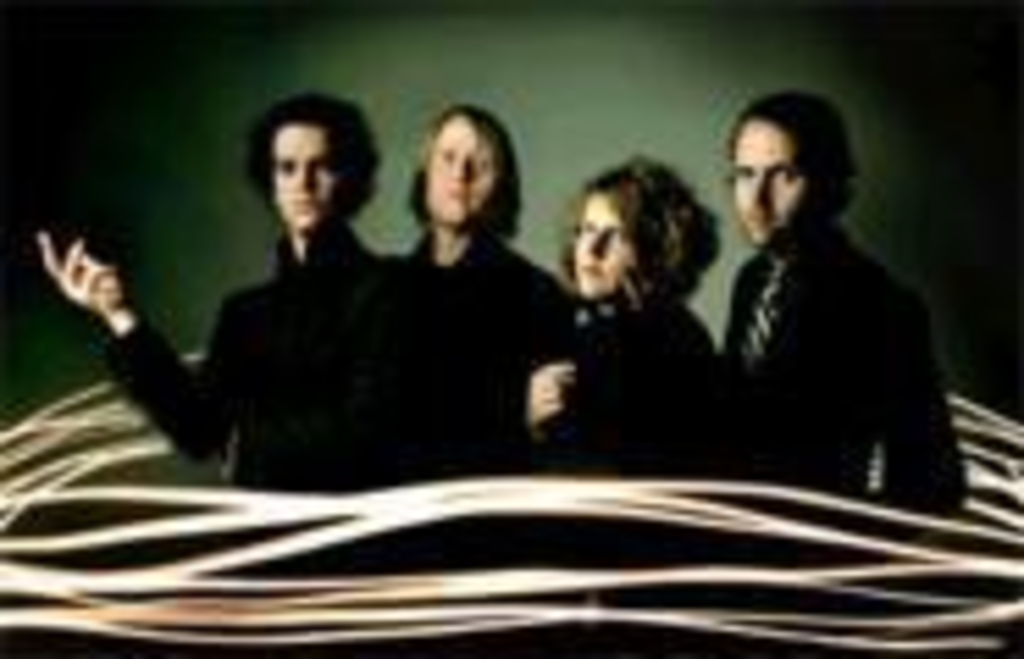 Had Black Tie Dynasty‘s full-length debut, Movements, actually been released in the 1980s, John Hughes would have fallen all over himself to put the band’s tunes in, say, Pretty in Pink. Cory Watson’s earnest yelps and distressed tenor recall a young Ian McCulloch, a perfect match for Movements‘ swooning (new) romance and sparkling bombast. Think U2 (“Antarctica”), Simple Minds (“Bells”) and, yes, Echo & the Bunnymen (“Tender”) — although the Fort Worth, Texas, quartet stands out from other neo-wavers because these dramatic hooks brim with genuine grandeur and passion.