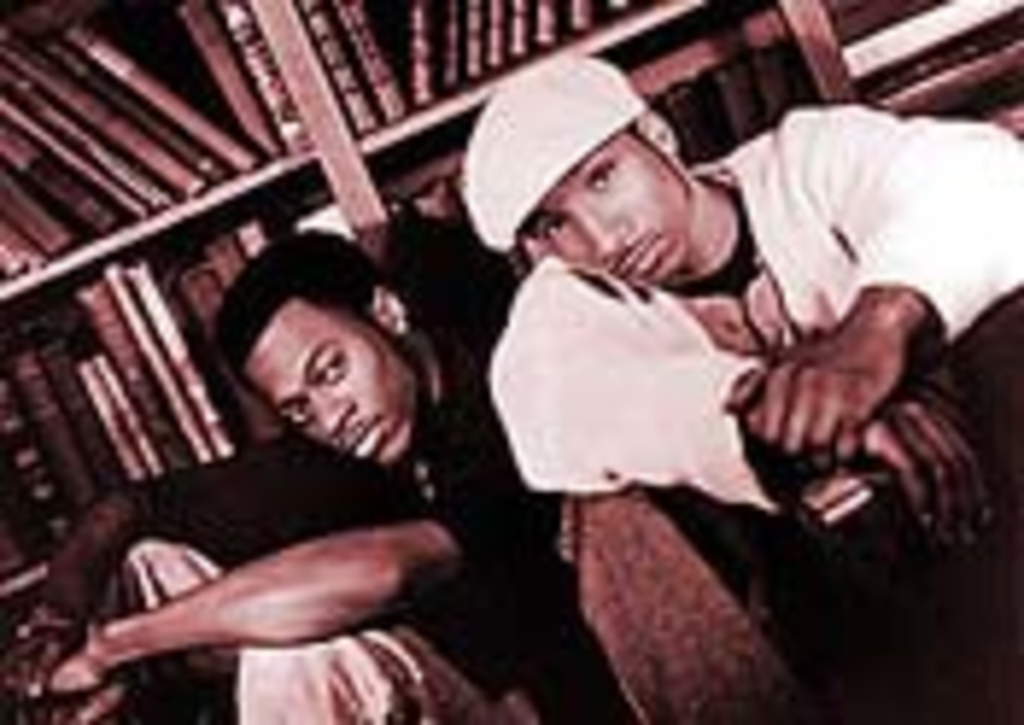 Sunday, Feb. 27 at The Granada Hip-hop fans have notoriously short attention spans, which is why hot artists frequently crank out multiple albums in a year’s time to stay fresh in their listeners’ minds. However, the same cats who will dismiss a rapper who takes some time off as being a has-been will be overcome with old-school nostalgia when that hiatus extends past the five-year mark. Along with Digable Planets and 3rd Bass, Black Sheep disappeared in the mid-’90s after releasing two excellent records. Gifted New York-based vocalists Dres and Mista Lawnge dropped intricate rhymes over beats that were ahead of their time on such tracks as “Flavor of the Month,” “Similak Child,” and the classic “The Choice is Yours,” which DJs still spin faithfully at clubs, house parties, and hip-hop shows. Such MCs as Mos Def and Common have spearheaded the revival of the kind of lyric-focused hip-hop that this duo, alongside A Tribe Called Quest and The Jungle Brothers, helped popularize back in the day, the Sheep are back and ready to rock the mic in front of a new flock of fans. Another duo, DAS EFX, whose unique high-speed delivery inspired a generation of rappers to practice their tongue-twisters, co-headlines this pairing of flashback favorites.