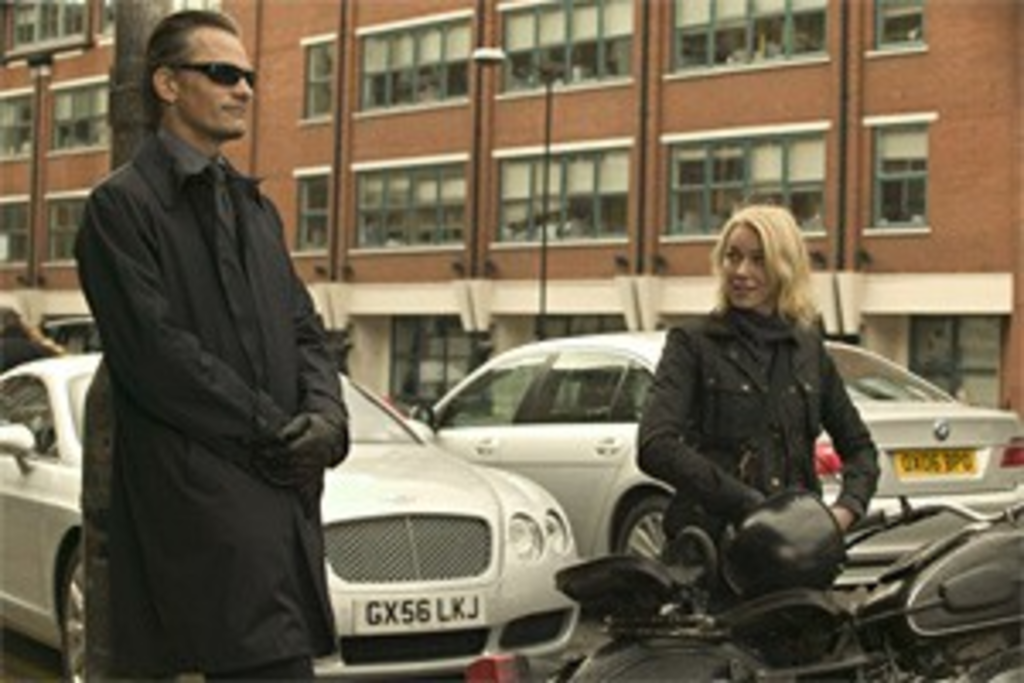 David Cronenberg and Viggo Mortensen are becoming a Bizarro World Hitchcock/Cary Grant combo, and the world is a better (and bloodier) place for it. Chucklehead critics too smitten by Cronenberg’s “messages” dismissed this film — a vicious and brilliant exploration of the Russian mob in London — for being a genre exercise. Mortensen is at his ice-cold best as a mob lackey who gets drawn deeper into the depravity after a midwife (a thankless role for Naomi Watts) comes to HQ searching for clues to a baby’s identity. The film’s centerpiece is the justly famous naked knife fight, which bombards the audience with shots of brutal knife work and Viggo’s nuts; it must be seen to be believed (the knife work, that is). A documentary on Russian criminal tattoos makes a welcome special feature.

Here’s the sixth entry in the American Pie franchise, which has morphed into an entirely different beast from the charming high-school sex comedy that started it all. Well, not entirely different: The Stifler surname remains, as does Eugene Levy, who must have stock in the company. And the films still focus on semen jokes (three more scenes of flying ejaculate here) and the quest for female genitalia. This time, the fellas are rushing a brutish fraternity while battling another geeky but powerful frat; it’s a sort of inversion of Revenge of the Nerds, which probably says something about our society. Some of the jokes show imagination, including a recreation of the Russian-roulette scene from The Deer Hunter (featuring, what else, horse jizz). It’s miles below Superbad, but if “stupid sex comedy” doesn’t spell danger to you, it’ll do.

No doubt about it, Peter Berg’s The Kingdom ranked as one of 2006’s more visceral action pics — also, as one of its most empty. No more than a big-screen C.S.I., this Very Special Episode is set in Saudi Arabia following the massacre of Americans on a softball field. The Kingdom wanted to be taken seriously as a post-September 11 cautionary tale — blood for oil, dig, with Jamie Foxx and Jennifer Garner doling out retribution at six rounds per second. But it never transcended its bloodlust, and all Berg left us with were terrorists as targets; this was as much a video game as Black Hawk Down — not to deny the film its primeval pleasures, which are well documented in several back-patting makings-of. Absolutely, Berg can blow shit up and knock shit down real, real good.

War, hunh, good God, what is it good for? Well, absolutely nothing, if you must know — except it does make one wonder whether Jason Statham will do anything for a dollar, having all but squandered his post-Snatch stock in those torturously terrible Transporter movies. At least in that franchise, he’s all strongman smirk; here, Statham’s as humorless as a corpse. And Jet Li — will he too do anything and everything offered to him, including revenge pictures like this one, in which he sidelines his athletic ability for gunplay and a brief sword fight toward the anticlimactic finale, in which you see the twist coming a mile away? Credit’s due, though, for a disc stocked with bonuses, including a coldly voiced “audio trivia track.” Like you’ll ever make it that far.