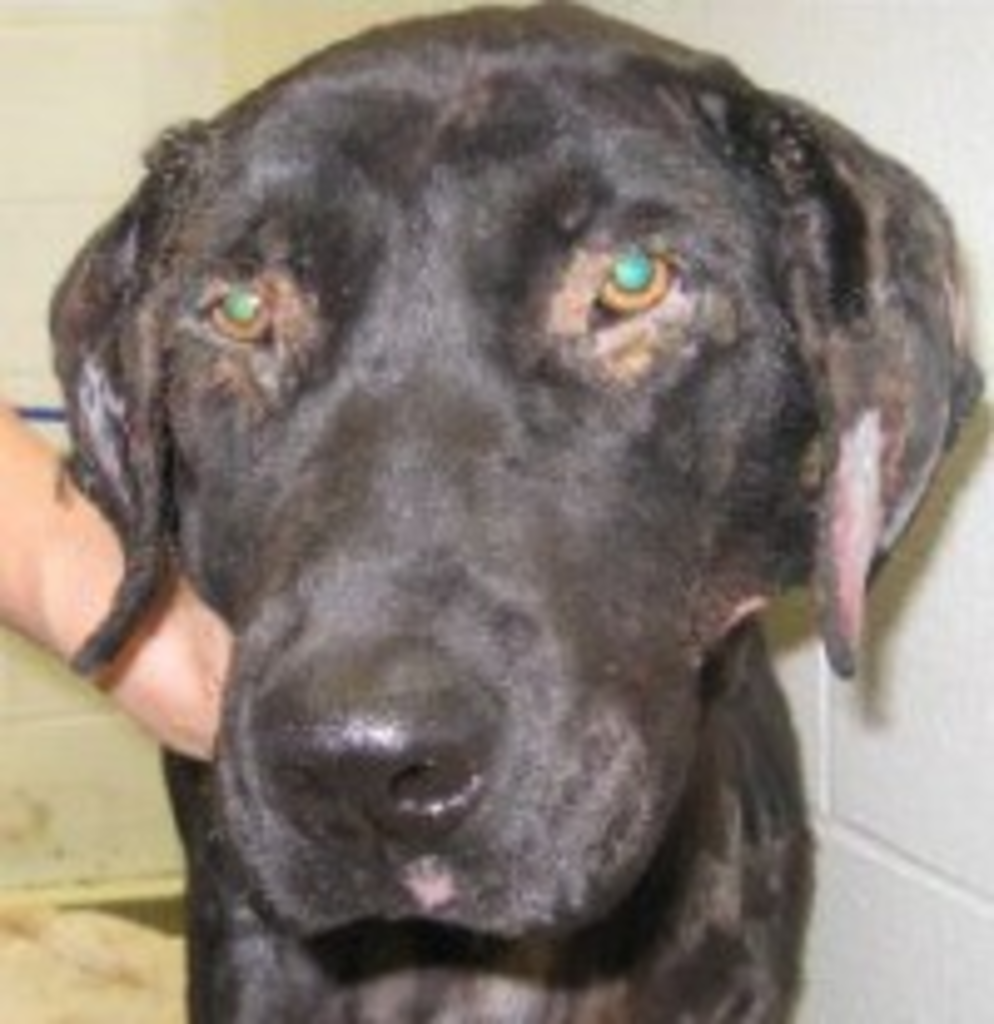 Maria Alarcon-Suarez reportedly told police that she found Phoenix “fully engulfed in flames and rolling” in the backyard of her home on East 59th Terrace around 10 p.m. last Thursday. The dog had put out the flames but suffered third-degree burns over 40 percent of his body. Alarcon-Suarez didn’t bother to take the dog to the vet until the next afternoon, and when she did, she allegedly claimed that the dog was a stray.