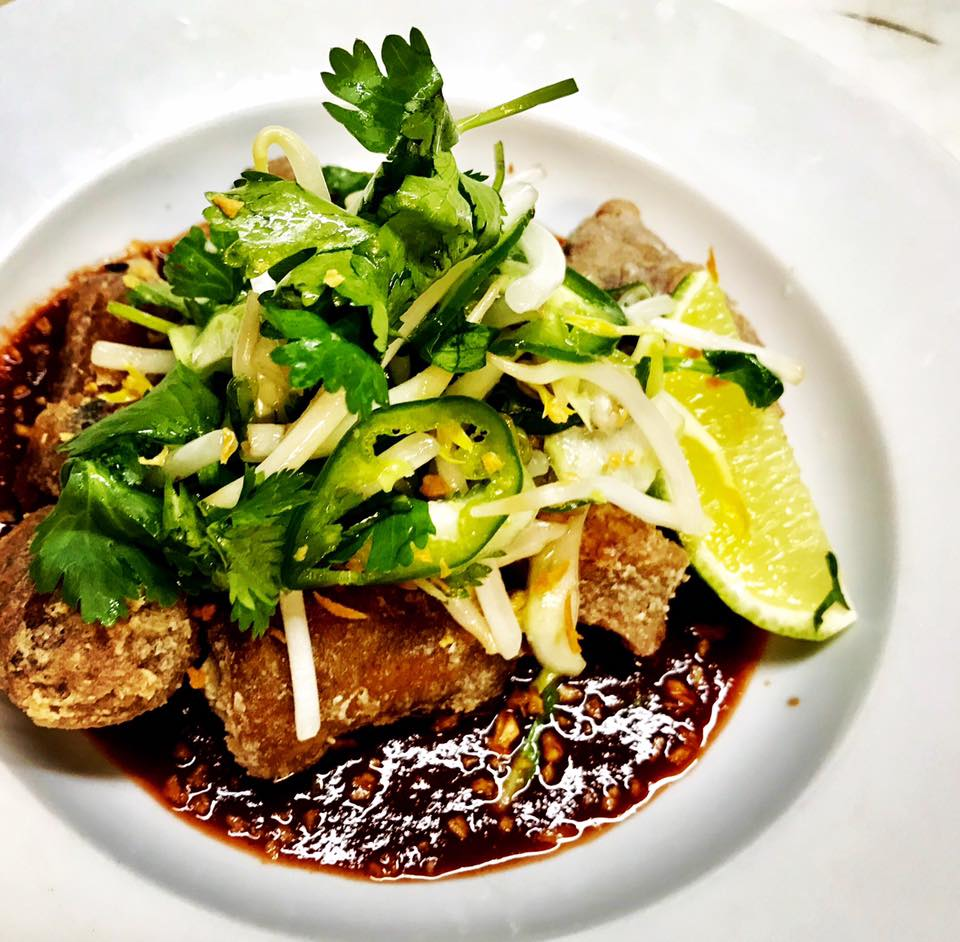 After the Harvest, the Linwood YMCA, and Healthy Communities Wyandotte are teaming up together tonight to present a free screening of the documentary Wasted at Cinder Block Brewing Company (110 East 18th Avenue). The film addresses food waste in the United States. A panel discussion will follow. More information and additional screening dates are available here.

Today begins the first full week in business for Jonathan Justus and Camille Eklof’s new restaurant, Black Dirt (5070 Main Street). This new effort from the James Beard-nominated chef and his wife and partner has been in the works for years, and is Justus and Eklof’s first restaurant outside of their Smithville flagship, Justus Drugstore. It is open every day this week, and will seat from 4 p.m. to 10 p.m.

Happy Gillis Cafe and Hangout (549 Gillis Street) is hosting a six-course dinner tonight, a collaboration between chef Celina Tio (The Belfry, Collection) and Abby-Jo Eans (Happy Gillis, Columbus Park Ramen Shop). The dinner, which is $65 a person (not including tax or tip) will also include paired beers from New Belgium Brewing Company. Call 816-471-3663 to reserve your spot. Happy Gillis will continue to feature visiting female chefs throughout the month of January. 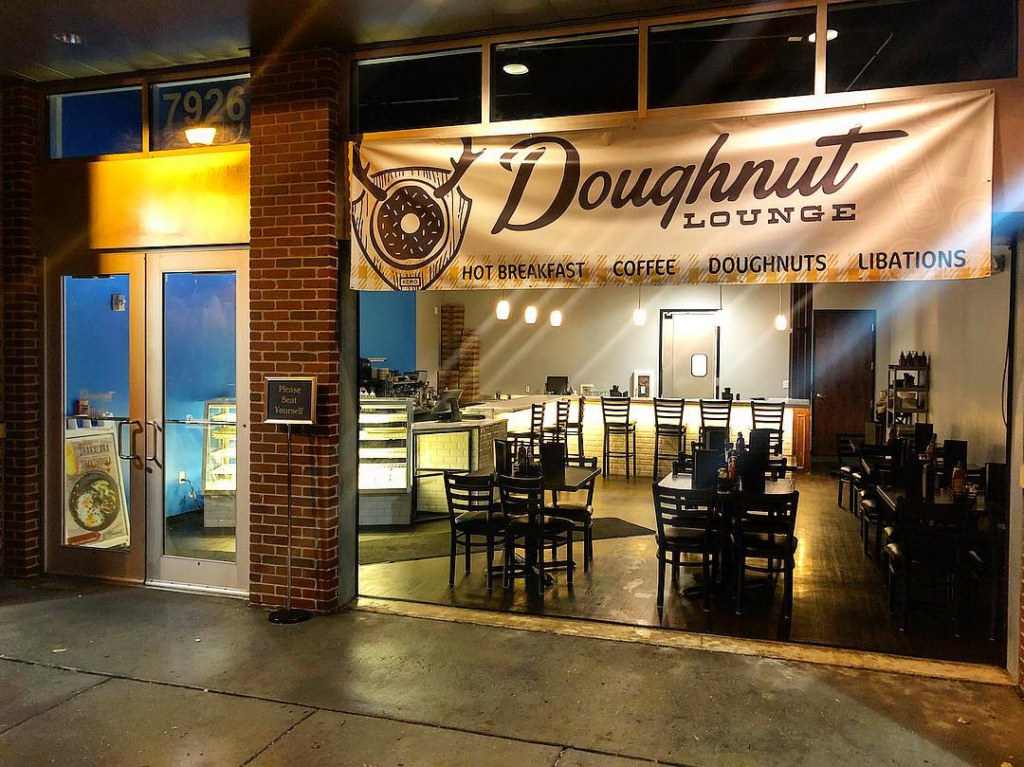 Doughnut Lounge Overland Park opens its first Kansas location Tuesday morning at 7 a.m., at 7926 Santa Fe Drive. It will feature a full menu of sweet and savory doughnuts akin to those found at its Westport location. It will also be giving away mystery prizes today with every box of a dozen doughnuts, including one “Black Card,” which entitles its owner to a free doughnut every day for life. 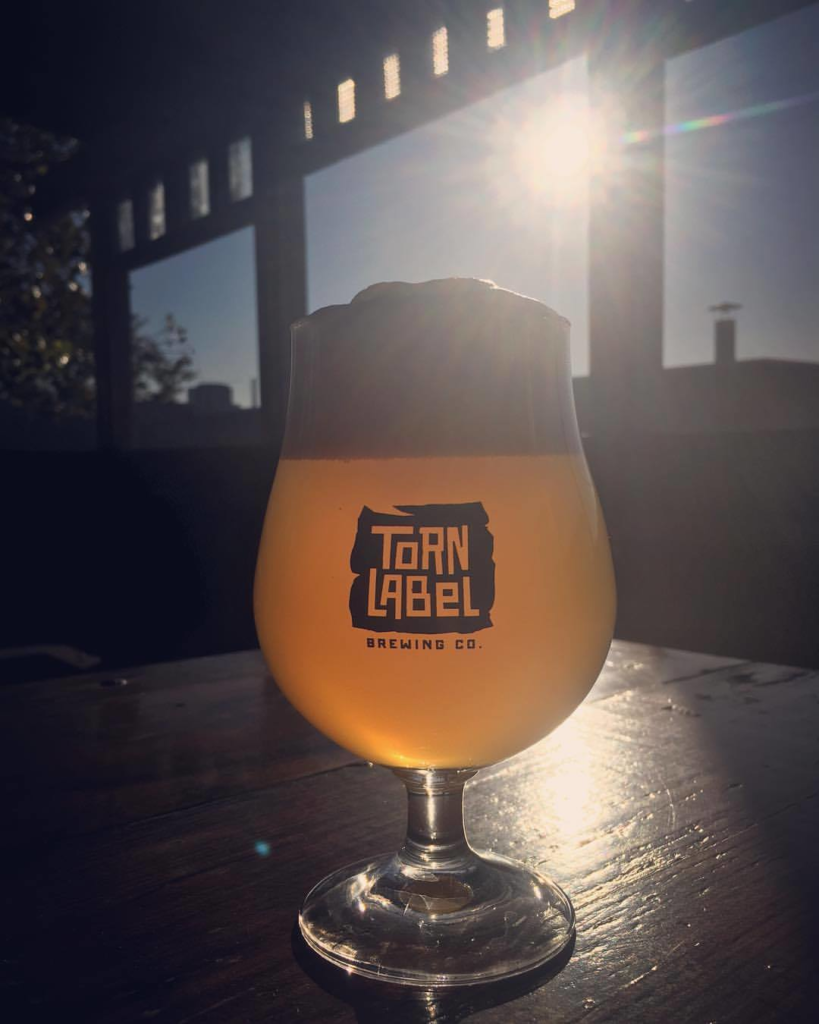 The “Big Chill” strong beer and chili festival returns tonight to Stockyards Brewing Company (1600 Genessee Street). Each of the participating breweries will feature one or two strong beers apiece, as well as chili made with their beers. Participating breweries include Martin City, Tallgrass, Free State, Crane, Double Shift, Brewery Emperial, McCoy’s, and many more. Tickets are $35 and include entry, a souvenir tasting glass, raffle ticket and unlimited tastings. Get your tickets here.

Torn Label Brewing Company (1708 Campbell) is also celebrating its third anniversary today with the release of its 2018 Funky Monk, as well as other rare beers from its lineup, plus some surprises. The party runs from noon to midnight and is free to all comers.