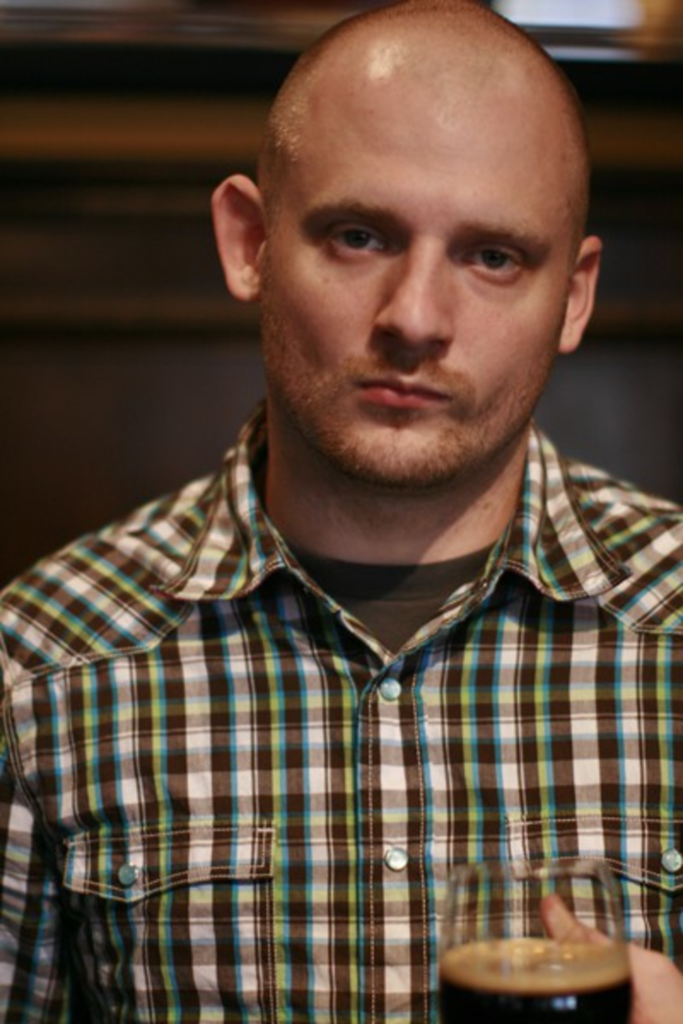 At first look, indie hip-hop and microbrew beer don’t have much in common. One is made by cool kids in backpacks who obsess over sneakers. The other is made by fat, white guys in khaki shorts who obsess over hops and barley. But if Kansas City’s Black Clover Records (home to Mac Lethal) has its say, that’s going to change. Label president Jeremy Willis says the craft-beer movement has a lot in common with grassroots-style labels such as Black Clover: an independent spirit and a freethinking mentality when it comes to marketing, for example. “It’s 2009. CD sales aren’t great. We’re just thinking of creative ways to still make record labels exist,” Willis says. Hence the Black Clover Beerfest. It’s the fourth consecutive year that Black Clover has held a suds-and-beats celebration, but this year is bigger than ever, with more than 70 different beers from more than 30 breweries for the sampling, including Schlafly, New Belgium, Avery, Great Divide, Arcadia and Mikkeller (whose Beer Geek Brunch oatmeal stout is made with Vietnamese weasel poo coffee beans — seriously, ca phe chon, look it up). The beer drinking runs from 7 to 10 p.m. Friday, and then the live show begins, headlined by Mac Lethal with fellow Black Clover signees Soulcrate Music opening and DJ Sku on the decks. Admission is $30 for the whole event, but starting around 10 p.m., depending on the size of the crowd inside, people just wanting to catch the show can get in for $15. On Thursday night, there’s a pre-party with performances by Minneapolis artists Prof and Rahzwell and St. Paul Slim, plus locals James Christos and Bacon Shoe. The pre-party, which costs $10, is separate from Beerfest and has been organized because the Black Clover crew saw that a lot of out-of-state folks were pre-ordering Beerfest tickets. Which is a dream for Willis, who hopes that this idea catches on in other beer-friendly burgs. With all-you-can-drink beer and great live hip-hop, how could it not?