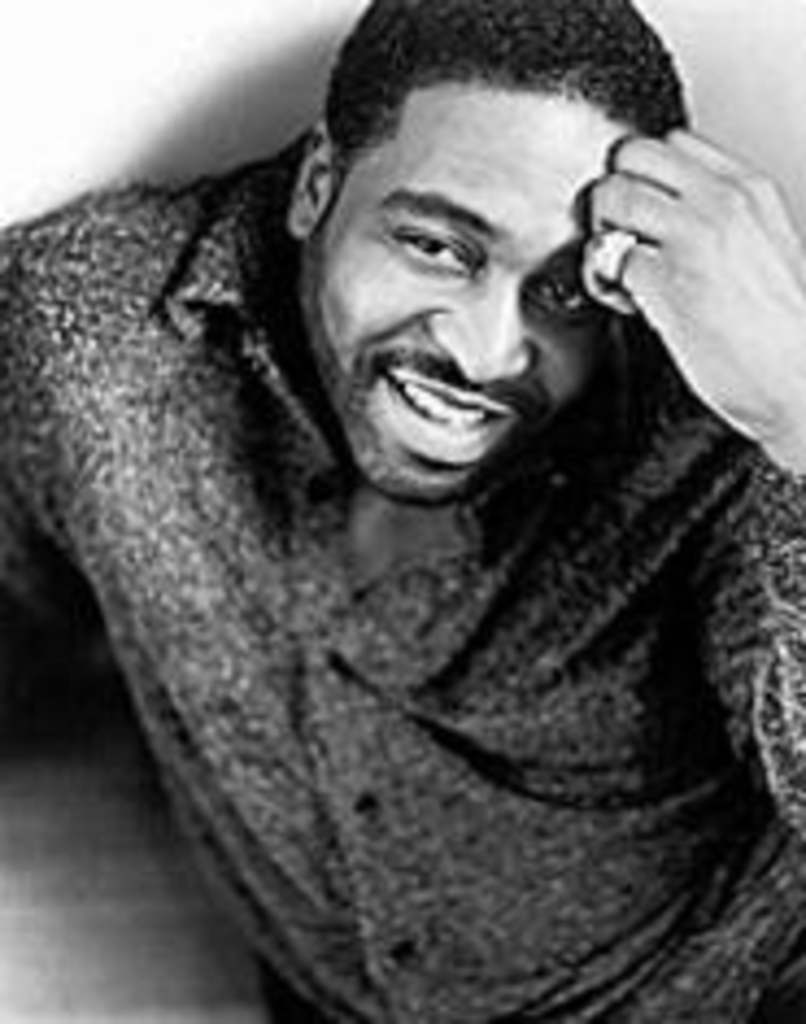 Attention area weathermen: Two leaders of the quiet storm are rolling into town. Luther Vandross and Gerald Levert (pictured) bring their own special brands of loverman soul, with Vandross’ crooned romantic ballads and Levert’s serenades setting the scene after romance has moved to private quarters. Lyrically, Vandross and Levert always promote paying attention to the ladies, so don’t sleep on neo-soulster Angie Stone and the inspirationally inclined Michelle Williams. Stone’s second solo disc, 2001’s Mahogany Soul, might not have picked up as much press last year as Alicia Keys’ and India.Arie’s efforts, but critical consensus proclaimed it one of the best R&B records of the year. Williams was the first member of Destiny’s Child to release a solo album, mixing her gospel roots with DC’s modern sound. All of this comes courtesy of Burger King, which here provides a much more appetizing musical meal than last spring’s BK All-Stars at Spirit Fest.