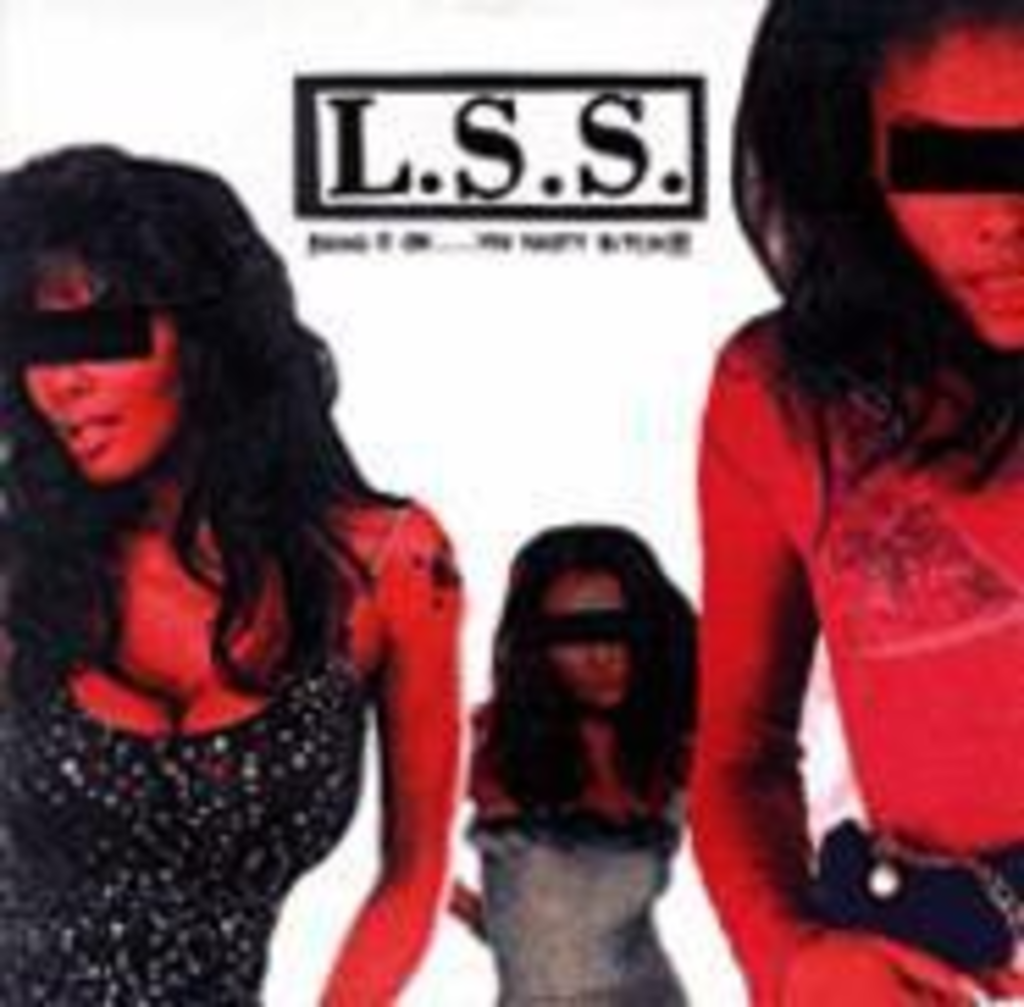 L.S.S.
With its provocative title and its busty, red-tinted cover models, the latest disc from L.S.S. gets off to an ire-inspiring start. L.S.S. keeps this momentum alive with its first track, “251,” which parents won’t be selecting as a lullaby anytime soon. (“You see, son, there was this woman, Annabel Chong, and she slept with 251 men to make a movie called The World’s Biggest Gang Bang and set a world record.” “You mean ‘slept’ like nap time?” “Well….” “Mommy, what’s a ‘pussy holocaust’?”) But things never get that naughty again. There’s a crackhead here, a dick in the dirt there, and there’s the island of gay men where faggots get their freak on, but nothing earns any individual track much more than a PG-13 rating. Really, the only thing Nasty about this album is the heavy-groove-based, keyboard-laced funk, which brings to mind Living Colour and, during the choppier segments, Red Hot Chili Peppers.

The Idols
The Idols pay loving tribute to the Kinks with a version of “‘Til the End of the Day” that sounds so fresh from the garage that you’ll be checking the speakers for grease stains. The group gives that sort of charming, unpolished treatment to its own compositions, too, dousing the punk-edged title track with perky piano accents and giving “She Likes Me” a quickened-pulse drumbeat that brings to mind an excited schoolboy exclaiming the song’s titular sentiments. And with two former Drag Queens among its membership (guitarist/vocalist Scotti Fletcher and drummer Dennis Dunbar made up the male half of that outrageous coed quartet), the Idols offer a worship-worthy live set as well.