Bisphenol A: Bad for your wang? 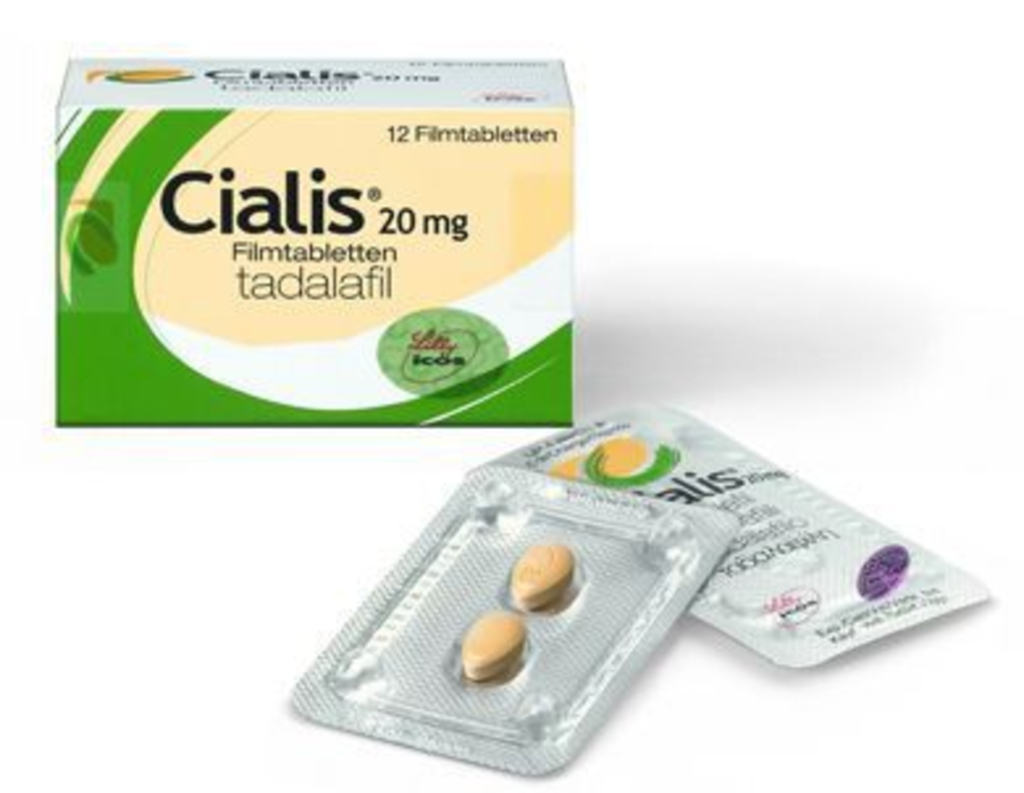 If men could give birth, there would be a birth-control soft drink by now. When it comes to health care, anything that affects the wang becomes a national priority.

That’s why the latest news on Bisphenol A is a good thing for all concerned. According to an article on ABC News, the chemical commonly found in clear plastic has been linked to sexual dysfunction in men.

Factory workers in China who were exposed to Bisphenol A in their work were four times more likely to report that they experienced sexual dysfunction than their counterparts who didn’t work with the chemical, researchers found.

The ABC article includes lots of quotes from scientists who claim that Bisphenol A — a sex hormone that is used in the production of clear plastic — has not been proven to harm humans. But if you read my article on the subject, you’d know that the powerful chemical companies like Dow have poisoned the research on Bisphenol A, mucking up their own experiments on purpose and inserting industry-friendly scientists onto government panels convened to study BPA’s potential harm. That’s why the National Institute of Health’s toxicology program rated Bisphenol A as a substance of only “some concern,” even though it’s been linked to cancer, obesity, hyperactivity and early onset of puberty in children.

But if further studies confirm that Bisphenol A messes with a man’s bits and pieces, you can count on some serious backtracking by government agencies charged with protecting our health.