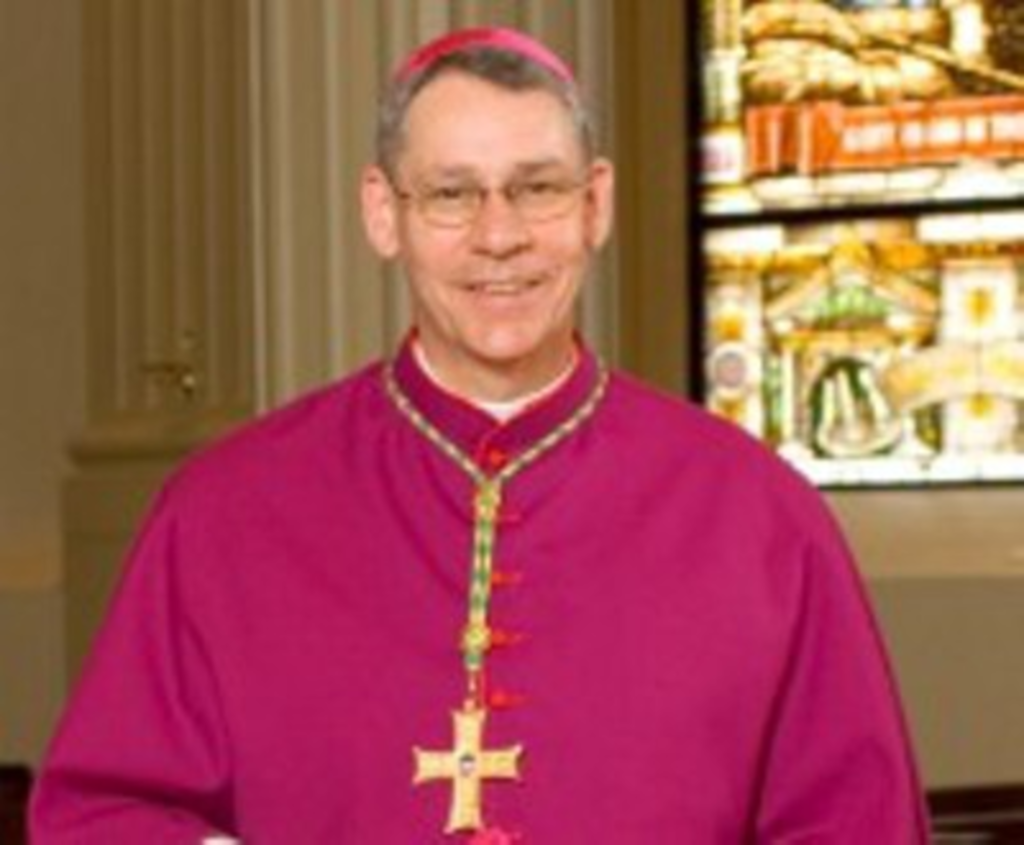 Diocese of Kansas City-St. Joseph Bishop Robert Finn was convicted Thursday of one misdemeanor count of failing to report suspected child abuse. Presiding over an hourlong bench trial, Judge John Torrence found Finn not guilty of a second charge. Finn was given two years of probation, but Torrence suspended the sentence. If Finn completes his probation, the conviction will be removed from his criminal record. The conviction makes Finn the highest ranking Catholic Church official in the country to be found guilty of a charge related to a sex-abuse scandal.

Finn was charged in the wake of a scandal surrounding priest Shawn Ratigan. Sexual images of young girls were found on Ratigan’s laptop computer in late 2010. The diocese knew of the images on the computer for several months before telling authorities. Ratigan pleaded guilty in August but hasn’t been sentenced yet.

Finn had been scheduled for a jury trial. But Jackson County Prosecutor Jean Peters Baker says the bench trial saved the victims’ families the pain of testifying. The New York Times reports that Finn told the court, “I truly regret and am sorry for the hurt that these events have caused.”

His quasi-apology and sentence weren’t enough to satisfy groups advocating on behalf of abuse victims.