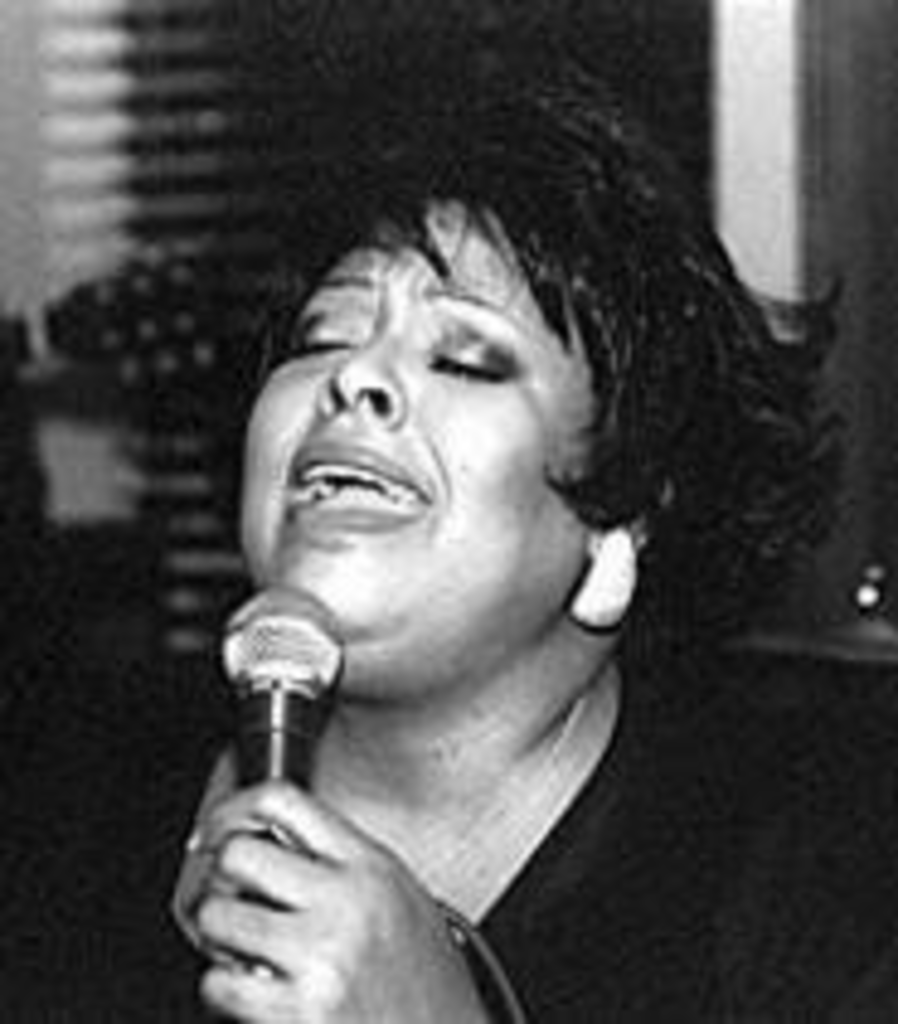 Ida McBeth is a woman, not a monument. A singer, not a fountain. But that doesn’t change the fact that she’s one of the most worthwhile attractions in town, and it’s her birthday — which merits celebration.McBeth doesn’t keep her legendary voice quiet. She performs frequently in venues all over town, with a schedule that tends to cram a few shows into every week. Still, tonight’s act at the American Jazz Museum’s Blue Room (1616 East 18th Street) — a nonsmoking venue, which makes us feel very New York — is of note, and not just because it’s McBeth’s birthday party. The show’s also being recorded for a live album and DVD, Come One and Come All. It’s a chance to make musical history. Take that, St. Louis; we don’t need no stinking arch.

In the episode of The Simpsons in which Bart and his friends are road-tripping to the site of the 1982 World’s Fair in Knoxville, Tennessee, they make a pit stop at one of Missouri’s top tourist attractions. “What is this place?” Nelson asks. Bart replies, “Branson, Missouri. My dad says it’s like Vegas — if it were run by Ned Flanders.” Still, it’s somewhat dubious that Flanders would approve of The Radio City Christmas Spectacular, which runs through December 7 at the Grand Palace in Branson and boasts a fantabulous array of dancing snowmen, flying reindeer and rapping elves. He’d definitely blush at the leggy Radio City Rockettes, who make many costume changes into campy, pantless Santa suits and Nutcracker-inspired outfits. But we’re sure that “The Living Nativity” will delight all of the Rods and Todds out there. For tickets, call 800-572-5223.— Jen Chen

When Good Robots Go Bad and Dick Cheney’s Dick, two local band names, speak volumes, whereas descriptions of the music and lists of influences fall short. Judging from the first name, we can tell that When Good Robots Go Bad has a sense of humor — and possibly stage props. The second name, Dick Cheney’s Dick, leads us to expect a band that likes penis jokes. Combined with the knowledge that these bands share personnel, we conclude that their 7 p.m. show at the Spitfire (1717 West Ninth Street, 816-210-5094) will be fun — and loud.— Michael Vennard