Bilmuri and company jam for a sold out crowd at recordBar 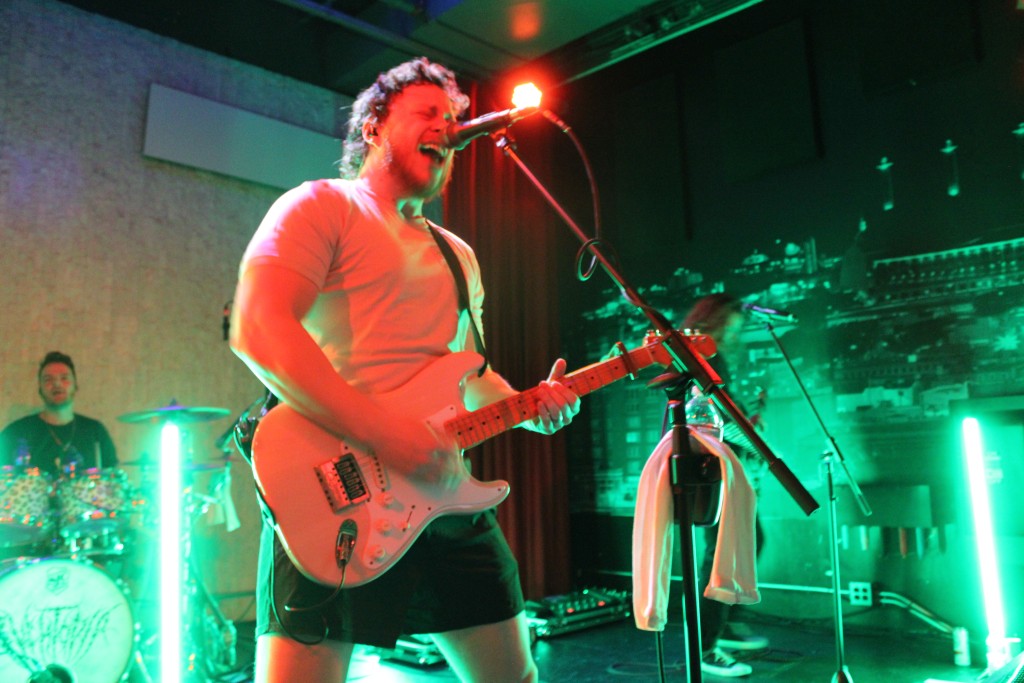 Beginning with his origins as a founding member of the late 00’s Ohio metalcore band Attack! Attack!, from 2007-2010, Bilmuri—the artist otherwise known as Johnny Franck—has crossed a number of genres throughout his 15-album solo run which began with 2016’s Jaguar Shark.

Every year since, except 2022, the Columbus native has released at least two projects, ranging from cerebral lo-fi, pop-punk, indie-pop, all of which are sprinkled with meticulous riffs reminiscent of his hardcore past. His official bio describes his music as “Dethcore/ambient/post-jazz from Murica.” The jury is still out on exactly what that means.

Bilmuri played at recordBar as part of his Goblin Hours Tour on November 7 to a sold-out crowd. The small and intimate venue was a perfect stop for a 19-song jaunt into the eclectic solo artist’s journey.

His opener on the night was “ABSOLUTELYCRANKINMYMF’INHOG,” a winding and whiny pop-punk ballad that fades in and out with some auto-tuned crooning before closing with a crisp guitar solo from his 2020 project, EGGY POCKET.

He’d continue to channel many of those sounds with 2019’s wet milk track “lifeisgood,” tossing in shifts from melodic solo singing to heavy guitar riffs and an absolutely bangin’ saxophone solo from Gabi Rose, one of the five total members of Bilmuri’s touring band who also lent her voice to several songs throughout the evening.

Later, the crew hit a cover of lauv’s “fuck, i’m lonely,” a theme that is persistent throughout Franck’s often quirky, experimental, off-the-cuff sort of songwriting.

At one point during the show Franck got candid with the crowd, explaining that he had written the songs he was playing alone in his basement.

“I was in the deepest depths, and did not want to live when I was writing these songs. You guys have completely changed my life. When I say that you saved my life, you really fucking did,” he said to an appreciative group that ranged in age but seemed in both dress and spirit wholly enthusiastic about the 2000’s decade which inspired much of Bilmuri’s sound.

“CORN-FED YETIS,” one of many of his GOBLIN HOURS tunes played that night, was also one of the more memorable performances. “Pull my head to the sink, I never felt so low” Franck sings in a damned catchy chorus laced with cranking heavy riffs.

“THICC THICCLY,” from 2019’s RICH SIPS, features a haunting Evanascence-like intro and hook sang by Gabby Rose alternating with Franck’s angsty vocals emulating the same era. Bilmuri continued with “Timing,” “myfeelingshavefeelings,” before closing the show on “near,” a very Taking Back Sunday like two minutes that the crowd seemed into.

One of the best aspects of recordBar is the intimacy of the venue, and, of course, fans of the Bilmuri crew stuck around afterwards as each of the band members hung around for some time afterwards.

“Everything has kind of come together pretty magically in the last year,” Rose, who joined the touring band in February after recording with Bilmuri for his last album, said. “We’re very much a unit now—this is the band.”

This is the second time Bilmuri has come through Kansas City this year, having played the Uptown Theater in May. He and the band expect to come back often in the future, as Franck admits to having found the joy in touring again following the pandemic.

“That was my lo-fi phase,” Franck said with a grin. “I feel like many of the sounds I’m using lately are less ‘shiny’ sounding and more organic. Instead of using a synth, I’ll use a more organic sound and modulate that to make it sound how I want it to sound.”

All photos by Audrey Lockwood 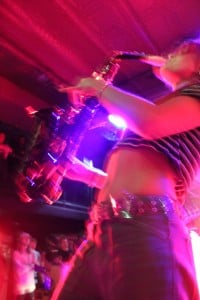 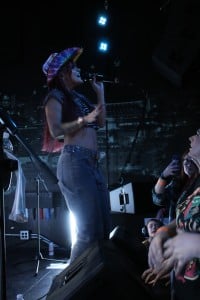 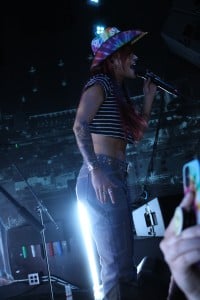 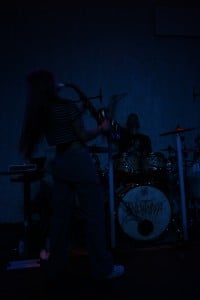 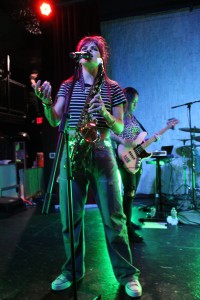 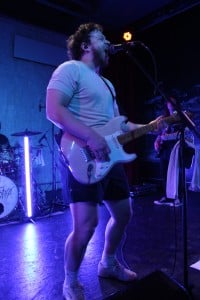 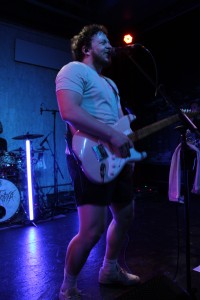 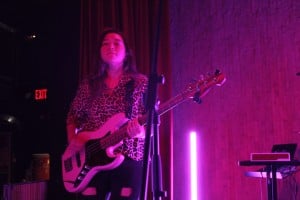 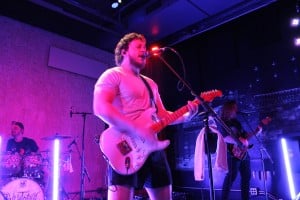 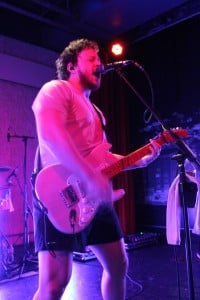 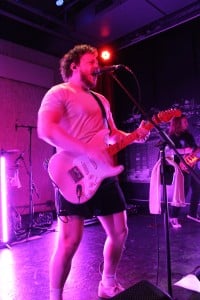 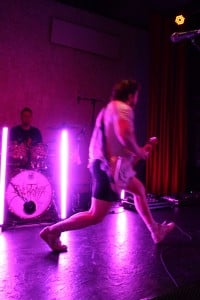 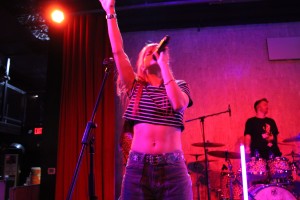 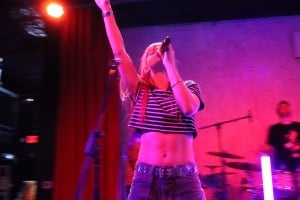 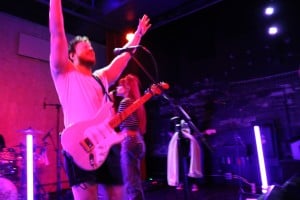 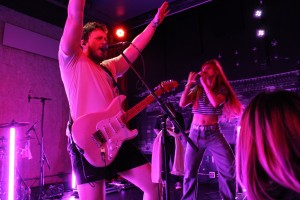 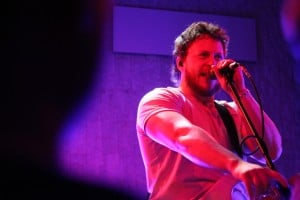 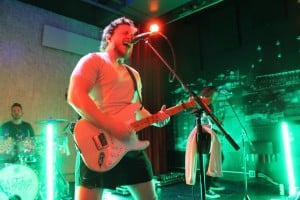 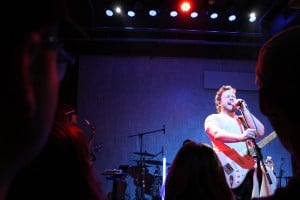